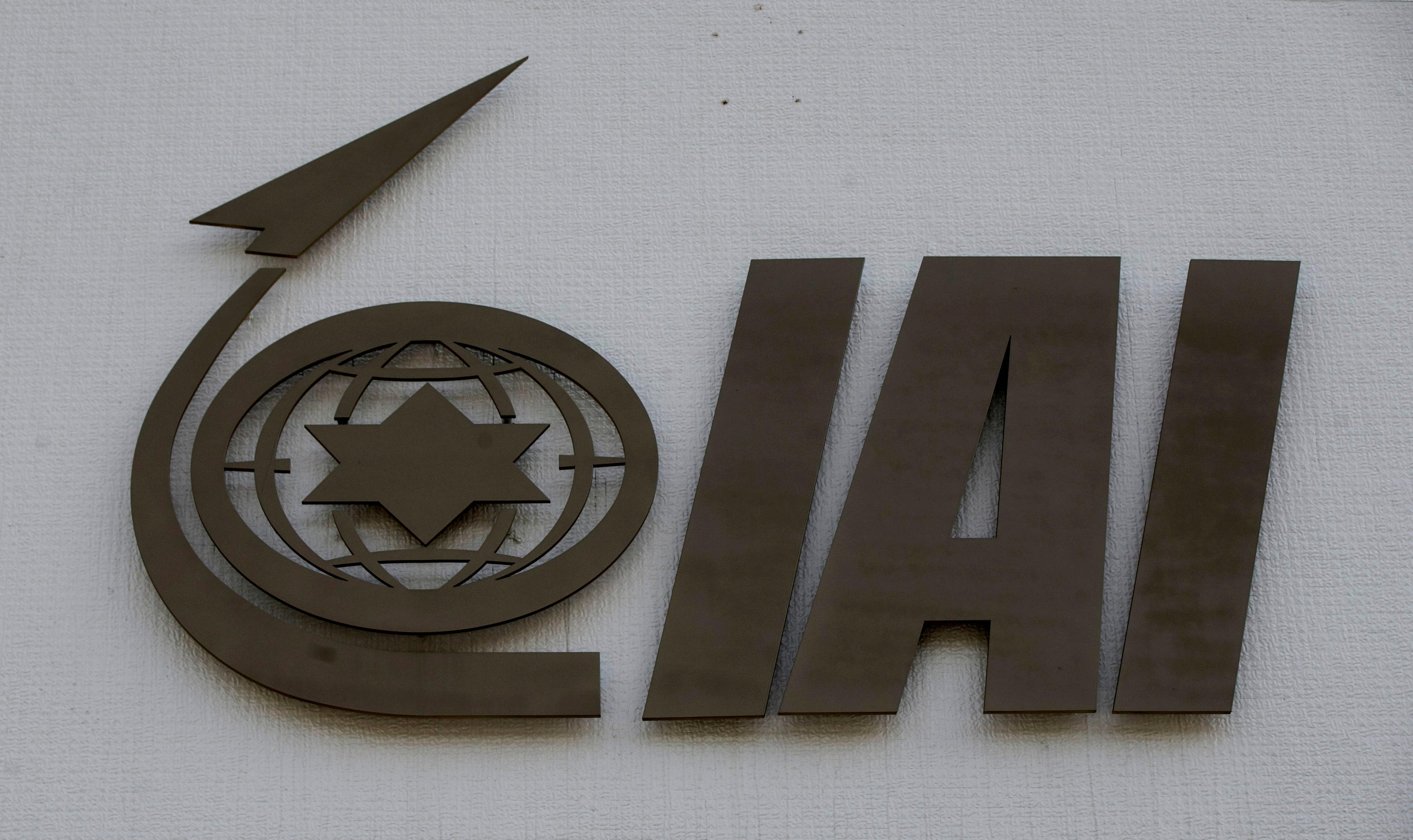 TEL AVIV (Reuters) – Israel said it will lease drones to Greece to defend its borders, in the first military deal between the two countries which includes an option to buy the system.

The Israeli Defence Ministry said on Wednesday that the agreement with the Hellenic Ministry of National Defence was signed digitally due to the coronavirus crisis.

The Heron system, which is used by Israel’s military and in naval forces around the world, is equipped with both day and night activity platforms, maritime patrol radars and satellite communications.

It will be used by Greece primarily for border defence, the Israeli ministry said in a statement, adding that security relations between Israel and Greece were expanding.

“We hope to sign additional agreements with Greece as well as other European partners, assisting them in addressing security challenges – in times of the corona pandemic and beyond,” Yair Kulas, head of the Israel’s International Defence Cooperation Directorate, said.