Radioactive traces have been detected at two nuclear sites in Iran, as UN inspectors raised the alarm over new evidence of “undeclared nuclear activities”. Samples taken by the International Atomic Energy Agency (IAEA) from the nuclear sites have indicated that traces of radioactive material exist, three diplomats told the Wall Street Journal. This has  prompted Israeli Prime Minister Benjamin Netanyahu to hold talks with senior security and army officials to discuss preparations for a possible attack on Iran.

Israeli Kan news channel reported that Mr Netanyahu met with Defence Minister Benny Gantz, Chief of Staff Aviv Kochavi and officials in the ministries of defence and finance to discuss the possibility of transferring funds to finance operational plans against Iran.

This comes as the new US Secretary of State Antony Blinken warned that Iran could be weeks away from building a nuclear weapon.

Mr Blinken issued the stark warning in his first televised interview since he assumed his duties under the Biden Administration.

Speaking to NBC News’ Andrea Mitchell, Mr Blinken said Iran could become a nuclear power within months, if not weeks.

JUST IN: Emmanuel Macron under pressure after UK first to secure French vaccine 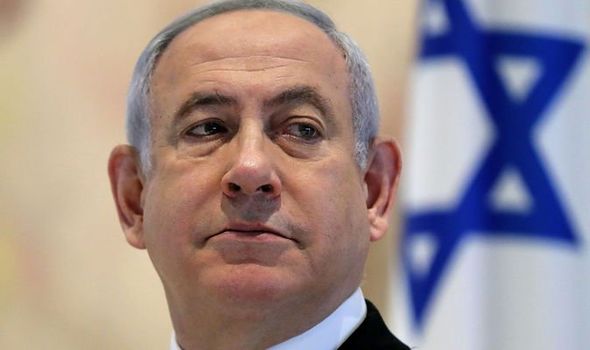 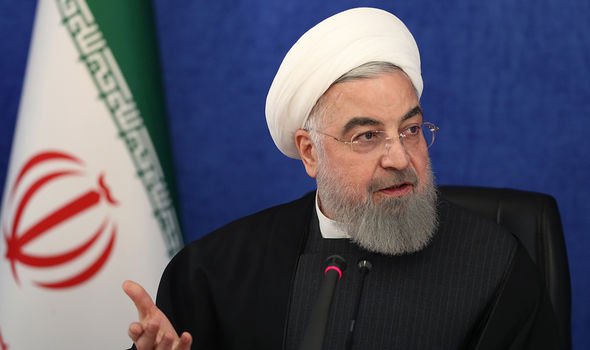 He said: “It is a problem that could get more acute because if Iran continues to lift some of the restrains imposed by the agreement, that could get down to a matter weeks.”

In another escalation of the situation, top Israeli officials have insisted that “direct action” against Iran’s nuclear facilities was on the table.

One minister, who is a close ally of Israeli Prime Minister Benjamin Netanyahu, says that Israel may have to strike Iran by itself, if the US refuses to act.

Tzachi Hanegbi said in the future there “may be no choice” other than an Israeli strike to prevent a nuclear-armed Islamic Republic. 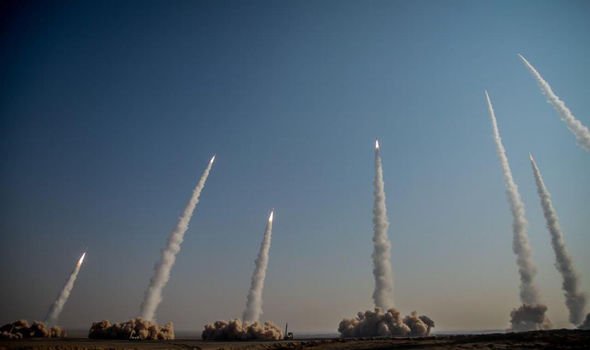 “Israel must decide whether it will accept a nuclear Iran. Israel will be forced to act independently to remove this danger.

“It’s possible that in the future there will be no choice but to attack Iran militarily.

“I hope that when our leadership is met with this dilemma, it won’t accept a nuclear-armed Iran.” 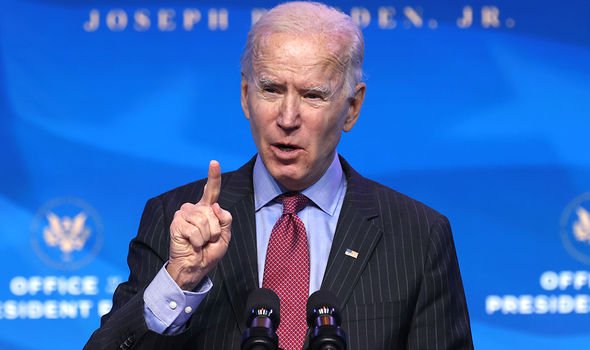 President Biden has vowed to rejoin the 2015 nuclear treaty struck by Barack Obama if Tehran stops violating its terms.

Earlier this week, Iran successfully launched its first ever space rocket powered by a solid-fuel engine.

The rocket, a Zolijanah SLV, can achieve a height of 310 miles and carry a payload of 485 pounds, according to reports.

Israel has already waged a bombing campaign against Iranian targets in Syria in recent years.