Police seal off key intersections and army called in to support residents as Bnei Brak declared a ‘restricted zone’. 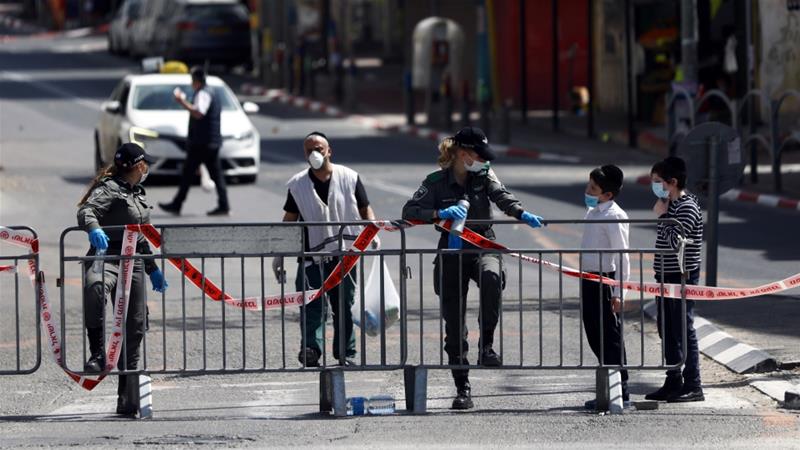 Israel has set up roadblocks to seal off an ultra-Orthodox Jewish town due to its high rate of coronavirus cases, ordering in soldiers to support the residents.

Police units, wearing surgical masks and gloves, moved swiftly early on Friday to cordon off important intersections around the town and enforce the new rules.

“Bnei Brak is on lockdown, as of this morning, and police will prevent any movements in or out of the city,” police spokesman Micky Rosenfeld said. “People are only allowed in or out for medical reasons or medical support.”

Netanyahu’s office later said the military would help the town council provide services to citizens, but not help to enforce the closure.

The army said it would provide food, medicine, and any other assistance that was needed.

Israel has confirmed at least 36 deaths linked to the coronavirus and more than 7,000 infections – but medical experts estimate that as many as 75,000 people or 38 percent of Bnei Brak’s 200,000 residents are infected.

Bnei Brak’s population, many of them choosing study of scripture and traditional large families over a more worldly lifestyle, often live in very close proximity to one another in impoverished neighbourhoods.

Some have heeded rabbis who, out of distrust for the state, spurned anti-virus measures.

“I am very, very concerned that we’ll see a broader contagion in the ultra-Orthodox community and to the broader Israeli population,” said Hagai Levine, a Hebrew University professor who chairs the Israeli Association of Public Health Physicians.

With the elderly especially vulnerable to the illness, the military plans to evacuate 4,500 people aged 80 and above and place them in isolation in requisitioned hostels.

Since Tuesday, about 600 soldiers have been supporting police across Israel in enforcing strict stay-at-home orders, which have forced many businesses to close and sent unemployment over 24 percent. 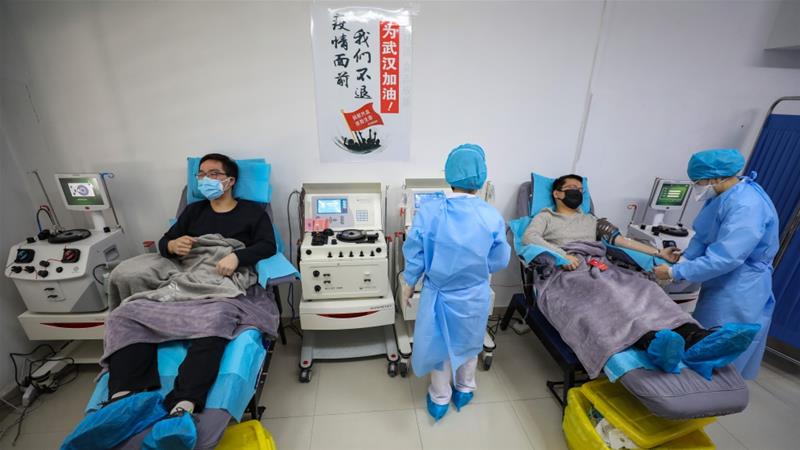 How should health workers fighting coronavirus be protected?