Iran says it will send the flight recorders of Ukrainian plane that was shot down to France ‘in the coming few days’. 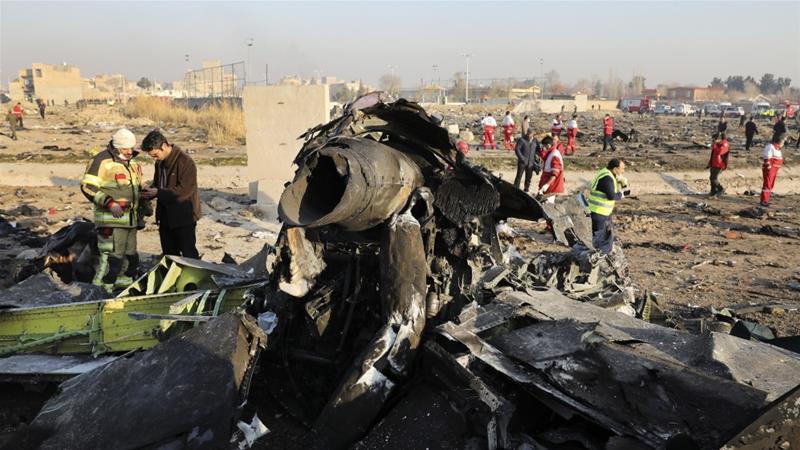 Iran will send the flight recorders from a downed Ukrainian airliner to France “in the next few days”, Iranian Foreign Minister Mohammad Javad Zarif has said, according to the official IRNA news agency.

Iran shot down the Ukraine International Airlines plane on January 8 with a ground-to-air missile, killing 176 people, in what Tehran later acknowledged as a “disastrous mistake” by forces on high alert during a confrontation with the United States.

“The Islamic Republic of Iran will send the black box [flight recorder] of the Ukrainian passenger plane to France in the coming few days in order to read its information,” Zarif said, according to IRNA.

Zarif made the comments in a phone call with Canadian Minister of Foreign Affairs Francois-Philippe Champagne. There were 57 Canadian citizens on board the plane.

The fate of the cockpit voice and data flight recorders was the subject of an international standoff after the plane was shot down, with Ukraine demanding access. 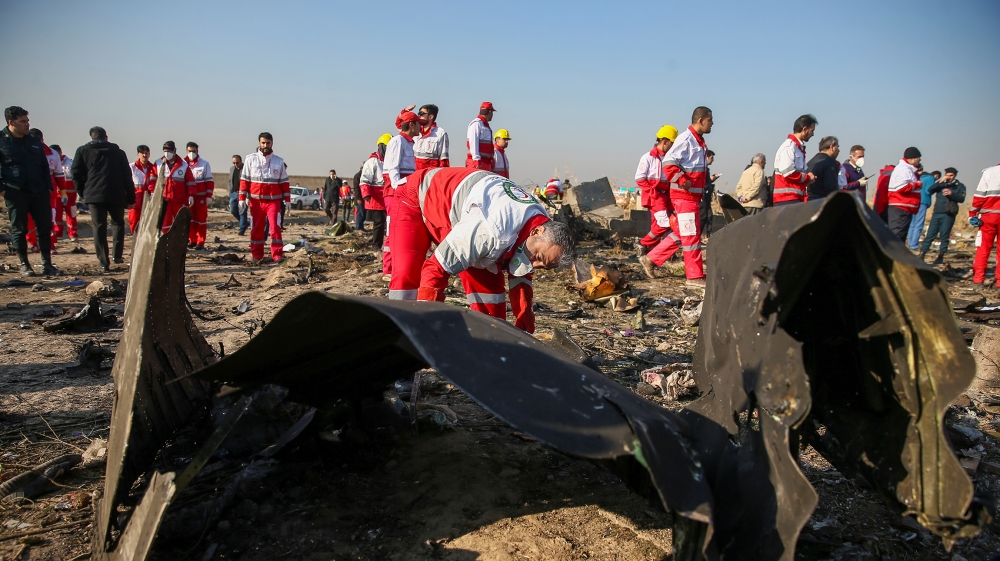 France’s BEA air accident investigation agency is known internationally as one of the leading agencies in the world for reading flight recorders, and recorders have been sent there in other prominent cases of crashes.

Canada said later on Monday that Iran foreign minister agreed to enter into negotiations for reparations regarding downed plane.

The Ukrainian plane was “unintentionally” shot down shortly after takeoff in Tehran, when Iran’s defences were on high alert hours after Iran fired at bases used by US forces in Iraq in retaliation for a US attack that killed a top Iranian commander, Qassem Soleimani, at Baghdad airport.

Iran had told Ukraine it was ready to “resolve legal issues and discuss how to compensate the families” of victims but was yet to receive a delegation from the other party.

Iran has said the coronavirus crisis has contributed to delays in a probe by its Air Accident Investigation Board. Iran has sent mixed messages about where the flight recorders may be read. Last week, Iranian Minister of Roads and Urban Development Mohammad Eslami said the flight recorders will be sent to Ukraine.