Venezuela’s defence minister, Vladimir Padrino, said yesterday that five Iranian oil tankers carrying tens of millions of dollars’ worth of fuel will be escorted by Bolivarian National Armed Forces boats and planes as soon as they enter Venezuela’s economic zone. Padrino said on state television that the armed escort would “welcome[the tankers] in and thanks the Iranian people for their solidarity and cooperation,” Reuters reports.

As such, the fuel import has raised fears of a confrontation between the US and Iran in the Western Hemisphere, as the US is considering ways to prevent the oil shipment from taking place.

The Wall Street Journal has said that the Trump administration is weighing up “legal steps” and possible new sanctions in response to the shipment.

But according to Al Jazeera, Iran’s Fars News claimed on Saturday that four US Navy warships are stationed in the Caribbean, possibly for a confrontation. 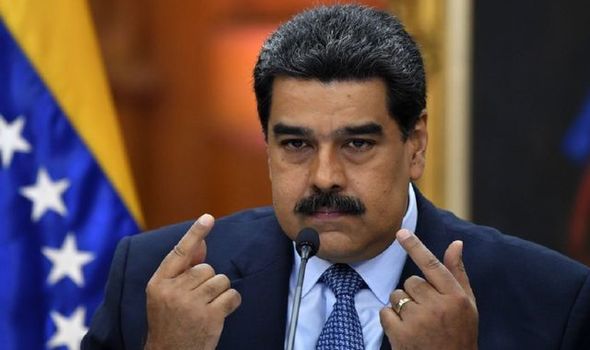 And Iran’s foreign minister Mohammad Javad Zarif has said in a letter to the United Nations chief that any US interruption of the oil transfer would be “illegal and a form of piracy,” and that there would be “consequences”, Al Jazeera adds.

Admiral Craig Faller, head of US Southern Command, said during an online conference on Monday that Iran was seeking a “positional advantage in our neighbourhood”, according to Business Insider.

He declined to comment further on reports that the tankers are en route, but said he viewed Iranian activity as “a concern”.

But Juan Cruz, a former Trump administration security official, said in a conference the following day that concerns with Iran were “overstated,” and that “when you want people to get nervous, you pull out Iran.” 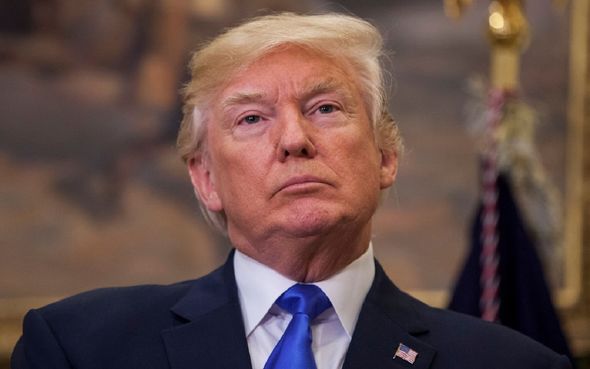 Time magazine reports the fuel is worth at least $45.5 million of fuel. The five tankers are called Fortune, Forest, Petunia, Faxon and Clavel, according to Reuters.

They’re expected to arrive some time at the end of this month, or at the beginning of June.

Reuters reports that Juan Guaidó, an opponent of Nicolás Maduro’s leadership in the country, criticised the oil delivery as an “attempted Iranian presence on Venezuelan soil,” and that payment for the oil may have come from “blood gold” collected from Venezuelan mines which may have involved killings.

He added: “We are very concerned for the safety of Venezuelans, and of Latin America as well,” and said the fuel import highlights poor management of Venezuela’s domestic oil industry. 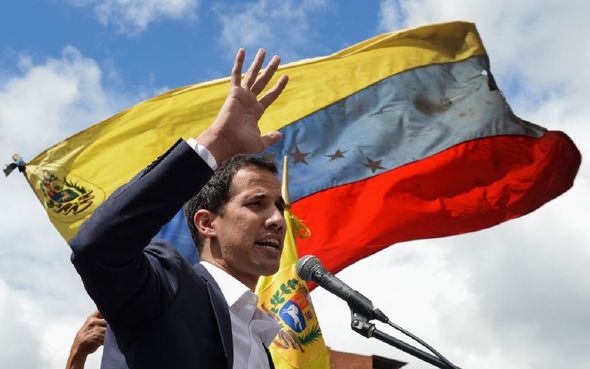 Venezuela appears to be facing a number of supply shortages at the moment, including fuel.

The shipment would therefore give the South American nation some relief.

President Maduro claims the country’s state of affairs is down to economic sanctions imposed by the US over the years.

Meanwhile, Venezuela has filed a legal claim against the Bank of England in an effort to get it to hand over Venezuelan gold that the bank holds. 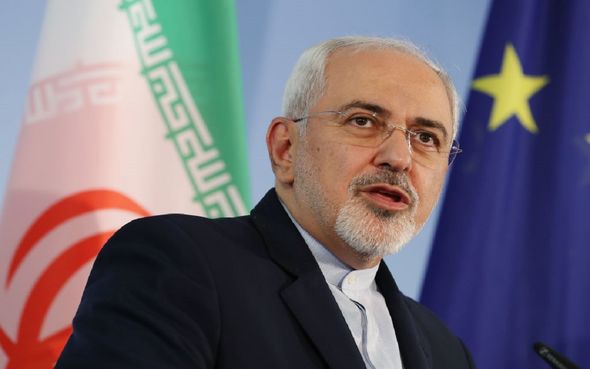 The Bank of England has reportedly refused to comply with previous requests by Venezuela on the grounds that the UK does not recognise the leadership of Venezuelan president Maduro.

The BBC reports that the Venezuelan gold held by the bank is worth £820 million.

Venezuela said it needs to sell the gold and send the funds to the United Nations, which would then send supplies to Venezuela in order to help it fight the Covid-19 pandemic.

The situation between Venezuela and the Bank of England is ongoing.

Whale dies after getting stuck under wharf in Hobsonville, Auckland