JAKARTA (Reuters) – Indonesia approved on Tuesday a request by the Jakarta administration to impose further large-scale social restrictions on the capital, the epicentre for novel coronavirus cases in the Southeast Asian country. 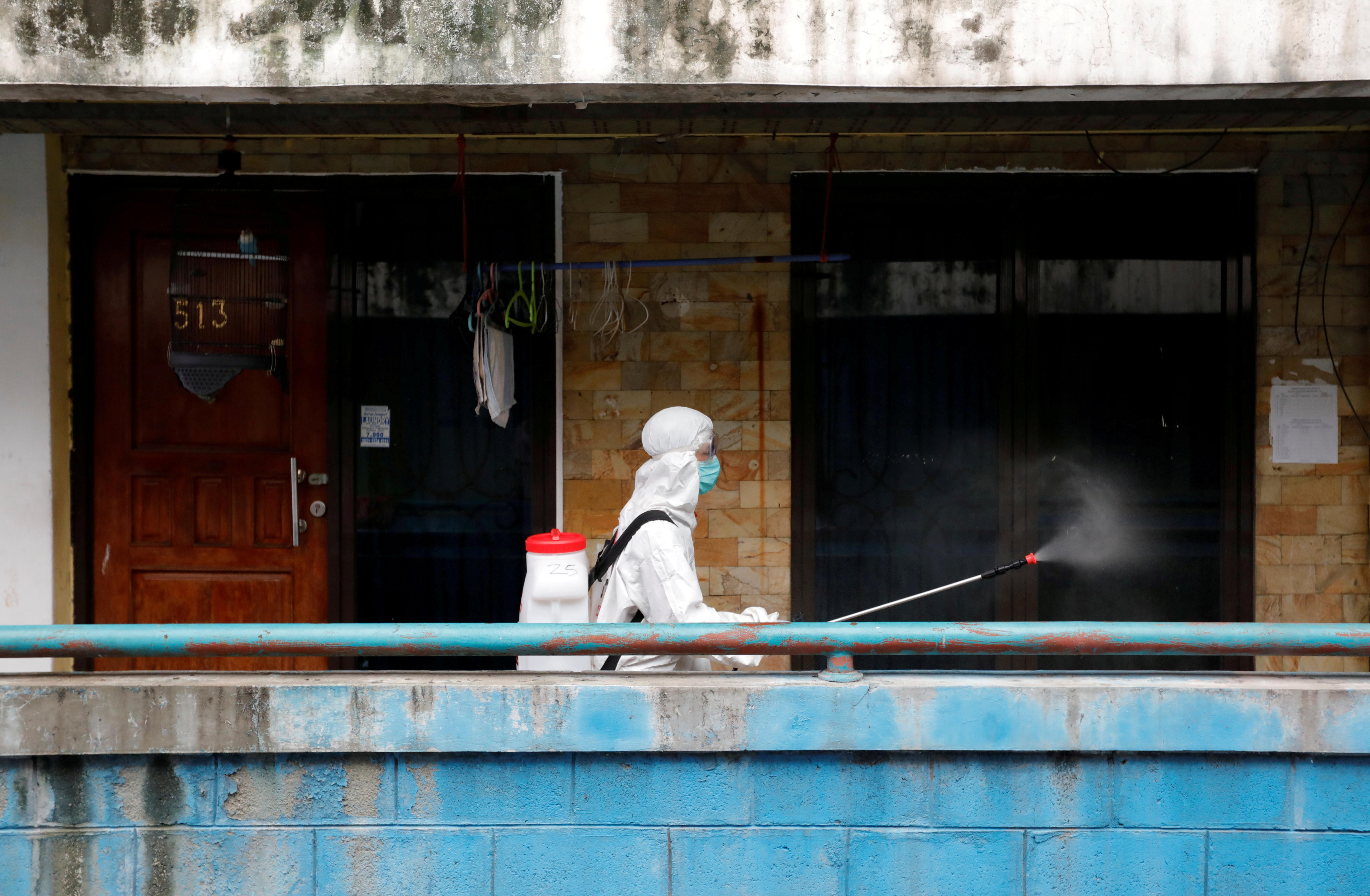 President Joko Widodo has focused on combating the spread of the disease through social distancing policies, but has resisted the tough lockdown measures adopted in many countries.

Official data shows the virus has infected 2,491 people in the world’s fourth most populous country and killed 209, though a low level of testing and data showing a spike in funerals in Jakarta indicates the toll could be higher. A large portion of Indonesia’s confirmed cases are in the city region.

On Tuesday, Health Minister Terawan Agus Putranto signed a central government order, which was reviewed by Reuters, giving approval for the Jakarta government to impose a range of social restrictions in the city region over the next two weeks, with state agencies helping to implement them.

The restrictions include limiting religious events, defence-related activities, socio-cultural activities, and the closing of schools and workplaces.

Jakarta had already shut schools and enacted some restriction measures after declaring a state of emergency that runs until April 19, but most are voluntary and Jakarta Governor Anies Baswedan has pushed for a tougher response.

Pandu Riono, a public health expert at the University of Indonesia, said with some of the restrictions already in place “this is just a stamp that makes it look official.”

Governor Baswedan and his representatives did not immediately respond to requests for comment.

There has been friction between the central and local governments on social distancing measures, with some regional leaders attempting to lock down their borders to stem the coronavirus spread.

Hundreds of thousands of Jakarta residents have left in recent weeks for their home villages to find a safe haven, or after losing their jobs, officials said.

There are also growing fears that the annual exodus of tens of millions of people to homes across the archipelago for the Muslim Ramadan holiday would accelerate the outbreak.

Indonesia said last week it would give cash to poor families to persuade them to stay in Jakarta, but the government has rejected calls for a ban on the “mudik”, as the migration is called locally.

Turkey accuses UAE of sowing chaos in the Middle East