Over 300,000 cases were reported in the last 24-hour period, the highest daily rate recorded so far, as hospitals fill to capacity and people suffer due to a shortage of oxygen. Speaking on BBC Newsnight, Lord Popat, Former Conservative Friends of India Chair, said he hopes Prime Minister Narendra Modi will handle the issues.

He said: “I know hospital beds are full, in fact they don’t have the capacity because of the numbers.

“300,000 is a huge number for that country that never expected this will ever happen. And of course they’ve run out of oxygen.

“But Modi is a very able Prime Minister and I’m sure he will soon address these issues.”

India now has recorded close to 16 million confirmed cases of the virus, second globally only to the US. 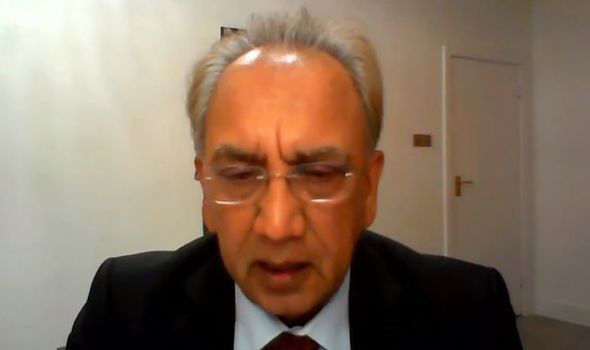 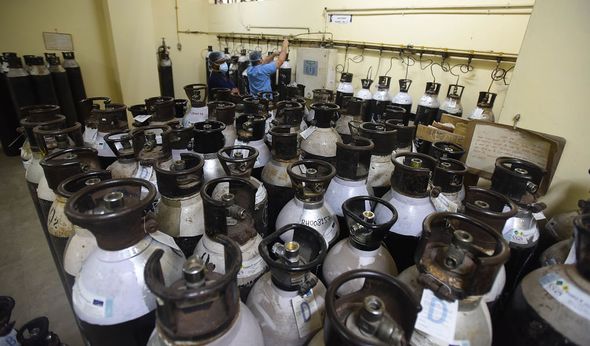 A number of Delhi hospitals entirely ran out of oxygen supplies on Thursday, according to the city’s Deputy Chief Minister, Manish Sisodia.

Also speaking on BBC Newsnight, Vijay Chauthaiwale, Head of the Department of Foreign affairs, claimed the situation was “serious” but “not out of control”.

He said: “It’s a very serious crisis, there is no denying it.

“But we are not helpless, and there is a great collaboration between the society and the Government which you are hardly seeing in other parts of the world.” 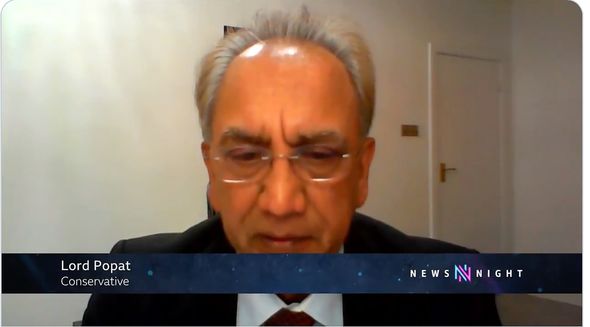 On Friday morning, India will be added to the UK’s red list, restricting travel and enforcing hotel quarantining for all arrivals from the country.

Deaths in the nation, passed 2,000 a day as regions across the country implement their own lockdown rules as opposed to declaring a national lockdown.

Lord Popat added: “We must remember that this is a global pandemic and India is a huge country of 1.3 billion people.

“It’s also the largest pharmacy in the world, it supplied vaccines to other countries. 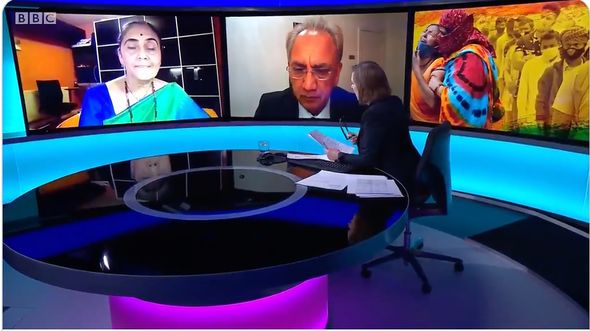 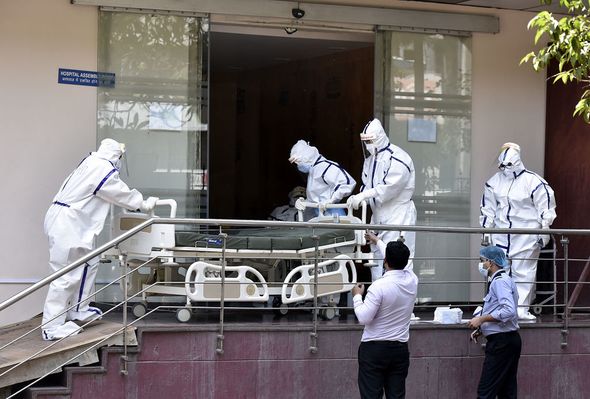 “No health infrastructure in the world can cope with the size of pandemic cases they have in India.”

India is committed to providing the first dose of the jab to 300 million people by August, and is escalating capacity of vaccine manufacturers.

Mr Chauthaiwale said that, by July, India will have the choice of five or six vaccines as they continue to expand their approved list of jabs.

US: Portland calm as federal agents hand over to local police