Tensions have been on a knife-edge in the Jammu and Kashmir region and according to local reports, the Indian Army opened fire in the Rakh Chikri area. This was in response to alleged ceasefire violations by the Pakistani Army in multiple sectors of Jammu and Kashmir. A local journalist said today: “In strong retaliation to Pakistan Army’s Ceasefire Violation in Qasba, Kerni and Shahpur Sectors of Jammu & Kashmir, Indian Army today undertook firing against Pakistan Army posts in the Rakh Chikri area resulting in death of two Pakistan Army soldiers.”

No casualties were reported from Indian officials, while the neither has confirmed the attack.

This follows after the two sides exchanged fire on July 1.

Pakistan’s military said India targeted civilian residents with artillery and mortar fire although the India military has not confirmed this.

Jammu and Kashmir had been given special status by India until 2019. 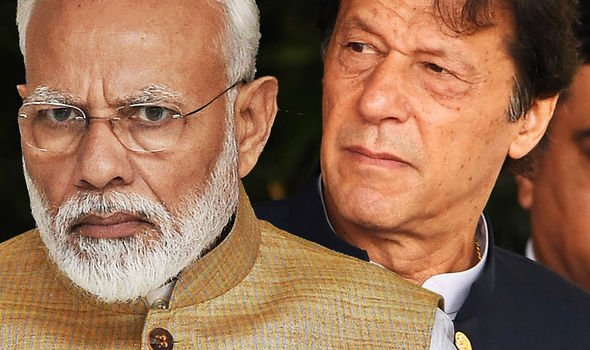 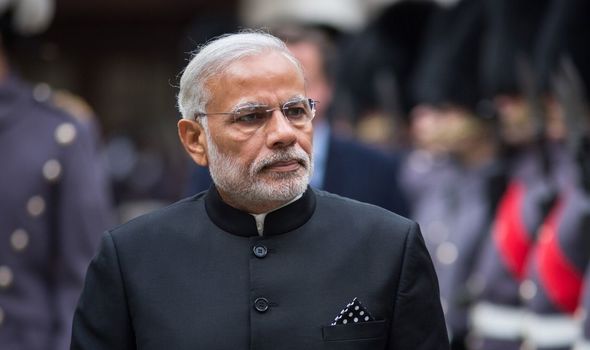 However, after an attack on Indian forces, the country’s Prime Minister, Narendra Modi moved to remove Article 370 which gave special status to the region.

With its removal, the Indian constitution was expanded to cover the contested region.

The attack in the Pulwama district led to an airstrike on Pakistan, who in retaliation, downed two Indian jets and capture one pilot. 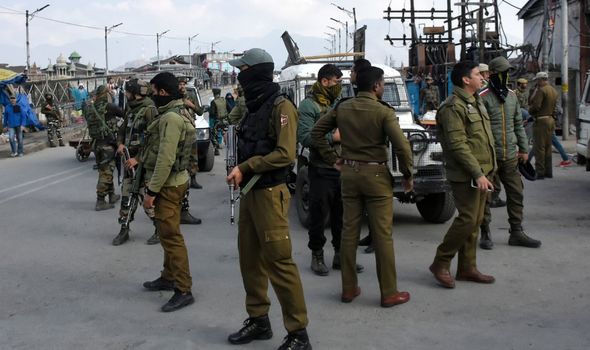 Although the pilot was soon returned as a goodwill gesture, relations on the Line of Actual Control have remained incredibly tense.

Delhi has also faced border tensions with China in the Galwan Valley, in the far north of the country.

In a face off between troops, 20 Indian soldiers were killed on June 15 in the first sign of aggression on the border since the Sino-India war in 1967.

Indian officials have since claimed 76 soldiers were injured although China is yet to confirm this. 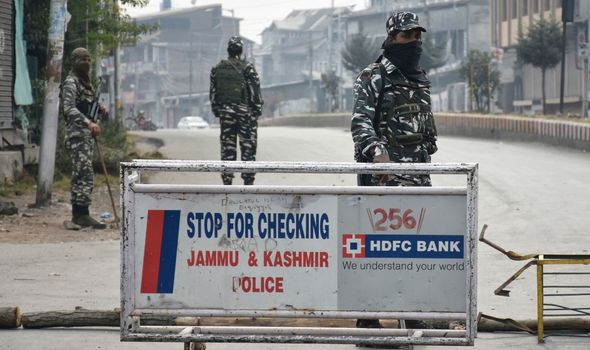 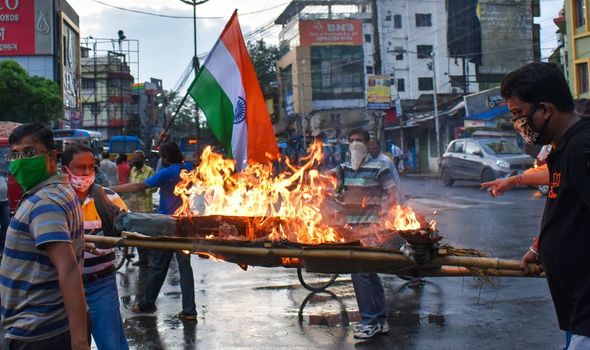 Since the attack, satellite imagery reported by Reuters showed structures which appear to have been built by China overlooking the Galwan River – these were not visible earlier in June.

Although this has not been verified, former Indian diplomat and expert in Ladakh affairs, P Stobdan told the BBC: “The Indian government has not released any pictures or made a statement, so it’s hard to assess.

“But the images released by private firms show that the Chinese have built infrastructure and have not retreated,”

In a further escalation of ties since the clash in the Galwan Valley, Delhi has now banned 59 apps with Chinese links. 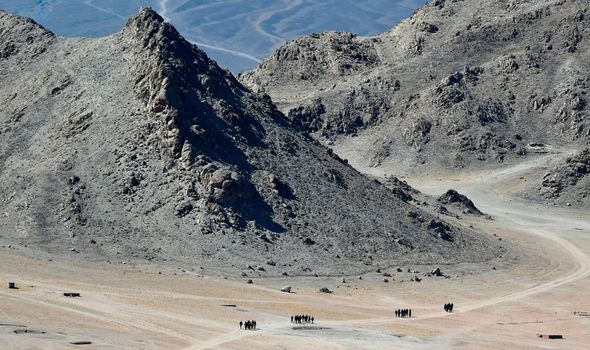 “We want to stress that Chinese government always asks Chinese businesses to abide by international and local laws-regulations.

“Indian government has a responsibility to uphold the legal rights of international investors including Chinese ones.”