The Annual Threat Assessment report compiled by the Office of the Director of National Intelligence highlights potential areas of concern that pose a risk to the US. According to the report, there is a risk of conflict under Indian Prime Minister Narendra Modi, though a full-scale war is “unlikely”.

The report reads: “Although a general war between India and Pakistan is unlikely, crises between the two are likely to become more intense, risking an escalatory cycle.

“Under the leadership of Prime Minister Narendra Modi, India is more likely than in the past to respond with military force to perceived or real Pakistani provocations, and heightened tensions raise the risk of conflict between the two nuclear-armed neighbours, with violent unrest in Kashmir or a militant attack in India being potential flashpoints.”

The report also added that tensions between the neighbours remain a “concern for the world.”

Conflict has ensued between the two countries over the coveted Himalayan territory of Kashmir which India and Pakistan both claim as its own. 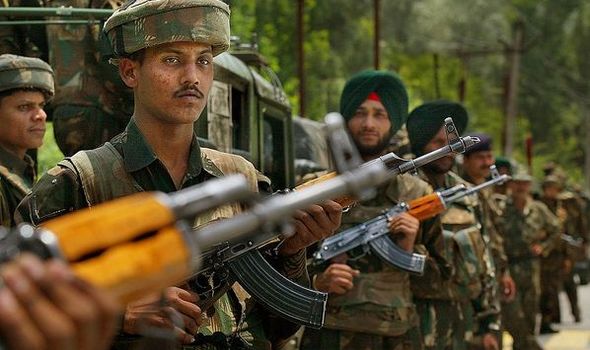 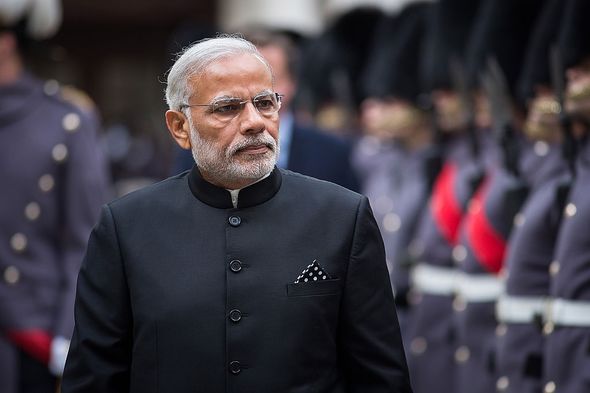 Conflict has ensued between the two countries over the coveted Himalayan territory of Kashmir which India and Pakistan both claim as its own.

A 740km long line of control marking the front line of the conflict has existed since 1948.

The US intelligence report comes two months after India and Pakistan agreed to a joint ceasefire.

A letter from Pakistan’s Prime Minister Imran Khan to Prime Minister Modi, dated March 29, suggests an underlying desire for peace between the nations. 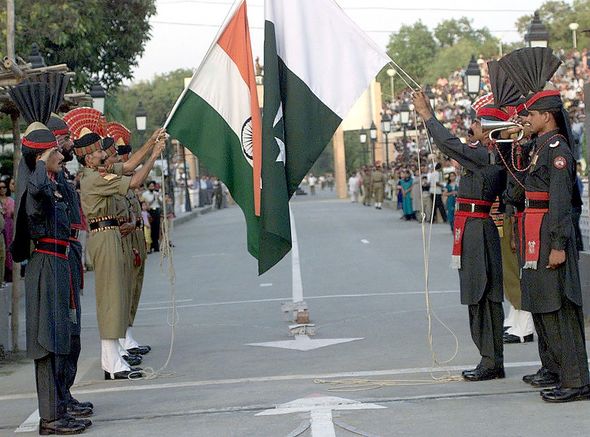 Officials wishing to remain anonymous confirmed the contents of the letter that was shared widely on social media.

A separate US Intelligence report released last week suggested India and Pakistan may “stumble into a large-scale war” irrelevant of either side’s agenda.

It said: “India and Pakistan may stumble into a large-scale war neither side wants, especially following a terrorist attack that the Indian government judges to be significant. 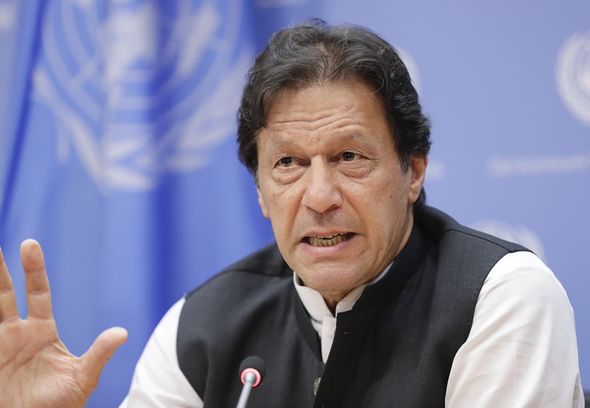 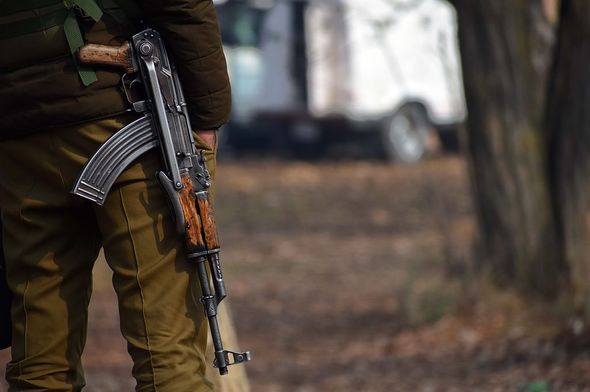 “Miscalculation by both governments could prompt a breakdown in the deterrence that has restricted conflict to levels each side judges it can manage.”

“A full-scale war could inflict damage that would have economic and political consequences for years.”

The most recent report also outlines many other areas of concern, including rising tensions in the South China Sea, Russia and North Korea.

US election: US enters ‘nightmare scenario’ as neither Biden or Trump gets ‘clean win’