The capital New Delhi along with over 80 districts shut down as India scrambles to check spread of the pandemic. 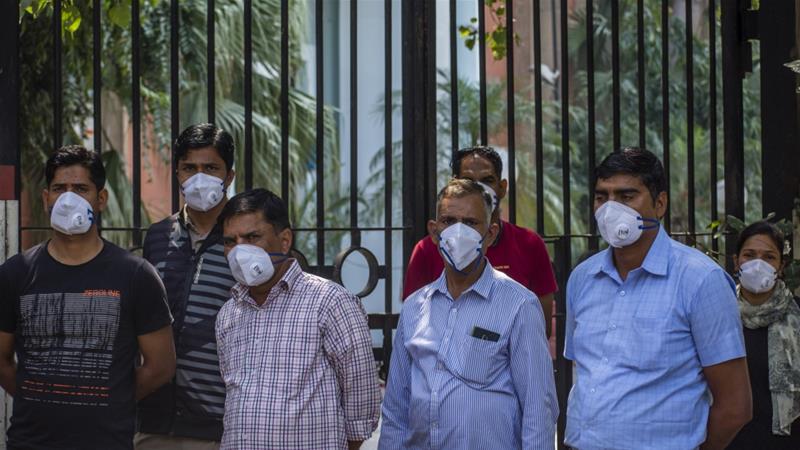 Authorities in India have placed at least 75 districts across the country under stringent lockdown after cases of coronavirus were detected from those areas, as the world’s second-most populous nation stepped up measures to halt the spread of the pandemic.

“State governments will issue orders allowing only essential services to operate in about 75 districts with confirmed COVID-19 cases or casualties,” said a home ministry official in New Delhi on Sunday.

The raft of state shutdowns came during a 14-hour voluntary curfew that Prime Minister Narendra Modi said would test India’s ability to fight the pandemic.

“This is the start of a long fight,” Modi tweeted as the curfew came to an end, during which people came out onto their balconies and stood near open windows to clap, clang metal vessels and ring bells to cheer emergency workers battling the spread of the coronavirus.

“The people of this country have announced it today that we can take on and defeat as big a challenge as possible if we decide.”

Normally bustling streets in the capital New Delhi and financial hub of Mumbai were mostly deserted as many people stayed indoors.

A growing number of states and territories, including the capital New Delhi, banned all activity except for essential services. 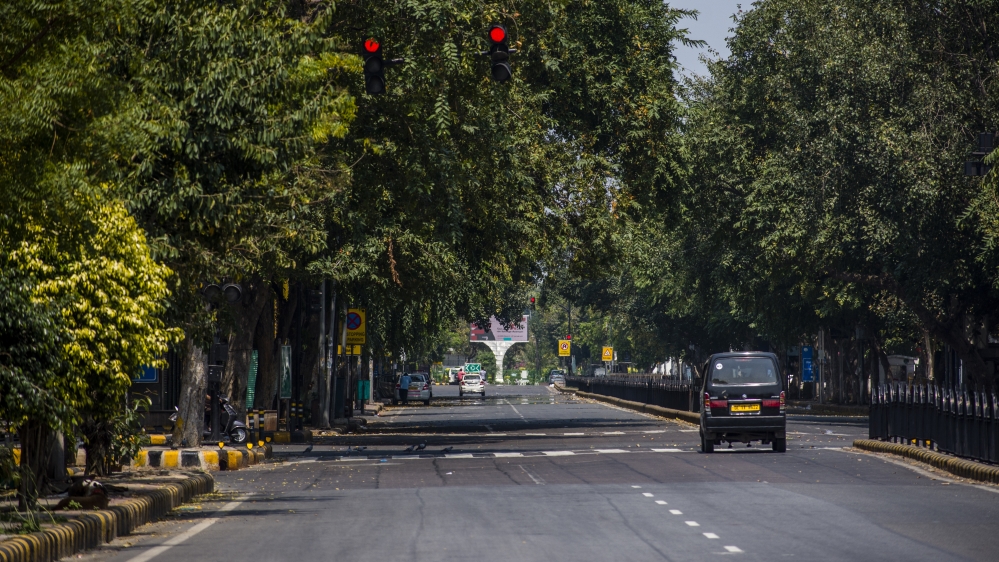 New Delhi, with a population of almost 20 million, will seal its land borders from early Monday, and close shops and private sector offices until March 31.

Other states imposed partial or full lockdowns, with many closing borders, restricting movement and halting most public transport. Some, like West Bengal with a population of more than 90 million, locked down major cities but not rural areas.

Incoming international flights were already barred for a week, while schools, entertainment facilities and monuments such as the iconic Taj Mahal have been closed.

India has registered 417 cases of coronavirus, with seven deaths, according to the latest numbers reported by media.

Experts have said the number of cases mirror rates during the early stages of the outbreak in other countries, which then went on to see very rapid growth.

Medical experts say a shortage of testing facilities could be hiding the true extent of cases in India, which has a population of more than 1.3 billion people.

Testing for the virus has been expanded to private laboratories and will now include asymptomatic people who had contact with confirmed cases, officials said.

“The curfew period gave us a chance to scale down each and every activity across India,” said a senior aide to Modi, adding that a more rigid approach could trigger protests or unrest.

Confirmed cases in South Asia, including India, have increased to 1,145 with 16 deaths reported. In Pakistan, nearly 800 people have been infected with the virus and six have died, while Bangladesh has seen the deaths of two people.

In Sri Lanka, police arrested more than 1,000 people for violating a curfew. The country has registered over 80 cases.

Afghanistan, with 40 cases, reported its first death from the coronavirus on Sunday. 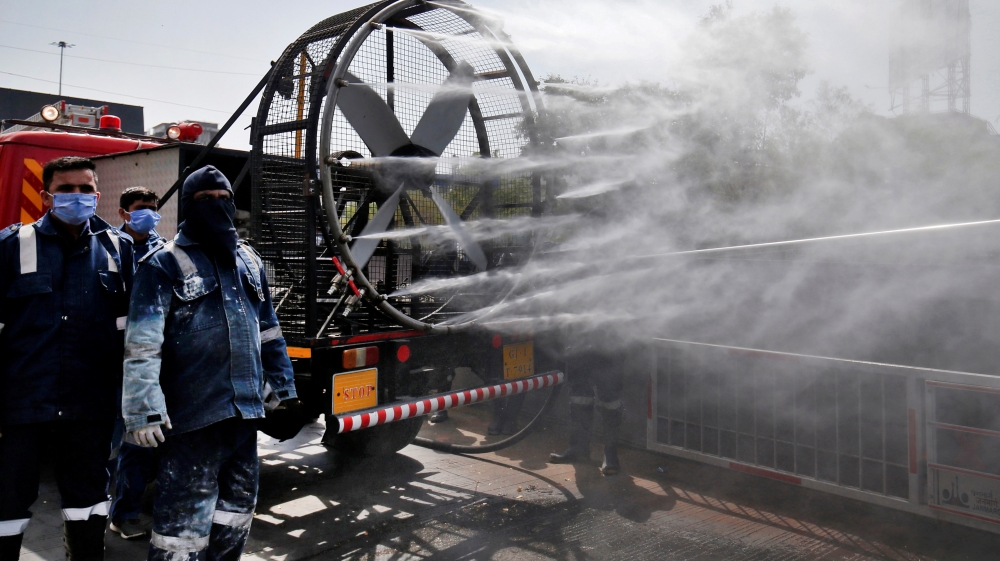