NEW DELHI/MUMBAI (Reuters) – India extended a lockdown on its 1.3 billion people until at least May 3 on Tuesday and Prime Minister Narendra Modi said economic sacrifices were needed to save lives as the number of coronavirus cases exceeded 10,000.

Sharp downward revisions to economic growth forecasts in the wake of the pandemic point towards surging unemployment, but Modi urged Indians to maintain the discipline shown in the first three weeks of the lockdown.

“That means until May 3, each and every one of us will have to remain in the lockdown,” Modi said in a televised address to the nation.

“From an economic only point of view, it undoubtedly looks costly right now; but measured against the lives of Indian citizens, there is no comparison itself.”

Later in Mumbai, thousands of jobless migrant workers gathered at a railway station, demanding to be allowed to travel to their homes in the countryside.

“Since trains and buses are not operational, they were making noise. To disperse them, police were forced to lathi (baton) charge,” said a senior police official.

Hundreds of thousands fled the big cities for their homes in the hinterland when Modi announced the lockdown last month, many walking great distances with their families on empty highways.

Pakistan, with a population of 205 million, also prolonged its lockdown, due to end on Wednesday, by two weeks. Nepal extended a lockdown of its 30 million people until April 27. Nepal has 16 cases of the virus and no deaths but worries about a spillover from India.

Modi announced the extension as latest government data showed the number of people infected with coronavirus in India had reached 10,363, with 339 deaths.

Although the numbers are small compared with some Western nations, health experts fear that is because of India’s low levels of testing and that actual infection levels could be far higher.

Lacking testing kits and protective gear for medical workers, India has only tested 137 per million of its population, compared with 15,935 per million in Italy, and 8,138 in the United States.

Health experts have warned that widespread contagion could be disastrous in a country where millions live in dense slums and the health care system is overstretched.

According to the government, India has about one doctor per 1,500 citizens. The World Health Organization recommends one doctor per 1,000. In rural areas, where two-thirds of Indians live, the ratio is one doctor to more than 10,000 people.

So far, more than three-quarters of India’s cases are concentrated in about 80 of the country’s more than 700 districts, including New Delhi and Mumbai. 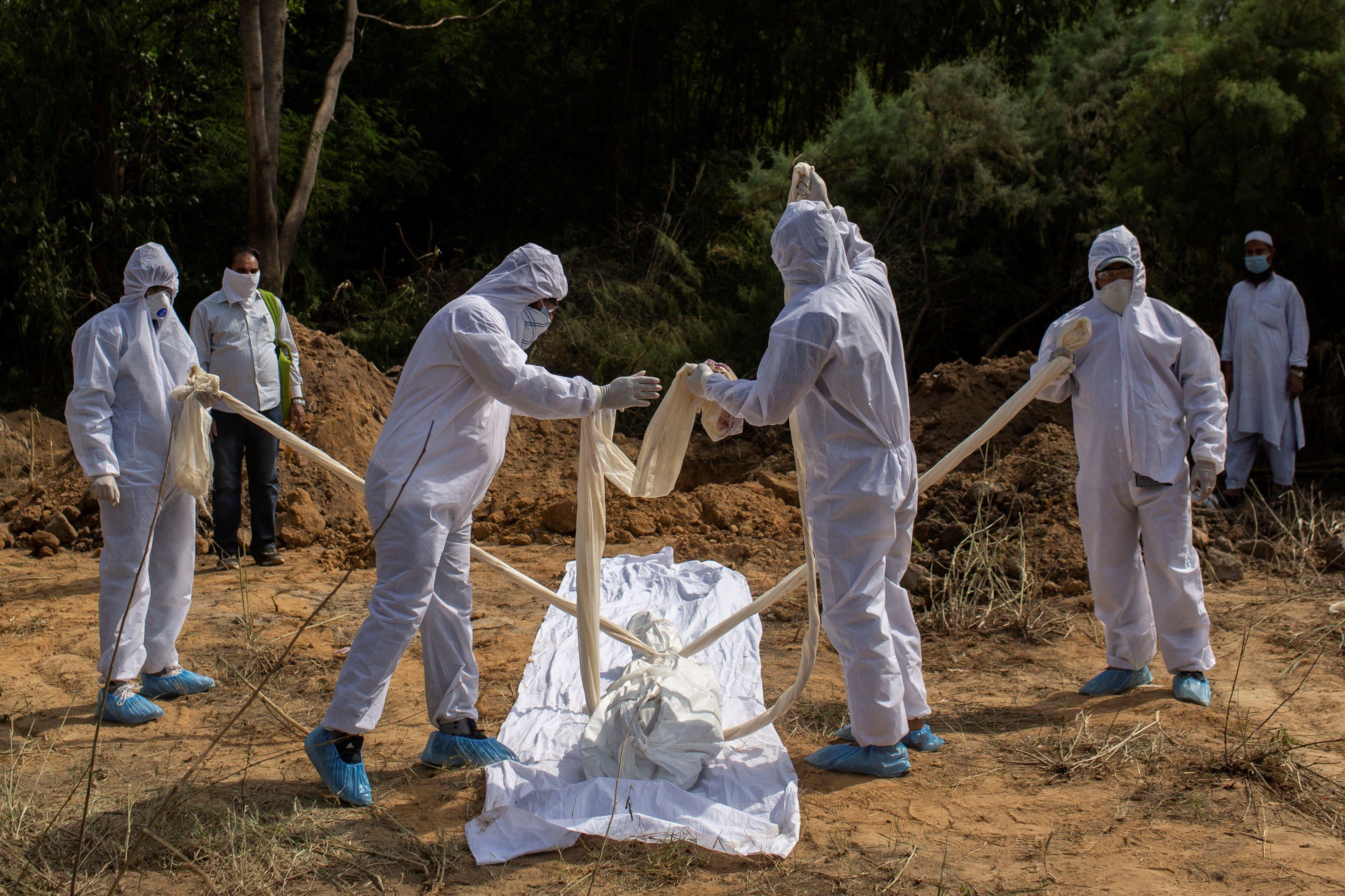 “It is my request and prayer to all fellow citizens, that we must not let coronavirus spread to new areas at any cost,” Modi said. But the shutdown of the $2.9 trillion economy is exacting a heavy toll.

Since the lockdown began in late March, unemployment has almost doubled to around 14.5%, according to the Centre for Monitoring Indian Economy, a Mumbai-based private think-tank.

The shutdown has already sparked an exodus of millions of workers from small industries like textiles and leather, and service industries like retail, tourism, construction and other sectors from cities to the villages

“I am well aware of the problems you have faced – some for food, some for movement from place to place, and others for staying away from homes and families,” Modi said.

For them, he offered the hope that restrictions in parts of the country that are not coronavirus hot spots might be slightly eased next week.

Former finance minister P. Chidambaram said that while the country stood behind Modi in fighting the pandemic, he could do more for the poor.

“There is money, there is food, but the government will not release either money or food,” he said.

Most private economists and the World Bank have revised down India’s growth forecasts for the current year to between 1.5% and 2.8% because of the pandemic. Barclays Bank on Tuesday, forecast zero growth this year.

Official government figures on the spread of the coronavirus in South Asia are as follows:

* Bangladesh has 803 cases, including 39 deaths

* Afghanistan has 714 cases, including 23 deaths

* Maldives has 20 cases and no deaths

* Nepal has 16 cases and no deaths 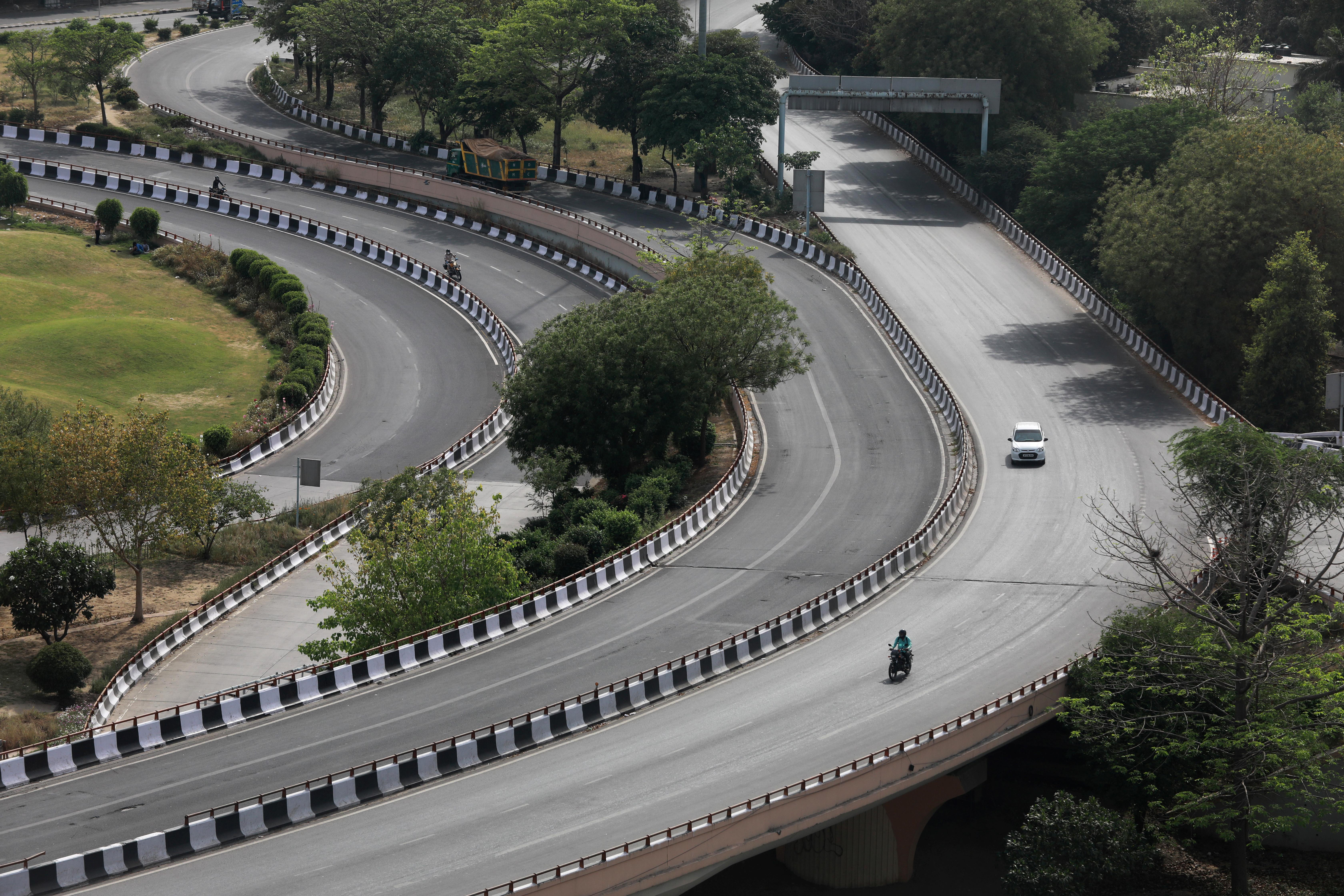 * Bhutan has five cases and no deaths