Study says 57 percent of people in Mumbai’s slums have had the infection, far more than what official data shows. 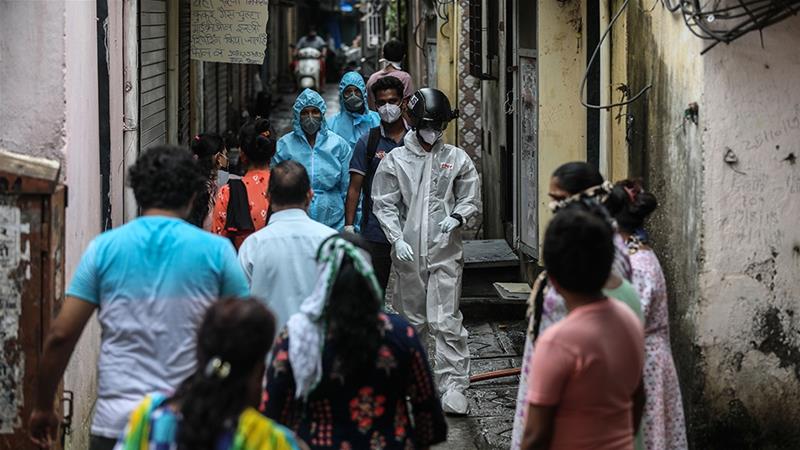 Coronavirus infections in India have passed 1.5 million and deaths neared 35,000, but test results in the city of Mumbai have cast further doubt on official data in the world’s second-most populous nation.

Even as the number of cases soar and more areas impose lockdowns, Prime Minister Narendra Modi said this week India was in a “better position that other countries” and winning international praise.

The South Asian nation, home to some of the world’s most crowded cities and where healthcare spending per capita is among the world’s lowest, passed one million cases only 12 days earlier. 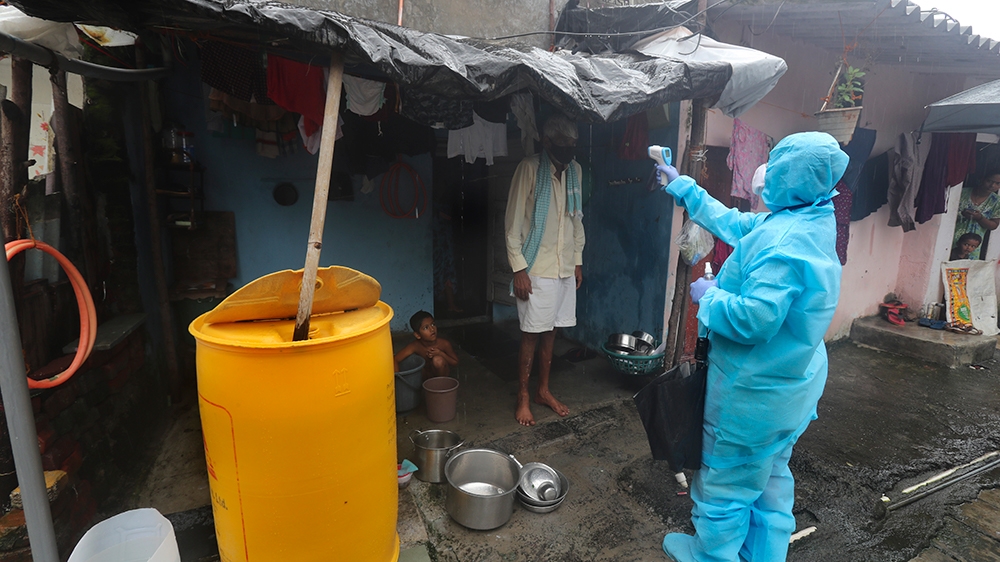 But many experts say India is not testing enough people, and that many coronavirus-linked deaths are not being recorded as such.

A study released on Tuesday that tested for coronavirus antibodies reported that some 57 percent of people in Mumbai’s densely-populated slums have had the infection – far more than what official data suggests.

The Tata Institute of Fundamental Research’s Ullas S Kolthur, who was involved in carrying out the survey, said he was surprised by the results.

“At least in the slums, we think it is largely because social distancing wouldn’t work simply because of the population density,” Kolthur told AFP news agency.

Last week a similar study indicated that almost a quarter of people in the capital, New Delhi, have had the virus – that is almost 40 times the official total.

There are, however, also doubts about the accuracy of such tests, since other coronaviruses – not just the novel coronavirus that is responsible for COVID-19 – may also produce antibodies that could give a false-positive result.

The Mumbai survey also covered a relatively small sample of about 7,000 people.

India now has the third-highest number of cases in the world behind the United States and Brazil, although the official number of deaths in the South Asian nation is far lower.

As a proportion of its population, India also lags behind, with only 1,110 cases per million population compared with 13,148 for the US, according to an AFP tally.