Duterte warning comes day after UN report that found ‘near impunity’ in war on drugs that has left thousands dead. 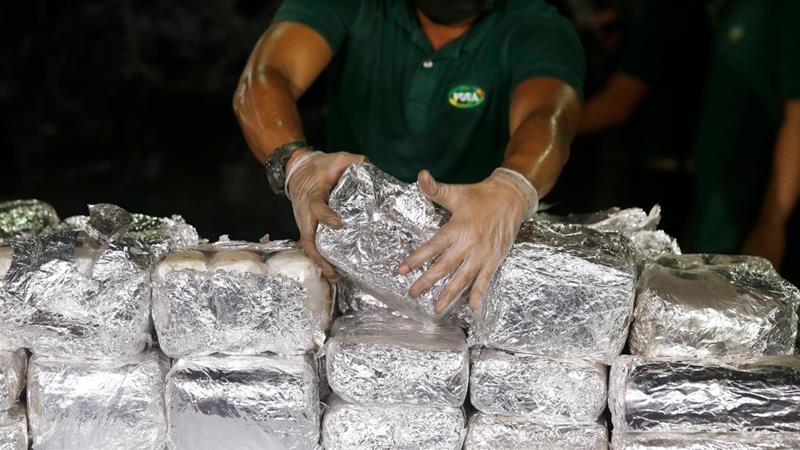 President Rodrigo Duterte renewed on Friday a threat to kill drug dealers after the Philippines seized 756kg (1,667lbs) of crystal methamphetamine just a day after the United Nations found “near impunity” in the drug war that has defined his administration.

The drugs, with a market value that police estimated at 5.1 billion pesos ($102m), was one of the biggest seizures in recent years, and Duterte said it was proof that the Philippines had become a transhipment point for illegal drugs.

“If you destroy my country distributing 5.1 billion pesos worth of shabu … I will kill you,” Duterte said in recorded address, referring to the drugs.

The “war on drugs” has been a cornerstone of Duterte’s presidency since he came to power in the Philippines in 2016, despite criticism from opponents and human rights groups of widespread abuses.

The UN said in a report on Thursday that tens of thousands of people may have been killed amid “near impunity” for police and incitement to violence by top officials. 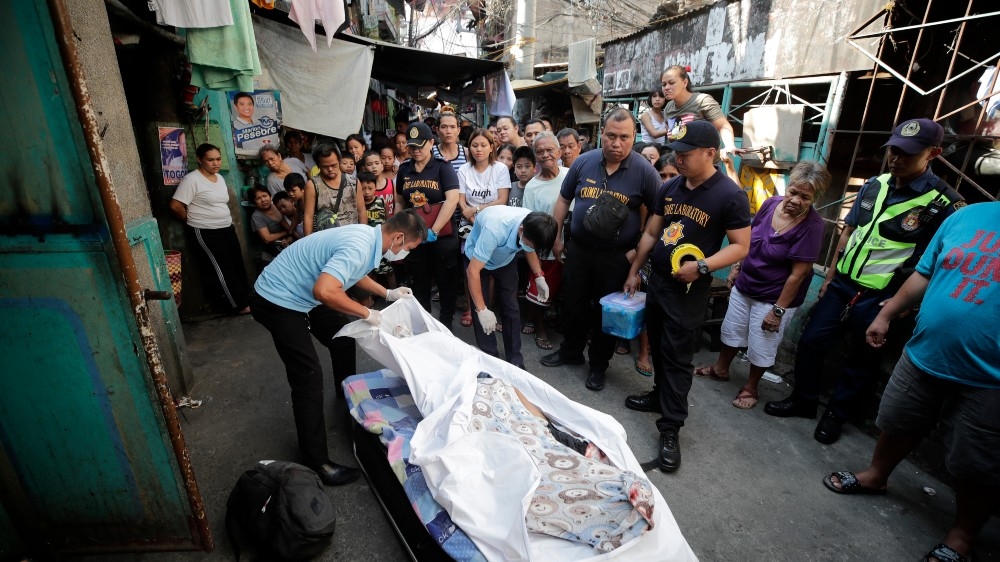 Government data puts the number of suspected drug dealers and users killed in anti-narcotics operations since July 2016 at 5,600.

Rights groups have accused the police of the summary execution of suspects. Police have denied the allegations, saying they have acted in self defence when suspects resisted arrest.

Duterte’s office dismissed the UN report as “rehashed claims” and the accusation of impunity as unfounded.

Phil Robertson, deputy director of Human Rights Watch’s Asia division, said the UN findings highlighted the “almost total” lack of accountability and the “abject failure” of justice in the country.

“With President Duterte continuing to urge killing drug users, so-called leftists and even violators of COVID-19 quarantine or curfew orders, there is little likelihood that national mechanisms will hold anyone responsible for the carnage of the drug war that has killed thousands of Filipinos,” Robertson said in a statement following the UN report’s release.

Duterte did not say where the drugs were believed to have come from, but said the Philippines was a transhipment centre for Mexican drug cartels.