Whipping winds, torrential downpours, power outages and floods — hurricane season in the Atlantic brings a host of dramatic and dangerous weather with it. It has previously devastated parts of America and the Gulf of Mexico, producing some of the deadliest storms in history.

When is hurricane season?

Hurricane season officially runs from June 1 to November 30, although storms are still common outside of this time.

If a storm is bad enough and predicted to make landfall, it will be named.

Just last week parts of Florida and the lower east coast were hit by Storm Arthur – three weeks before the season officially arrives. 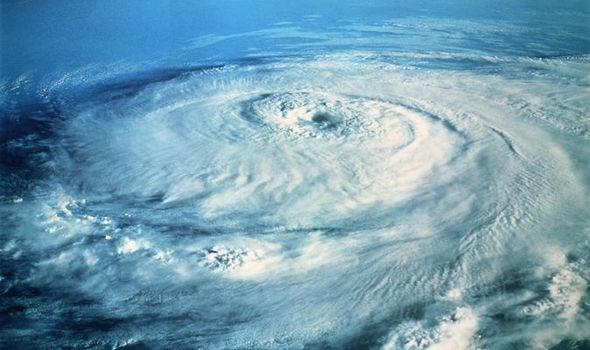 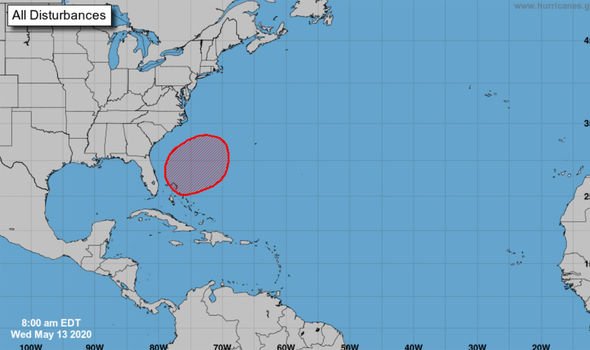 Tropical systems have been observed in every month of the year over the Atlantic, and May is no stranger to the formation of tropical systems, especially in recent years.

In every year since 2012, except for 2014, there has been at least one named tropical system earlier than anticipated in May.

In 2019, subtropical Storm Andrea formed on May 20, just east of the Bahamas before luckily dissipating the next day. 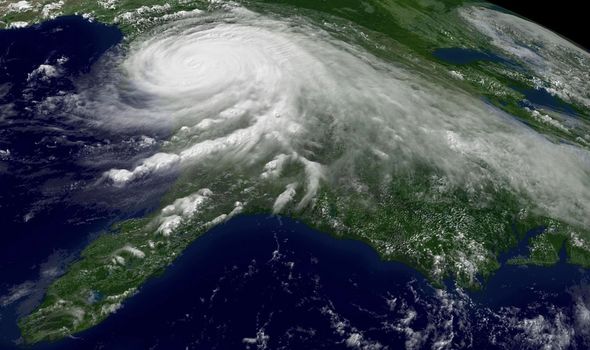 What is a hurricane?

Hurricanes are the most violent storms on Earth, according to NASA.

Hurricanes are fueled by just two ingredients: heat and water.

Hurricanes begin over the warm waters above the equator, where the air above the ocean’s surface takes in heat and moisture.

As this hot air rises, it leaves a lower pressure region below it.

This process repeats as air from higher pressure areas moves into the lower pressure area, heats up, and rises, in turn, producing swirls in the air.

Once this hot air gets high enough into the atmosphere, it cools off and condenses into clouds, at which point the growing, swirling vortex of air and clouds grows and grows and can become a thunderstorm.

What are the deadliest ever hurricanes?

When people think of hurricanes, many automatically go to Hurricane Katrina. 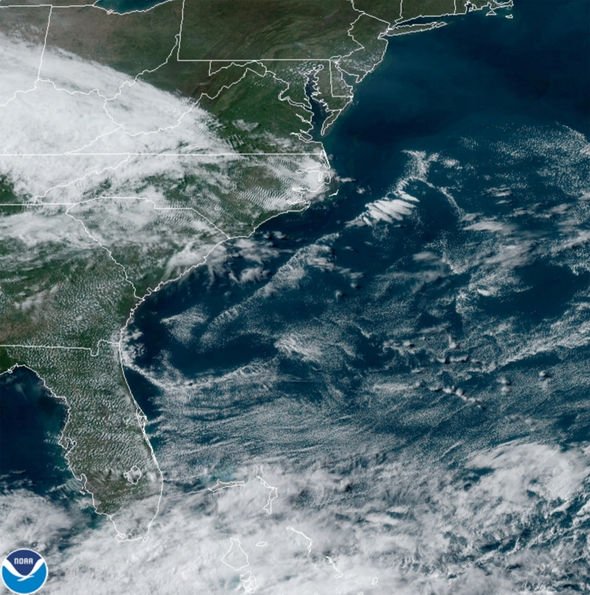 The historic flooding buried New Orleans and displaced hundreds of thousands of Americans.

However, the deadliest storm in American history, the Galveston hurricane killed 8,000 to 12,000 people.

The then-thriving city was all but destroyed when, with little notice, a hurricane made landfall the night of September 8, 1900.

The largest loss of life from a hurricane is often caused by storm surge and flooding rather than the speed of the winds.

None of the top five deadliest hurricanes in United States history were a Category 5 hurricane at landfall.