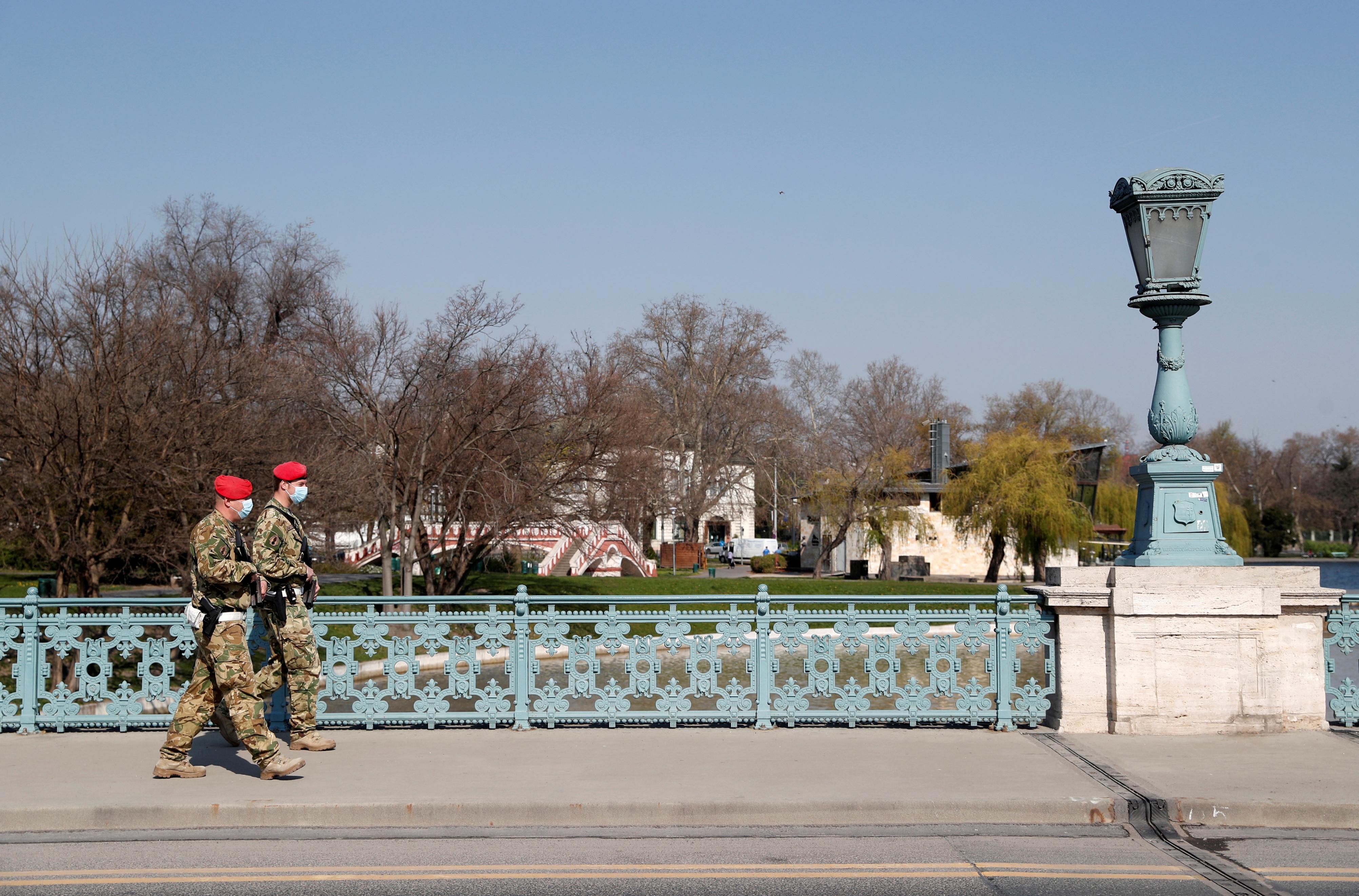 BUDAPEST (Reuters) – Hungary’s confirmed coronavirus cases have increased by 210 to 1,190, the single largest daily increase since the outbreak of the virus, government data showed on Friday.

Prime Minister Viktor Orban’s government prolonged a nationwide lockdown indefinitely on Thursday to slow the spread of the coronavirus, asking citizens to observe the order despite the Easter holiday.

The crisis has presented Orban with the toughest challenge to his decade-long rule. His response – to rule by decree indefinitely – has drawn criticism from the European Union.

It said the number of infections could increase further still in the facility, which has a capacity of more than 500 people, as laboratory tests were still being conducted.

Nearly half of confirmed cases were registered in the capital Budapest, the government tally showed, asking citizens to observe population movement restrictions during the holiday weekend.

As spring weather arrived in recent days, Hungarians sought out leisure spots, prompting mayors and local councils to plead everyone to stay away.

A number of local governments have taken restrictive measures of their own, limiting access to holiday spots and closing car parks around them.