HONG KONG (Reuters) – In a landmark decision, a Hong Kong court denied on Friday a bid for the release of the first person charged with inciting separatism and terrorism under a new national security law in the Chinese-ruled city. 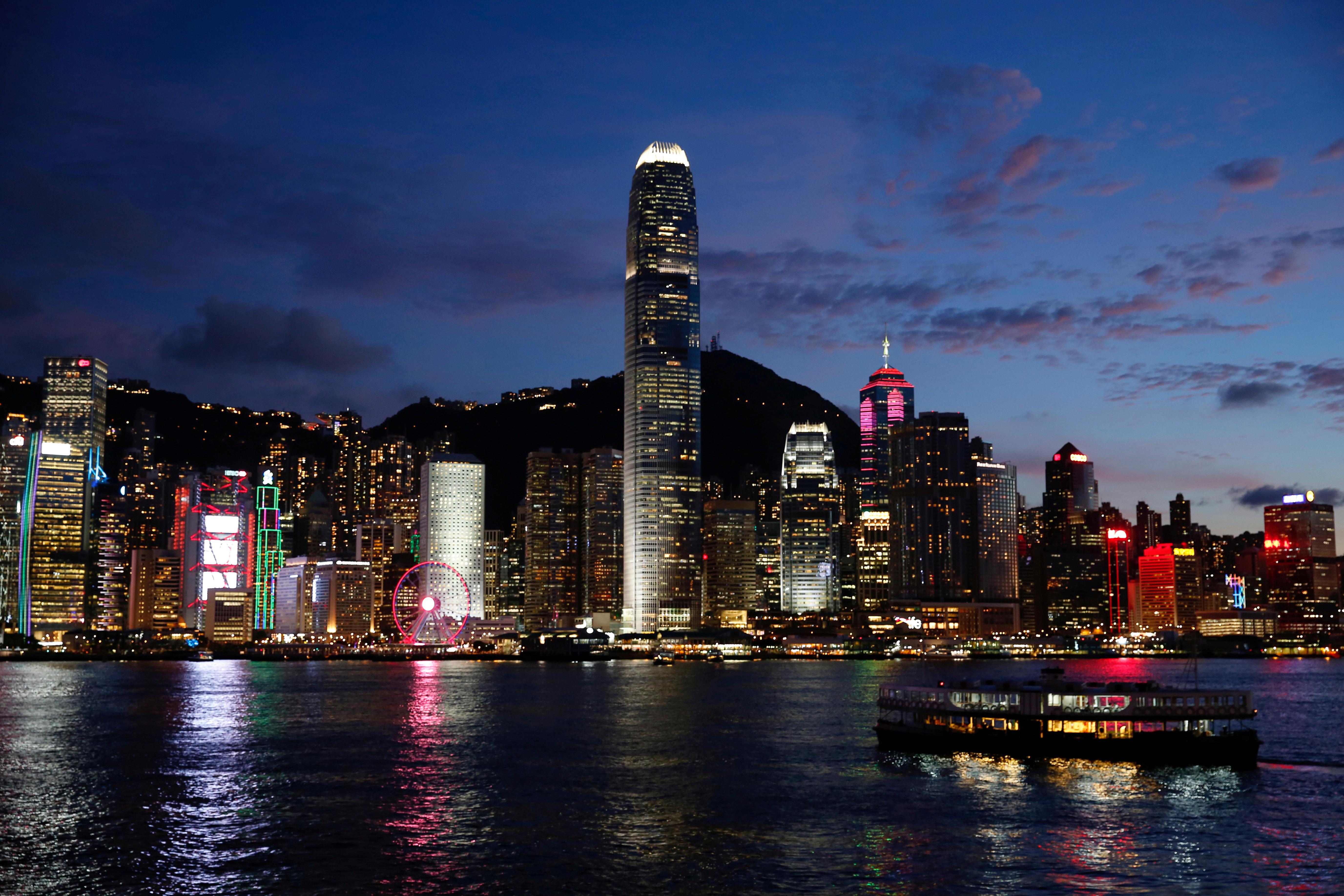 Police said Tong Ying-kit, 23, carried a sign reading “Liberate Hong Kong, revolution of our times,” and drove his motorbike into officers, knocking down several on a narrow street, before falling over and getting arrested.

The government of the Asian financial hub has said the protest slogan connotes separatism or subversion under the new law, stoking concern over freedom of expression in the former British colony.

“The applicant’s application for a writ of habeas corpus is dismissed,” judges Anderson Chow and Alex Lee said in the ruling, adding that Tong should have instead sought review of an order that denied him bail.

Tong was denied bail last month, with the case adjourned to Oct. 6, as prosecutors sought more time to collect evidence.

He was among more than 300 demonstrators against the new law who were arrested by police on July 1, less than 24 hours after it was unveiled and took effect.

Hong Kong’s common law has traditionally allowed defendants to seek release unless prosecutors can show lawful grounds for their detention.

But the burden is now placed on the defendant, under the new law drafted by Beijing, which is not a common law jurisdiction and where the judiciary is controlled by the Communist Party.

The national security law has drawn wide criticism in the West for jeopardising basic rights and freedoms the global financial hub was promised when it returned to Chinese rule in 1997.

Supporters of the law, which provides for jail terms of up to life for anything China considers to be secession, subversion, terrorism or collusion with foreign forces, say it would bring stability after a year of pro-democracy and anti-China unrest.

Michael Schumacher latest: How is Michael? What is muscle atrophy and osteoporosis?