War crimes including the rape and torture of children have been committed in Russian-occupied areas of Ukraine since the start of Vladimir Putin’s war, the head of a United Nations-mandated investigation body said on Friday. Ukraine and its Western allies accuse Russian soldiers of a litany of rights abuses since the February 24 invasion, although Moscow dismisses the allegations as a smear campaign.

Erik Mose, who heads the Commission of Inquiry on Ukraine, told the UN Human Rights Council in Geneva: “Based on the evidence gathered by the Commission, it has concluded that war crimes have been committed in Ukraine.”

He did not specify who was to blame – but the commission has focused on areas previously occupied by Russian forces including Kyiv, Chernihiv, Kharkiv and Sumy.

Commission investigators, which was created by the UNHRC in March, visited 27 places and interviewed more than 150 victims and witnesses. 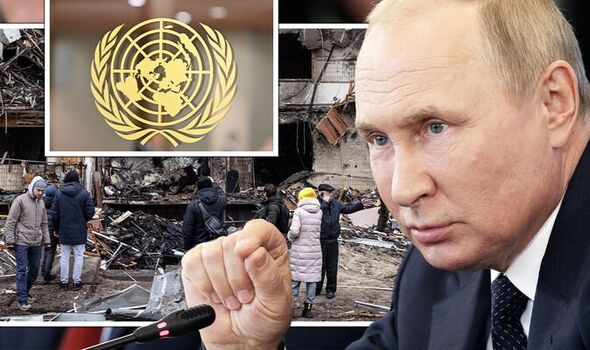 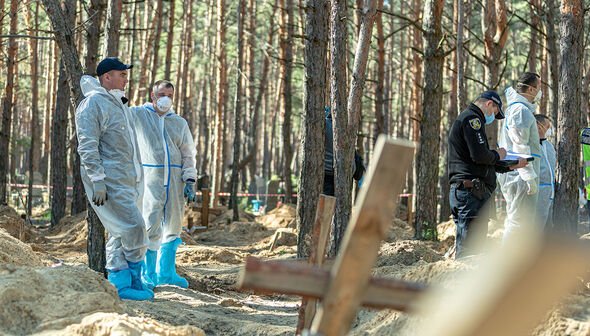 They uncovered evidence of a large number of executions including bodies with tied hands, slit throats and gunshot wounds to the head, Mose said.

He said investigators had identified victims of sexual violence ranging in age between four and 82. While some Russian soldiers had used sexual violence as a strategy, the commission “has not established any general pattern to that effect”, Mose added.

Russia denies deliberately attacking civilians during what it has repeatedly referred to as a “special military operation”.

JUST IN: Fears diesel may be rationed after Russia invade Ukraine 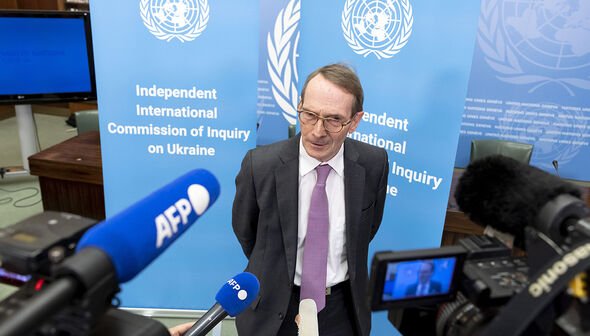 Moscow was called on to respond to the allegations at the council meeting but its seat was left empty. There was no immediate official reaction from the Kremlin.

The commission will next turn its attention to allegations of “filtration” camps in Russian-occupied areas for processing Ukrainian prisoners as well as claims of forced transfers of people and adoption of Ukrainian children in Russia.

Ukraine and some other nations urged the commission to also investigate a mass burial site near Izium, in eastern Ukraine, where hundreds of bodies have been found. 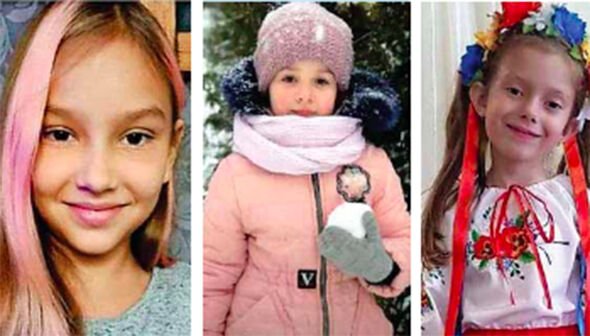 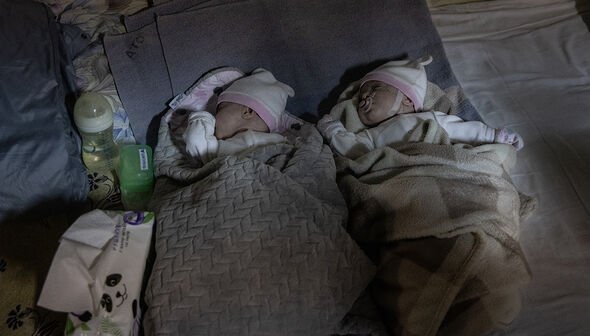 If left unanswered, Russia’s violations will drag us into a dark world of impunity and permissiveness

Speaking via video link, Ukraine’s envoy Anton Korynevych told the council: “If left unanswered, Russia’s violations will drag us into a dark world of impunity and permissiveness.”

Sometimes investigations launched by the council can be used before national and international courts, such as in the case of a former Syrian intelligence officer jailed for state-backed torture in Germany in January.

Mr Mose said he was in touch with the International Criminal Court about the commission’s findings. 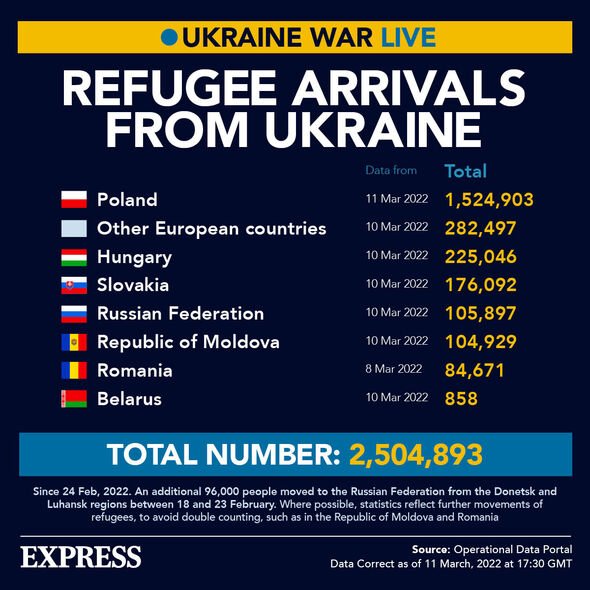 The body, spearheaded by UK barrister and Prosecutor Karim Khan, is scheduled to submit a complete report to the council at the end of its mandate in March 2023, including with recommendations on how to hold perpetrators to account.

Cases highlighted included a case of repeated rape; two cases of summary execution, one of six men, the other of one man; and other cases of unlawful violence and threats against civilians between February 27 and March 14, 2022.

“Rape, murder, and other violent acts against people in the Russian forces’ custody should be investigated as war crimes.”

One woman said a Russian soldier had repeatedly raped her in a school in the Kharkiv region where she and her family had been sheltering on March 13. 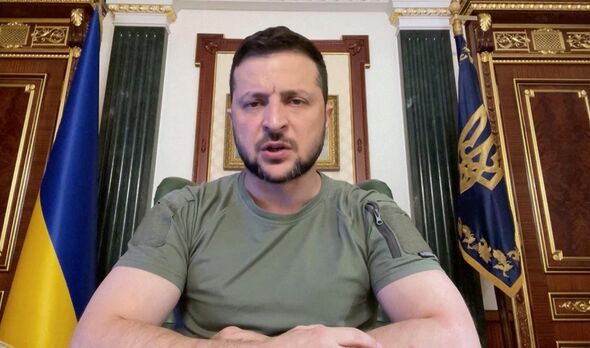 He beat her and cut her face, neck, and hair with a knife, she added.

The next day the woman fled to Kharkiv, where she was able to get medical treatment and other services.