Home » World News » Guatemala on deportees with COVID-19: US not acting 'like allies'

Guatemala’s president questions alliance with the US as immigration authorities continue to deport those with COVID-19. 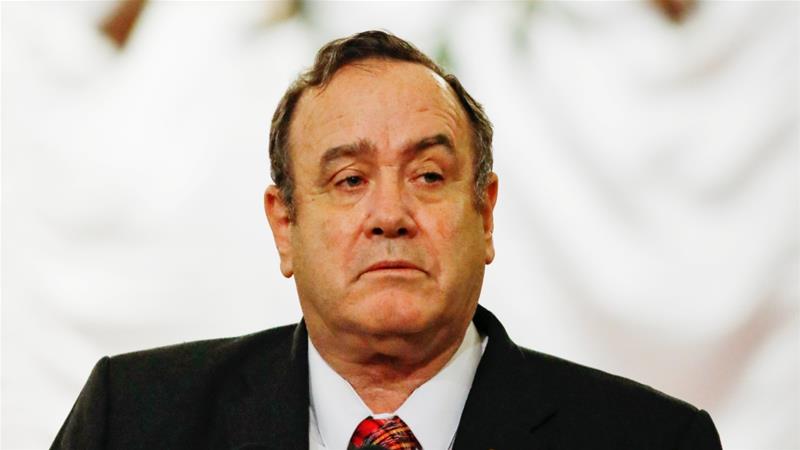 Guatemala’s president on Thursday questioned his country’s relationship with the United States, revealing frustration over the US continuing to send deportees infected with COVID-19 to a country struggling to manage the crisis.

Giammattei is the first of the region’s leaders to speak out against the US policy that has sent thousands of deportees back to their countries since the coronavirus pandemic began.

Guatemala has confirmed 119 deportees arrived with COVID-19 from the US, including three confirmed by a health official on Wednesday. The country has suspended the deportation flights on several occasions after infected passengers were detected, but resumed them after assurances from US authorities.

The US began testing Guatemalan deportees for the disease before deporting them, but even then Guatemala has detected infected deportees. It appeared some had been tested and certified as negative a week before their departure. 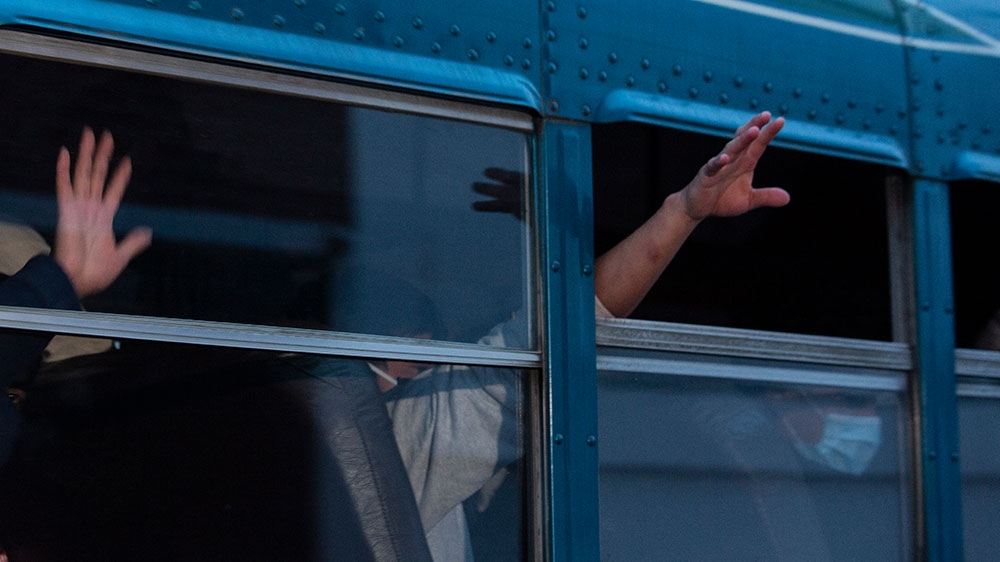 “The United States has helped other countries including with ventilators and to us nothing has come, not even chopped corn,” he said during an online appearance with the Atlantic Council’s Adrienne Arsht Latin America Center. “We don’t feel very grateful for the way we have been treated.”

“We understand the United States wants to deport people, but what we don’t understand is that they send the flights all contaminated,” he said.

Political analyst Renzo Rosal told the Associated Press news agency that the issue was raising tensions between the two countries “because the United States has shamelessly continued sending infected migrants and has not complied with what it offered”.

Coronavirus: Why are they isolating in Antarctica?