Reports from Greek military observers said there have been movements of the Turkish fleet from their base at the port of Aksaz possibly to assist the Oruc Reis research ship. Turkey has sent the ship to begin a survey in the disputed area of the eastern Mediterranean. The Greek prime minister Kyriakos Mitsotakis called a meeting with military chiefs on Monday to assess the situation and decide upon a response.

“They will not contribute to finding solutions.

“On the contrary, they will lead to more competition and mistrust.

“Maritime boundaries should be defined through dialogue and negotiation, not through unilateral action and mobilisation of naval forces. 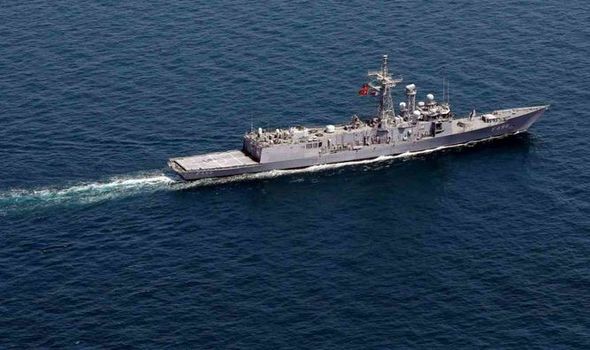 “Disputes must be resolved in accordance with international law.”

The area of the eastern Mediterranean may have rich reserves of hydrocarbons and Turkey is eager to exploit them.

Turkish movements to investigate these hydrocarbon reserves has antagonised Athens.

Istanbul had temporarily agreed to halt the investigations, but the recent ship movements suggest otherwise. 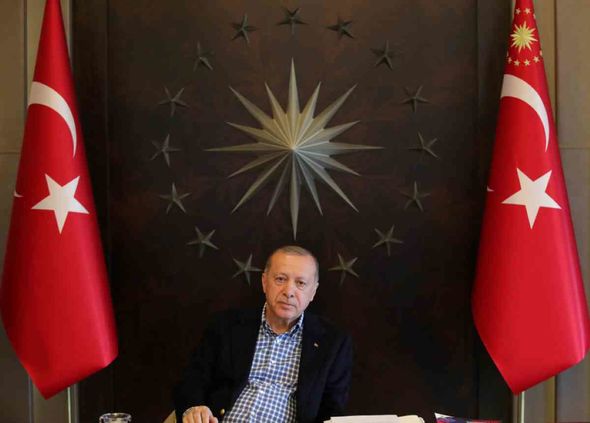 But, Mr Erdoğan has also accused Athens of “not keeping its promises” to deescalate tensions in the region.

The EU has said it will assist in mediating between the Greek and Turkish sides.

The EU’s Josep Borrell added: “The European Union is committed to helping to resolve such disputes and disagreements in this area of ​​vital security concern. 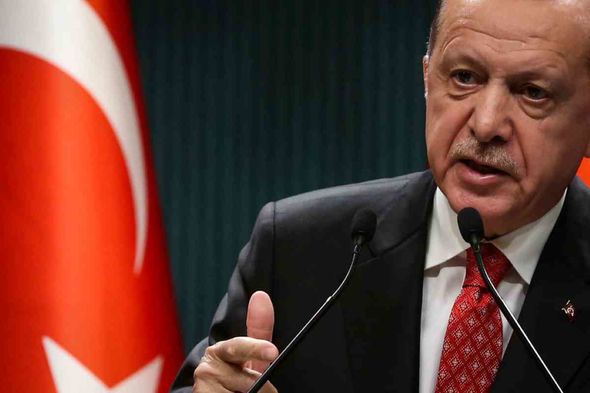 “As the High Representative for the Common Foreign and Security Policy, I will make every effort to re-establish such a dialogue and to facilitate its resumption.

“This course of action will not serve the interests of either the European Union or Turkey.

“We must work together for security in the Mediterranean.”

Amid the tensions at sea, Mr Erdoğan has other problems, not least the plunge in the recent Turkish lira.

Marokopa mystery: Family of missing kids on weeks in dense bush – Didnt do it hard at all