ATHENS (Reuters) – Greece will request an emergency meeting of EU foreign affairs ministers over Turkey’s decision to dispatch a seismic research vessel in a disputed area in the eastern Mediterranean, the prime minister’s office said on Tuesday. 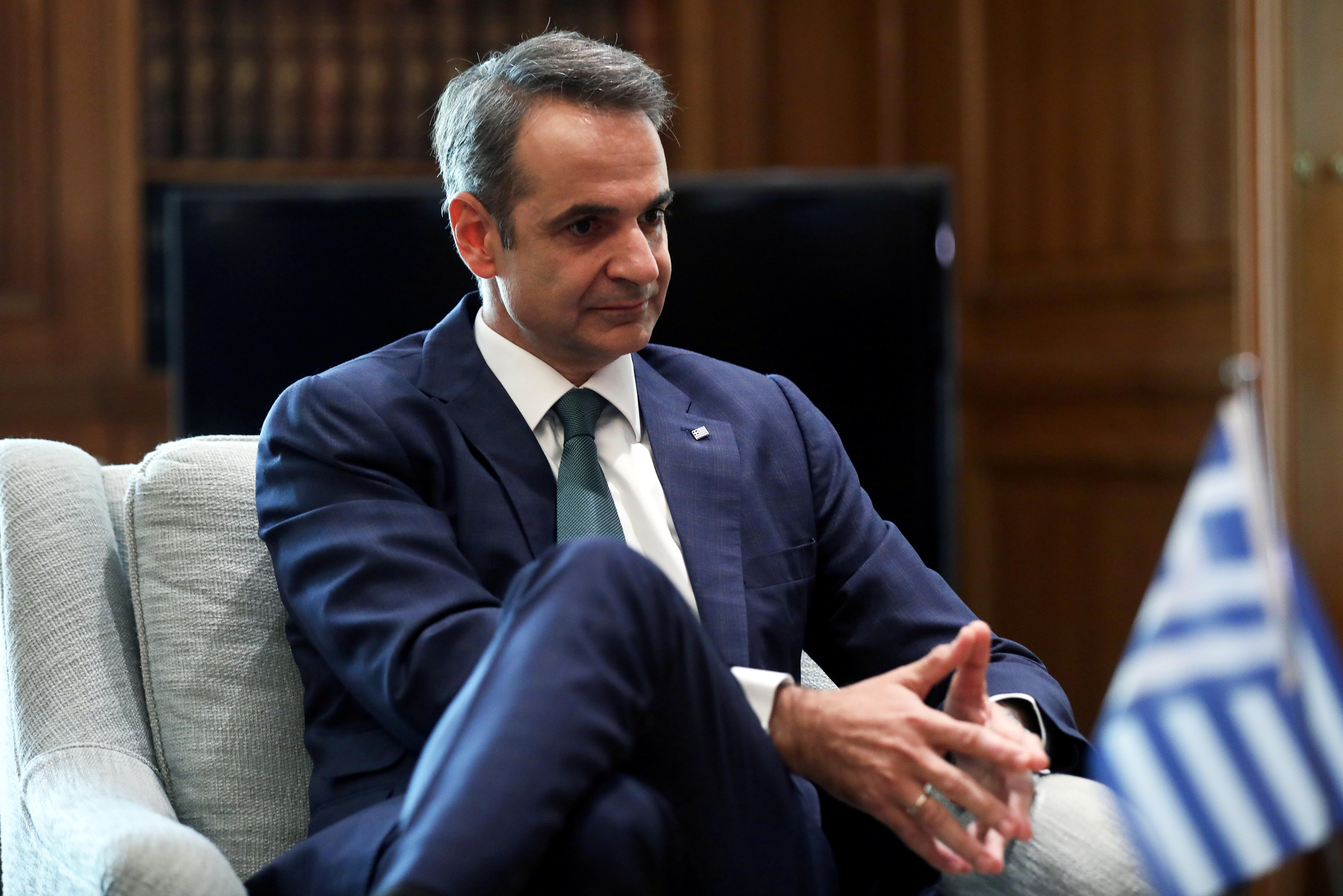 The two NATO allies, who hold fundamentally different views on where their continental shelves begin and end, are at odds over overlapping claims for hydrocarbon resources in the region.

Tensions escalated on Monday after Turkey’s navy issued an advisory known as a Navtex saying that the Oruc Reis vessel would operate in an area of sea south of Turkey’s Antalya and west of Cyprus between Aug. 10-23. Seismic surveys are part of preparatory work for potential hydrocarbon exploration.

Greece’s Foreign Affairs Ministry urged Turkey to “immediately cease its illegal activities which undermine peace and security in the region”. Turkey has dismissed the Greek objections, saying they had no legal basis, and vowed to continue operations.

The latest advisory came after Egypt and Greece signed an accord last Thursday designating an exclusive economic zone between the two nations in the east Mediterranean, increasing friction with Turkey over the area.

An EU spokesman said consultations among member states would take place before a decision on the request is made. EU foreign ministers are scheduled to meet in Berlin on Aug. 27-28.

“We agree that the situation in the eastern Mediterranean is extremely worrying and needs to be solved in a dialogue, not in a series and sequence of steps that are increasing the escalation and the tensions,” said European Commission spokesman Peter Stano.

“The EU stands in full solidarity with Cyprus and Greece.”

A similar Turkish advisory was issued last month prompting another dispute that was calmed after the intervention of German Chancellor Angela Merkel, leading Turkey to agree to a pause in operations.