SYDNEY/LONDON (Reuters) – Global coronavirus infections surged past 15 million on Wednesday, according to a Reuters tally, with the pandemic gathering pace even as countries remain divided in their response to the crisis. 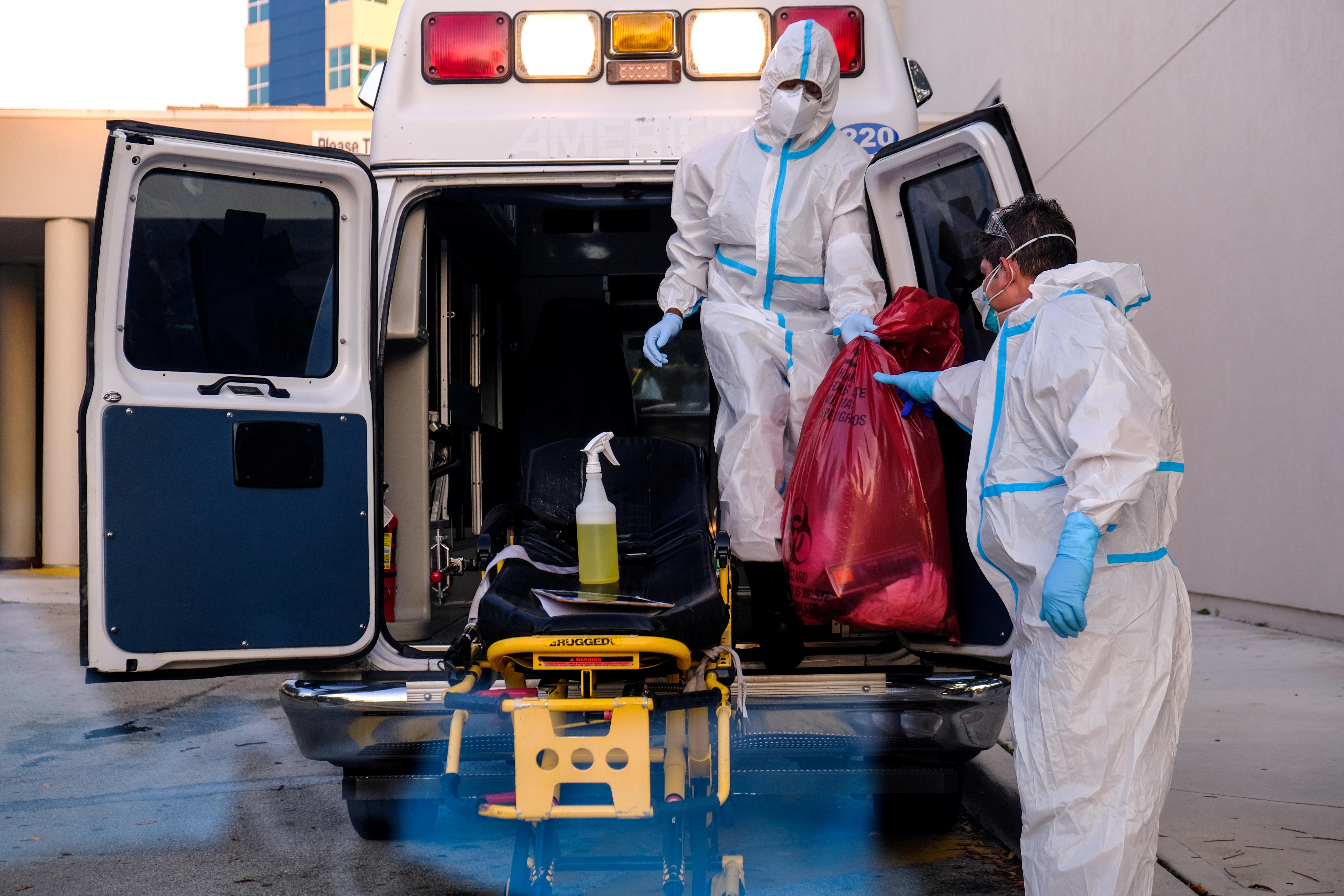 In the United States, which has the highest number of cases in the world with 3.91 million infections, President Donald Trump warned: “It will probably, unfortunately, get worse before it gets better.”

The top five countries with the most cases is rounded out by Brazil, India, Russia and South Africa. But, the Reuters tally shows the disease is accelerating the fastest in the Americas, which account for more than half the world’s infections and half its deaths.

Globally, the rate of new infections shows no sign of slowing, according to the Reuters tally, based on official reports.

After the first COVID-19 case was reported in Wuhan, China, in early January, it took about 15 weeks to reach 2 million cases. By contrast, it took just eight days to climb above 15 million from the 13 million reached on July 13.

The official number of coronavirus cases at 15,009,213 is at least triple the number of severe influenza illnesses recorded annually, according to World Health Organization data, while the death toll of more than 616,000 in seven months is close to the upper range of yearly influenza deaths.

With the first wave of the virus still to peak in several countries and a resurgence of case numbers in others, some countries are reintroducing strict social distancing measures while others relax restrictions.

Stung by low approval ratings for his handling of the epidemic and downplaying the risks during the early stages, Trump made a significant shift in rhetoric on Tuesday, encouraging Americans to wear a face mask.

While the epidemic worsened in the United States, Trump’s focus ahead of a presidential election in November has been on reopening the economy, and governors in the hard-hit states of Texas, Florida and Georgia continue to push back hard against calls for stricter restrictions.

In Brazil, more than 2.15 million people have tested positive including President Jair Bolsonaro, and more than 81,000 people have died. While Bolsonaro has played down the outbreak, its scale has made Brazil a prime testing ground for potential vaccines.

India, the only other country with more than 1 million cases, reported almost 40,000 new cases on Wednesday. Having been keen to reopen its economy, India is now facing the twin challenge of combating the pandemic and massive flooding in the country’s northeast.

Two ministers in South Africa’s cabinet were admitted to hospital with COVID-19, as Africa’s most-industrialised country counted a total 372,628 confirmed cases and 5,173 deaths.

Other countries are reintroducing restrictions in response to fresh outbreaks.

In Spain, the number of people allowed on Barcelona’s beaches was limited after crowds flocked to the seaside over the weekend despite advice to stay home. 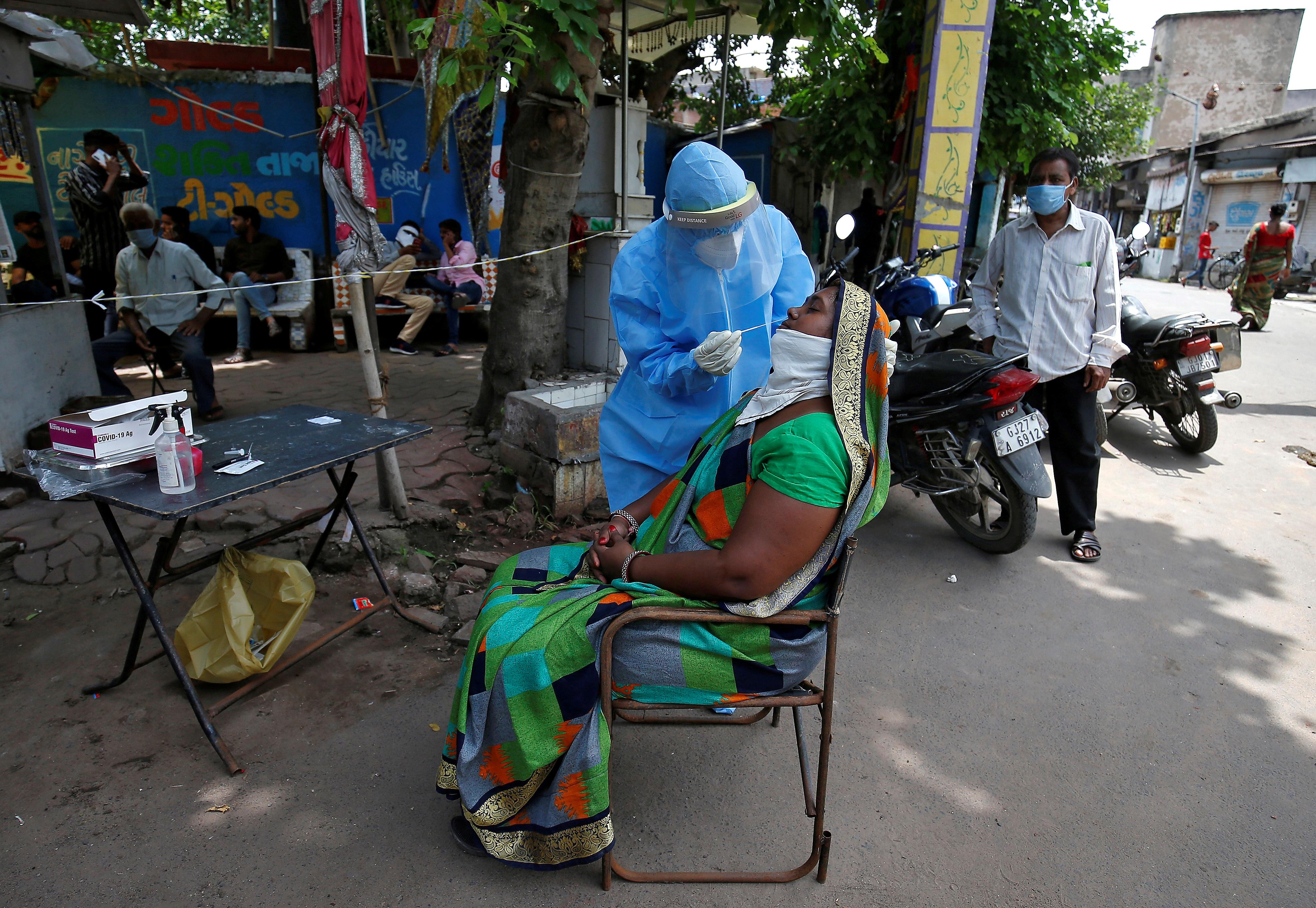 In Australia, residents of Melbourne, the country’s second biggest city, were ordered to wear masks in public from Wednesday after the country reported a record 501 new cases.

Officials in Canada were closely watching a spike in cases as the economy reopens, attributing the rise in part to large numbers of young people gathering in bars.

China, meanwhile, announced that passengers on inbound flights must provide negative COVID-19 test results before boarding, as authorities seek to reduce the risk of imported cases amid increased international travel.

US: Portland calm as federal agents hand over to local police