The country has been praised for largely being able to control the spread of coronavirus across the country, and last month began easing lockdown restrictions. But fears of another wave of COVID-19 intensified after infection rates skyrocketed and caused two regions to return to lockdown. The reintroduction of restrictions in the districts of Guetersloh and Warendorf, both in the west state of North Rhine-Westphalia, has impacted around 640,000 people.

These local outbreaks saw Germany’s reproduction number, referred to as R, triple to 2.88 on Sunday and well above the level at which the spread of the virus is accelerating.

The figure fell slightly on Monday to 2.76 and again rapidly to 0.72 on Wednesday, with experts stating the huge fluctuations in the R value are not surprising given the total number of cases in Germany is still relatively low.

The new spike in cases has been focused on the Toennies slaughterhouse in Guetersloh, where more than 1,500 of the company’s 6,500 staff have tested positive over recent days.

Christian Drosten, director of the Institute of Virology at the Charité Hospital in Berlin, fears Germany is at huge risk of soon being struck by a second wave of coronavirus. 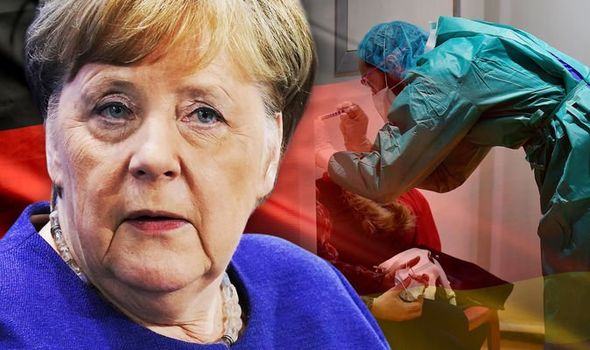 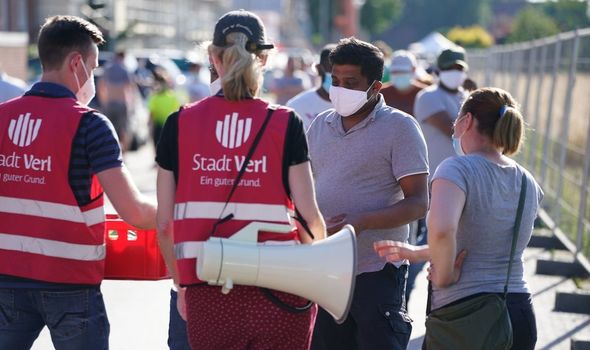 He said on his NDR podcast: “I am not optimistic that in a month’s time we will still have such a peaceful situation as we have now in terms of epidemic activity.

“In two months, I think we’re going to have a problem if we don’t turn on all the alarm sensors again now.”

But last Friday, the country recorded its highest increase in cases for more than a month, with 770 people testing positive and sending this total towards 190,000. 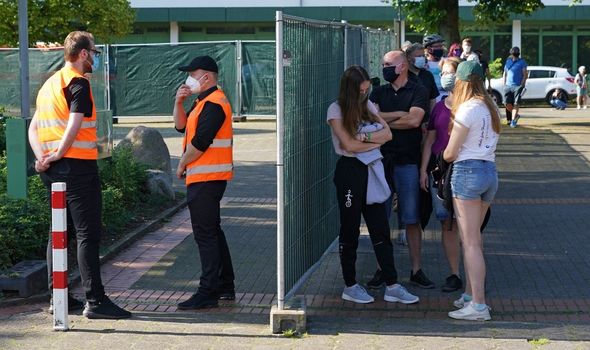 The regions of Guetersloh and Warendorf were the first areas of Germany to return to lockdown following strict Government and health rules.

Businesses such as bars, gyms, and theatres have been forced to close, with a limit of just two people reintroduced for public gatherings.

Locals have also been encouraged not to travel to other parts of Germany, through travel is not being strictly prohibited. 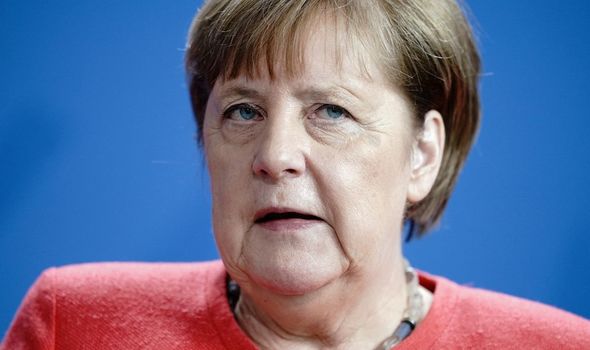 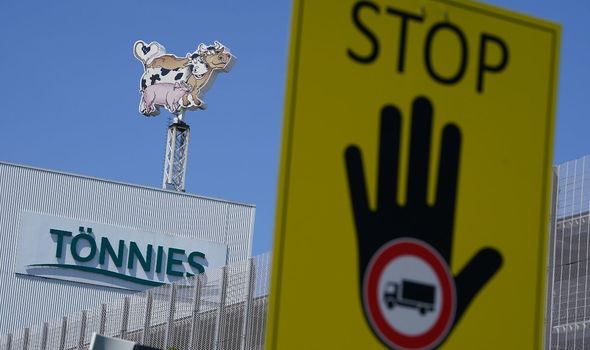 “We will lift the measure as soon as possible, when we have certainty about the safety of the infection.

“It is a preventative measure.”

Last week, the Premier warned: “We are seeing an outbreak on a scale that we haven’t seen before. 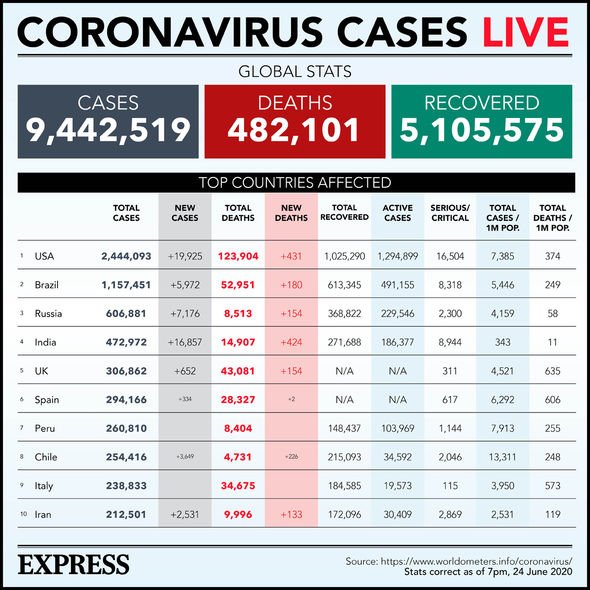 “We can still localise the outbreak, but if that changes then we will need a broad lockdown in the region.”

The reintroduction of lockdown measures, albeit on a regional basis, are a major blow to Angela Merkel’s attempts to return Germany to some normality.

The German Chancellor had been in favour of maintaining lockdown measures throughout the country for longer.

But she eased restrictions that had been in place for several weeks following pressure from regional premiers.