A police officer charged with murder over the death of George Floyd has posted $1m (£775,000) bail.

Derek Chauvin was released from jail on Wednesday, according to court documents.

Mr Floyd died on 25 May, and his death sparked protests across the world after footage showing his last moments was posted online. Chauvin was seen kneeling on Mr Floyd’s neck for eight minutes and 46 seconds while Mr Floyd said he could not breathe.

Mr Floyd – who was black – was in handcuffs at the time while Chauvin – who is white – was kneeling on him.

Chauvin’s bail posted a non-cash bond, which was backed by Allegheny Casualty Company, an insurance corporation.

His bail is conditional, and stipulates that he cannot work in law enforcement or contact Mr Floyd’s family. He also has to give up any firearms licences or permits he holds.

Thomas Lane, J. Alexander Kueng and Tou Thao have also been charged over the death alongside Chauvin. 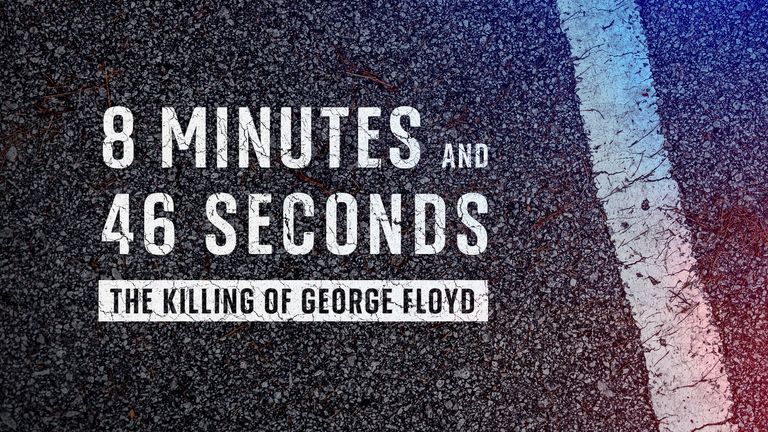 All four officers have been fired.

A trial has been scheduled for March 2021, although the judge is weighing whether to try the group separately.

U.N. nuclear watchdog plans delayed board meeting because of coronavirus