GAZA (Reuters) – Gaza reported its first cases of COVID-19 in the general population on Monday, as authorities confirmed four infections in a refugee camp and security forces declared a full lockdown for 48 hours. 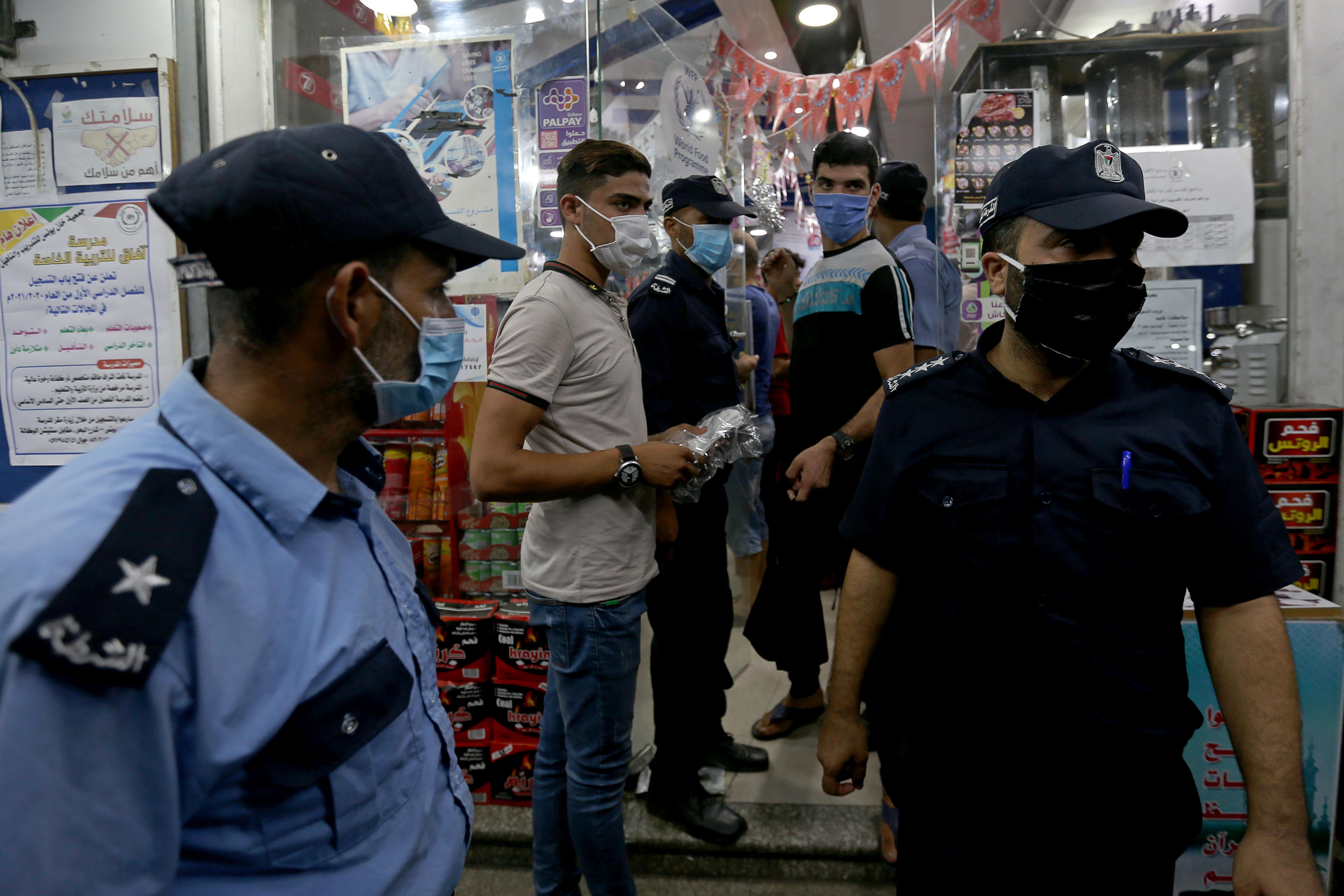 The cases were from a single family in central Gaza, a government spokesman said, amid concern over the territory’s potentially disastrous combination of poverty, densely populated refugee camps and limited hospital capacity.

“A full curfew will be imposed starting tonight and in all of the Gaza Strip,” said Salama Marouf, chairman of the government’s media office.

As rumours spread, people raced to supermarkets to stock up on food and hygiene supplies. Police vehicles toured the streets using loudspeakers to urge Gazans to abide by the curfew.

Gaza’s health ministry said the cases were uncovered after a woman traveled to the West Bank, where she tested positive. A health ministry spokesman urged everyone who might have visited a supermarket outside a hospital in central Gaza to quarantine themselves and report to medics immediately.

Until Monday the 360 square-kilometre coastal strip, home to 2 million Palestinians, had reported no infections outside quarantine centres.

Arrivals had to spend 21 days in the centres on orders from Hamas, the armed Islamist group that has controlled Gaza for over a decade.

The 40-km-long area is flanked by Israel to the north and east and Egypt to the south. Both countries have imposed restrictions on movement, citing security concerns over Hamas, which is considered a terrorist organisation by Israel and the United States.

As a result most Gazans have had little access to the outside world for years due to the blockade, which many compared to a permanent lockdown.

“Having this happen on top of the existing health system challenges is a matter of concern for us,” said Dr Ayadil Saparbekov, head of the World Health Organization’s local Health Emergencies Team.

“We have been beefing up our support before this event by providing medical equipment and personal protective equipment as well as laboratory testing equipment,” he said.