The two countries have clashed repeatedly in the last few months over coronavirus, Hong Kong and human rights. The seized wine had been ordered by at least a dozen wine exhibitors for an upcoming regional show.

Relations between China and Australia plummeted in April after the Australian government demanded an independent investigation into the origins of the coronavirus.

In response Beijing put an 80 percent tariff on barley from Australia.

It also suspended the import of beef and cotton and encouraged Chinese students not to visit Australia. 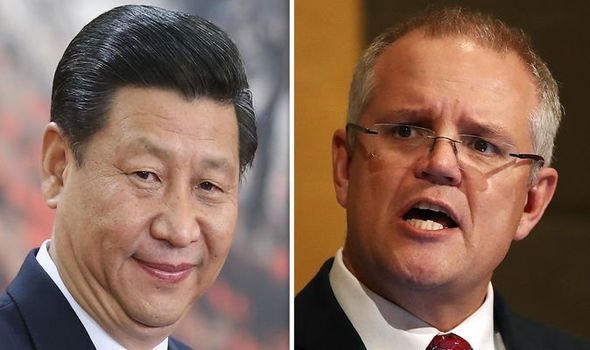 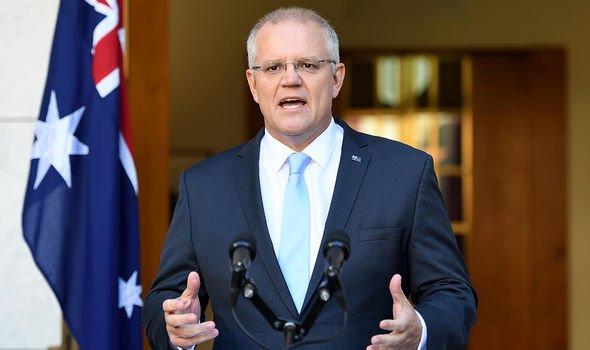 Australian foreign minister Marise Payne spoke out against the move.

Speaking to reporters she said: “We are continuing to seek clarity from the Chinese authorities both here in Australia and in China.

“There has been a consistent denial of any targeting of Australian products and a commitment spoken of in relation to observation of trade rules.

“We would encourage Chinese authorities to act in accord with those rules.” 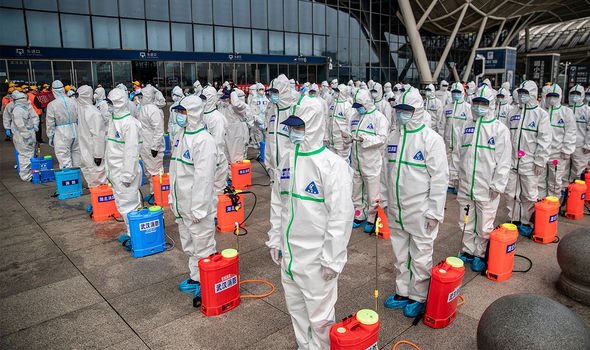 Ms Payne also admitted she has concerns the measures could be politically motivated.

She commented: “We do have concerns of these issues.

“We expect our trade with China to be undertaken consistent with WTO obligations.”

However, when contacted by The Australian a spokesman for Beijing’s Ministry of Commerce denied extra restrictions have been placed on Australian products. 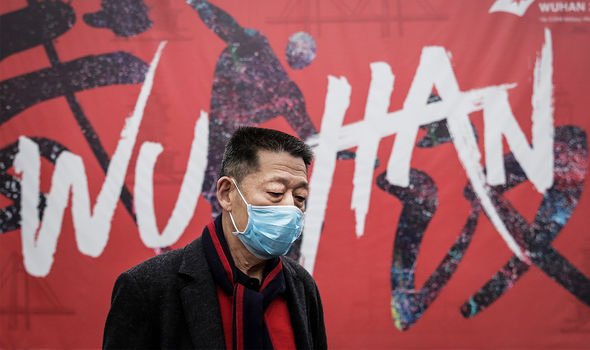 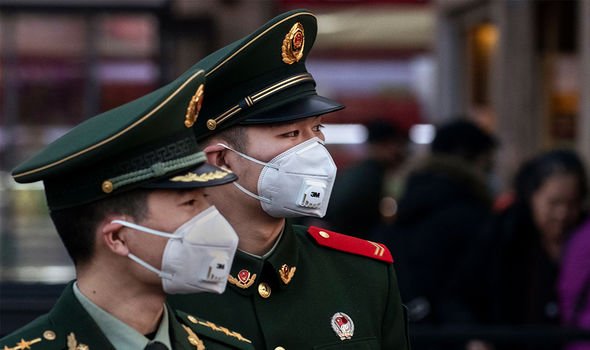 He said: “We did not hold such a meeting, neither did we issue the ­notice, nor do we know about such rumours.”

Separately Wang Wenbin, a spokesman for the Chinese foreign ministry, insisted his country was only conducting legitimate inspection and control measures.

He added: “China believes a sound and stable China-Australia relationship serves the fundamental interests of the two peoples.

“In the meantime, mutual respect is the foundation and guarantee of practical cooperation between countries.

“We hope Australia can do more to enhance mutual trust and bilateral cooperation, as the China-Australia comprehensive strategic partnership calls for, and bring the bilateral relations back to the right track as early as possible.”

Earlier this year China announced new security laws which stripped Hong Kong of much of its autonomy, earning condemnation from Australia.

Under the new measures anyone who protests against Beijing’s policies can be arrested for sedition. 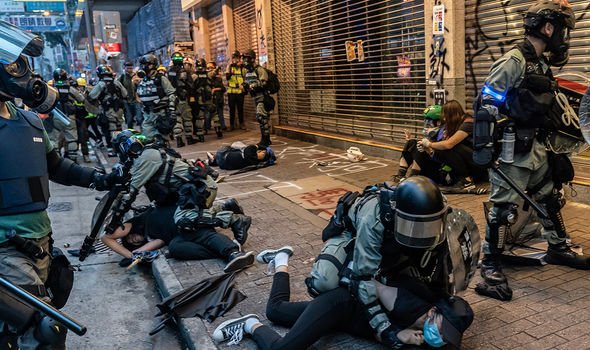 In response the UK announced all Hong Kong residents entitled to British overseas citizenship could move to Britain for an extended period.

A route for these people to achieve full British citizenship will also be provided.

China vowed to respect Hong Kong’s autonomy for an extended period before the UK handed back its former colony.