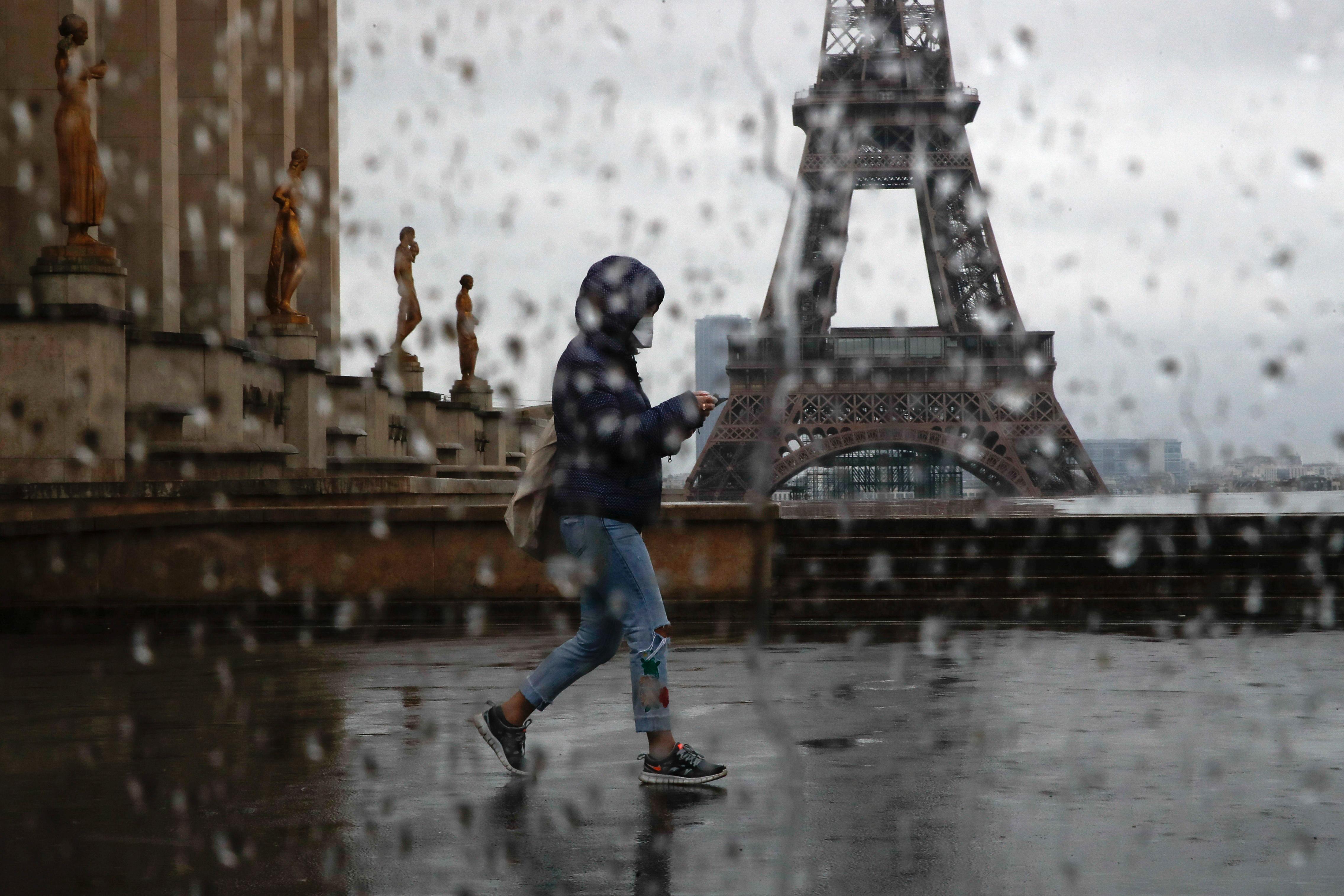 PARIS (Reuters) – France’s coronavirus figures on Monday showed that the rate of increase in fatalities – now at almost 9,000 – sped up again after several days of slowing, while the increase in people needing intensive care continued to decelerate.

The total number of cases, combining hospital and nursing home statistics, increased by 5,171 over the last 24 hours to 98,010, meaning France will likely become the fifth country, after Italy, Spain, the United States and Germany, to cross the 100,000 threshold on Tuesday.

“The pandemic hasn’t stopped expanding. The figures prove it,” Health Minister Olivier Veran said, adding that the government had decided to mass screen nursing homes which account for about 27% of the total death toll.

“We must keep up our efforts as citizens by staying at home,” Veran added. Some health officials had suggested on Sunday that French people appeared to comply less strictly to the national lockdown than in other countries.

France started including data from nursing homes last Thursday, which partially explains why the official number of deaths has more than doubled since Wednesday.

The health ministry data showed that 605 people died from COVID-19 in hospitals in the last 24 hours – a new daily record – taking hospital fatalities to 6,494. The figure represented a 10% increase, up from 6% on Sunday and 9% on Saturday.

A total of 7,072 serious coronavirus cases were being treated in intensive care units, Veran added, a rise of just 1.3% from Sunday, giving the French health system small but much-needed relief.

French clashes this week unlikely to lead to scenes like 2005 riots: minister