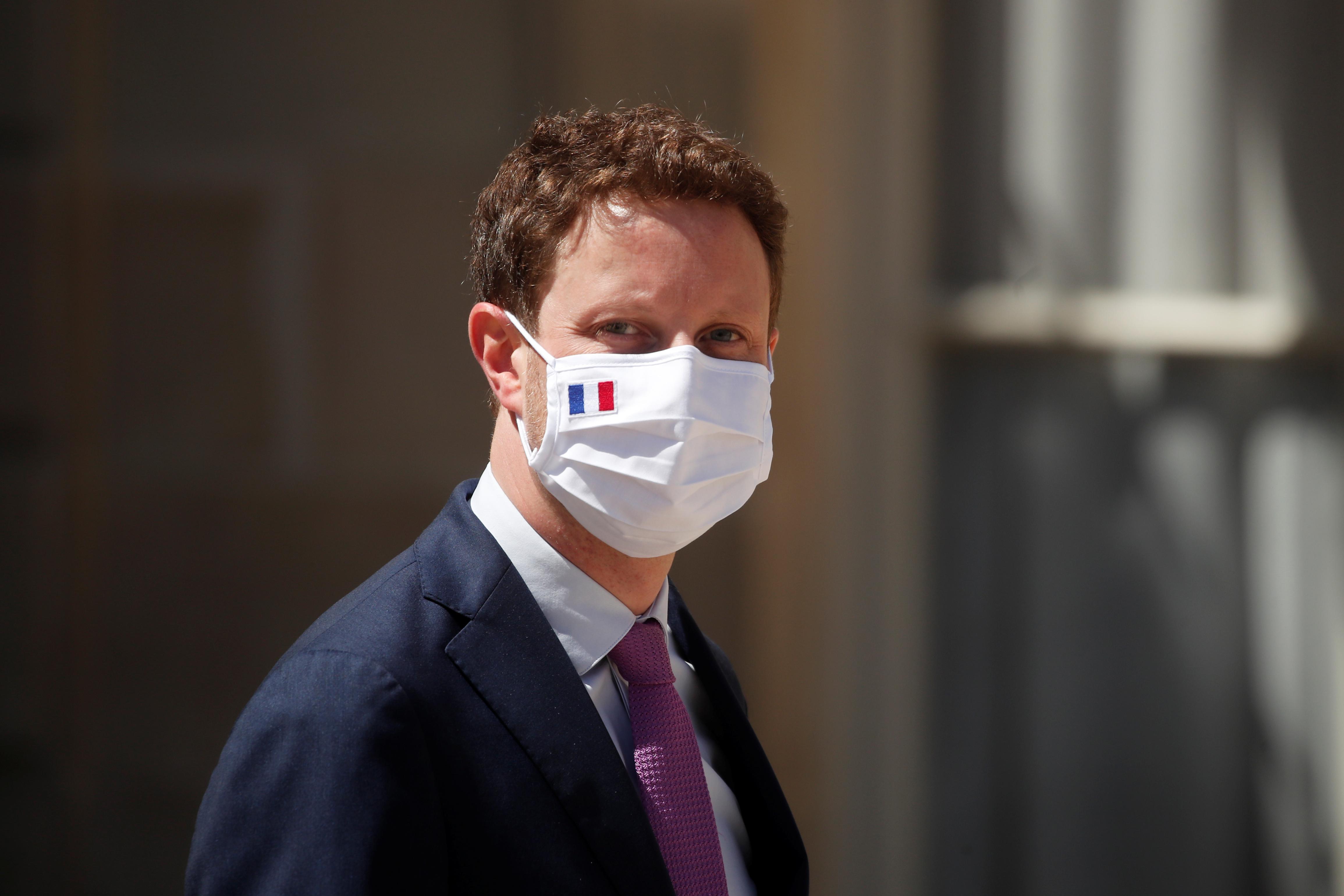 “(We can’t tell) French, Polish, Hungarian and European citizens that (we) can have financial solidarity in Europe and not care how the basic rules of democracy, free media, and equal rights are respected,” Clement Beaune said in an interview published late on Sunday.

The European Union is struggling to respond to what many in western Europe see as creeping authoritarianism on its eastern flank.

The European Commission, EU lawmakers and activists have said freedoms are notably under threat in Poland and Hungary.

Beaune told the newspaper that the EU must be tougher on breaches by those countries.

Sweet notes left for staff at Edmonton school: ‘Lots of missing you, lots of thanks’