Prime Minister Jean Castex’s announcement is another blow to Spain’s beleaguered tourism sector after Norway told travellers returning from the country they would have to spend 10 days in quarantine. The French border with Spain remains open for now but Mr Castex said he was in talks with the Spanish government to reduce traffic flows.

Thousands of holidaymakers from France head south to Spain at this time of year via Catalonia or other regions. Catalonia, Aragon and Navarre, which all border France, have seen the highest rise in coronavirus cases in recent weeks.

Mr Castex said: “Concerning the situation in Catalonia, which is displaying worsened indicators for infection, we strongly encourage French citizens to avoid going there until the health situation improves.

“We are, via the foreign minister, in discussion with Spanish and Catalan authorities to ensure that flows from Spain to France are as limited as possible.” 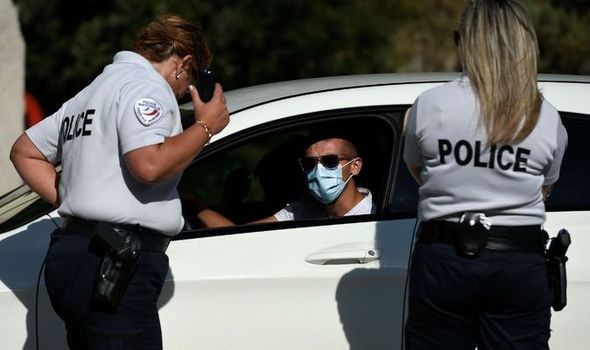 Catalonia reported 8,563 new cases of COVID-19 in the 14 days up to Thursday – almost half of the 17,842 detected throughout Spain during the period – despite guidelines for residents of regional capital Barcelona to stay at home.

In an effort to contain the epidemic, all discos will be shut for the next 15 days and bars, restaurants and casinos must shut by midnight.

A source in Catalonia’s regional government said that the region, where wearing a mask is mandatory in public, was taking more stringent steps than France.

The source said: “We are holding everyone to a much higher degree of security than is asked elsewhere in Europe, such as in France.” 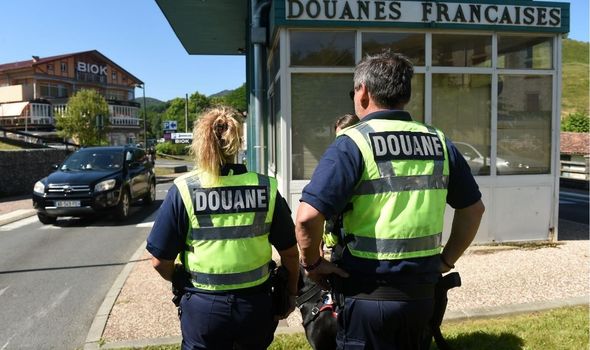 Spanish defence minister Margarita Robles said despite the increase in cases “in principle it is not planned” to declare a second state of emergency.

Spain declared a national lockdown in March and only lifted it on June 21.

New cases had slowed to a trickle before restrictions were eased but since then more than 280 clusters have been detected, with Catalonia the worst affected.

María José Sierra, Spain’s deputy health emergency chief, conceded that the surge in cases since the country eased out of lockdown could mean Spain was now facing a second wave of infections.

He said: “We could be in a second wave.”

Spain’s 17 regions, which each control their own measures to halt the spread of the epidemic, have brought in a series of localised restrictions to try to stop coronavirus spreading.

And in a deepening spat between regional and central authorities, Madrid is pushing the central government to impose stricter controls on the city’s Barajas airport after more than 70 passengers landed in the capital while infected. 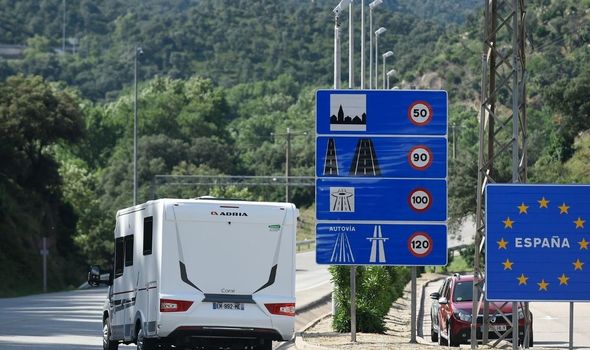 From August 1, people arriving from 16 countries outside the European Union where the infection rate is deemed to be high will be subject to compulsory testing on arrival at French airports and seaports.

Visitors who test positive will be required to enter quarantine.

France recorded more than 1,000 coronavirus cases for the second day in a row today.