Florida: Beaver is rescued from a storm water treatment facility

Florida’s Piney Point reservoir is extremely close to collapsing, which would result in a giant flood for the surrounding area of Manatee County, officials have warned. The water would be highly polluted, as it contains toxic wastewater.

The reservoir, which sits on a former Florida phosphate mine, cracked earlier in the Easter Bank Holiday weekend.

It was later found to be leaking millions of gallons of wastewater into the Gulf of Mexico.

But, there are fears that the leak could spark widespread floods in the reservoir collapses.

The worst-case scenario could see a 20-foot wall of toxic wastewater crash out from the site of the leak. 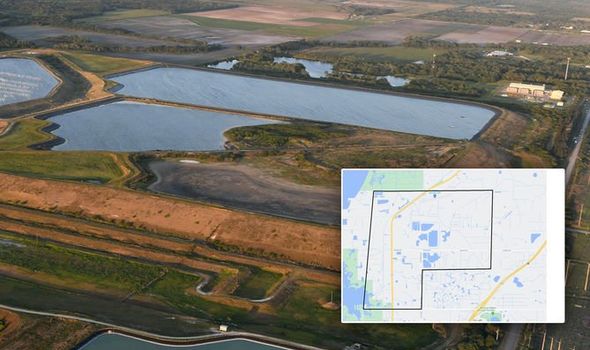 Local officials urged locals to evacuate immediately, in case the reservoir does collapse.

Manatee County Administrator, Scott Hope, warned that millions of gallons of water could flood the area surrounding the reservoir.

He said: “We are talking about the potential of about 600 million gallons [of wastewater] within a matter of seconds and minutes, leaving that retention pool and going around the surrounding area.”

Which areas are on alert?

The entire state has been put on a state of emergency, Florida’s Governor revealed on Sunday.

Declaring a state of emergency allows for more funding from central government.

Everyone within a one-mile radius of the reservoir has been urged to leave their homes immediately. 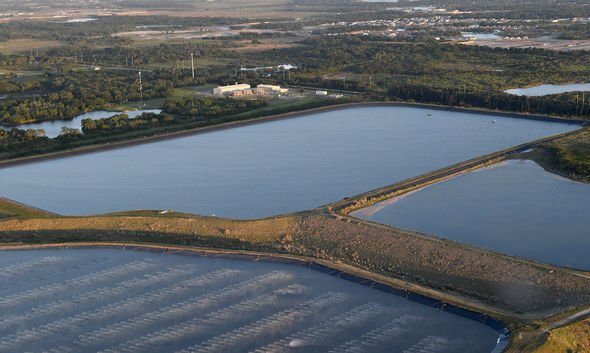 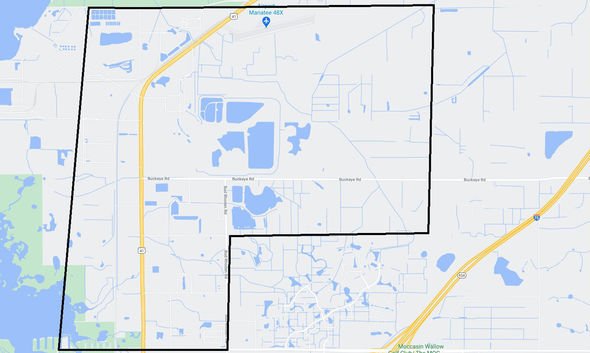 There are about 316 households in the evacuation area, Manatee County estimated.

There aren’t any assisted-living or special needs patient facilities in the area, it added.

Any local residents with questions about the evacuation can call Manatee County’s call centre, on 311.

It also created a resident’s information tool, which can reveal whether you live in the evacuation zone by simply inputting your street name.

Administrator Hopes claimed that the situation should be much better by Tuesday this week.

Emergency workers are still working to pump water out of the reservoir at a rate of 33 million gallons a day.

Israel and Bahrain formalise relations at ceremony in Manama