The first vaccine against malaria could be rolled out to billions of people after key advisers to the World Health Organisation (WHO) gave it the green light.

Experts on the WHO’s advisory bodies for immunisation and malaria concluded the vaccine Mosquirix could save tens of thousands of lives every year. 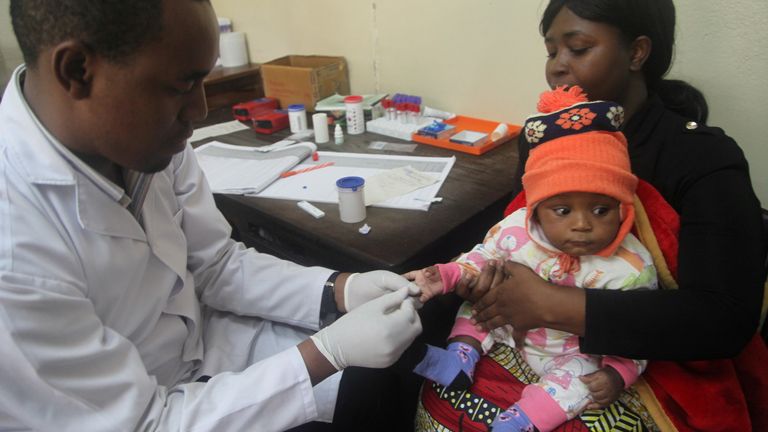 Dr Tedros Adhanom Ghebreyesus, WHO’s director-general, said: “Today is that day. An historic day. Today the WHO recommending the broad use of the world’s first malaria vaccine.

“This long awaited malaria vaccine is a breakthrough for science, child health and malaria control. Using this vaccine in addition to exiting tools to prevent malaria could save tens of thousands of young lives each year.”

The vaccine is now expected to get the nod from WHO itself and funding for millions of doses will then be considered by GAVI, the Vaccine Alliance, which ensures low-income countries have access to life-saving jabs.

Meanwhile, Gavi along with global health agency Unitaid and the Global Fund to Fight AIDS, Tuberculosis and Malaria have welcomed WHO’s recommendation, adding that it “marks a historic acheivement in our fight against malaria”.

The decision by the Strategic Advisory Group of Experts on Immunization (SAGE) and the Malaria Policy Advisory Group (MPAG) to back widespread deployment follows a pilot roll-out in Ghana, Kenya and Malawi.

More than 800,000 children in the three countries have been given at least one dose of the vaccine since 2019 as part of the normal childhood immunisation programme

“We expect many more African children will be protected from malaria and grow into healthy and productive adults.”

The real-world test of the jab showed it prevented 30% of severe cases of malaria even in areas with high uptake of other measures, such as bed nets impregnated with insecticide.

It also proved safe, with high acceptance by families.

The disease kills one child every two minutes. 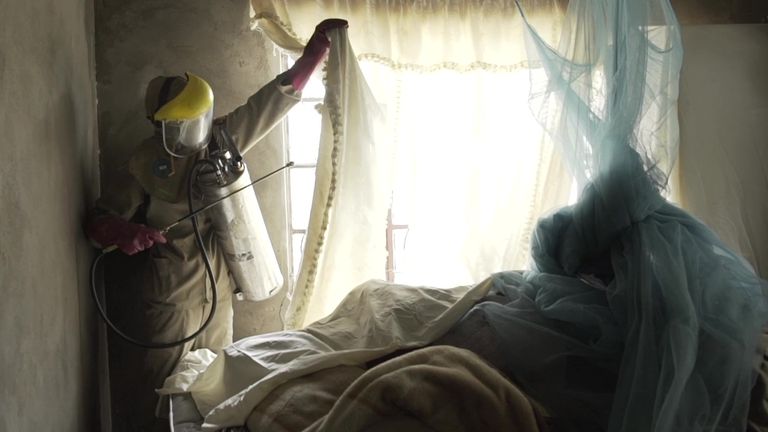 Mosquirix acts against Plasmodium falciparum, which is carried by the Anopheles mosquito and is the deadliest of all the malaria parasites.

Developing a vaccine has proved a major challenge because the parasite is far more complex than a virus or bacteria.

The vaccine primes the immune system to fight the malaria parasite the moment it’s been injected into the blood by a mosquito bite.

It stops the parasite infecting liver cells where it would normally mature and multiply before causing potentially deadly disease.

The vaccine’s effectiveness is low compared to jabs for other diseases, but malaria claims so many lives that the WHO believes it will still prevent tens of thousands of deaths every year.

Professor Dyann Wirth, chair of WHO Malaria Policy Advisory Group (MPAG) said: “This is the first ever vaccine for a human parasite and demonstrates that a vaccine is possible for this challenging infection.

“While ongoing threats to our existing tools, drug-resistant parasites and insecticide resistant mosquitoes, innovation is needed not just to create new tools but to better tailor our current tools to achieve maximum impact.

“The malaria parasite is a formidable foe and while we are excited by this recent development, major battles remain.”

Bed nets have been the main means of preventing malaria until now, with deaths falling 60% in the first 15 years of this century as they became widely distributed.

But progress has stalled with under half of all African households having enough nets for the whole family.

The pilot study of the vaccine showed it was given to two-thirds of children without a net, adding another layer of protection. 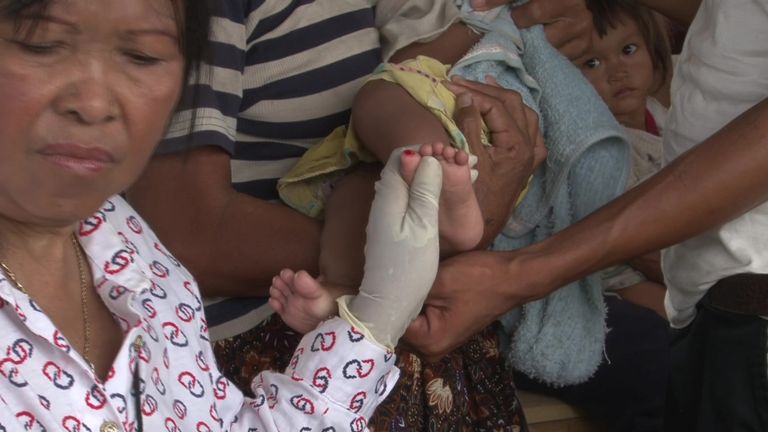 More effective vaccines are in development, including one by the same Oxford University team behind the AstraZeneca COVID jab.

Results released earlier this year showed it prevented 77% of cases, twice as many as the Mosquirix shot.