MANILA (Reuters) – The head of a Philippine news website known for its tough scrutiny of President Rodrigo Duterte was convicted of libel on Monday and faces a lengthy jail term in what is being seen as a blow to media freedom in the country.

Maria Ressa, chief executive of Rappler (www.rappler.com) and a former CNN journalist, was charged with “cyber libel” over a 2012 article that linked a businessman to illegal activities.

In handing down the verdict, Judge Rainelda Estacio-Montesa said the exercise of a freedom “should and must be used with due regard to the freedom of others”.

Ressa, a dual U.S.-Filipino citizen, faced up to six years in jail, the judge said.

Responding to the verdict, Ressa vowed not be silenced and accused the judiciary of becoming complicit in a campaign to stifle press freedom.

“Freedom of the press is the foundation of every single right you have as a Filipino citizen,” she separately told reporters. “We’re at the precipice, if we fall over we’re no longer a democracy.”

Reynaldo Santos, a former Rappler researcher and writer, was also found guilty in the case. Ressa and Santos were allowed to post bail pending an appeal.

Presidential spokesman Harry Roque said Duterte supported freedom of speech and expression and it was a previous administration that pushed for the “cyber libel” law.

“There was never an instance when the president filed a libel case against a journalist,” Roque told a news conference.

The verdict comes after the telecoms regulator last month caused widespread shock by shutting down the country’s leading broadcaster ABS-CBN Corp, which had regularly criticised Duterte, after its licence expired. 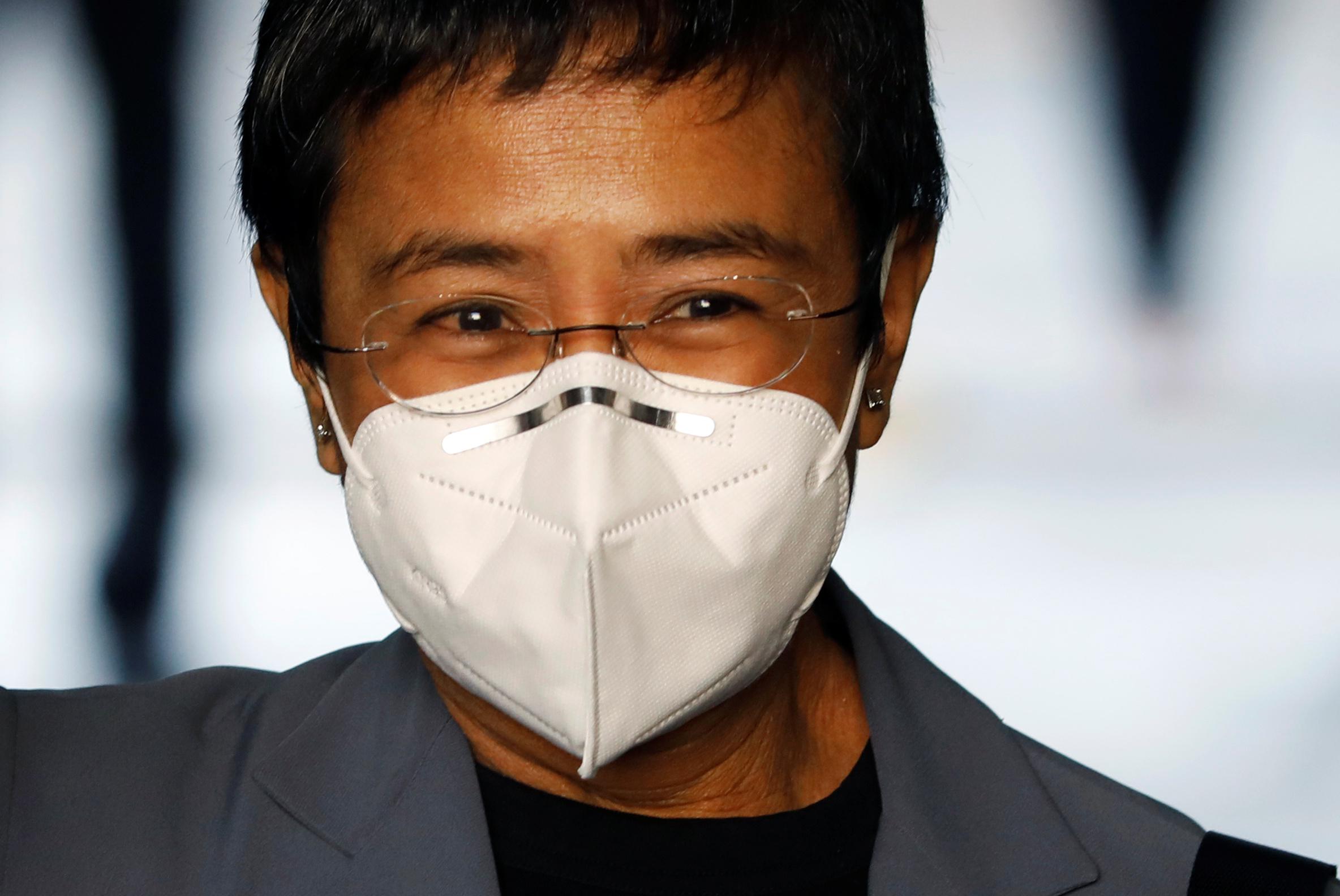 Duterte is also expected to sign into law soon an anti-terrorism bill, which activists fear could be used to suppress free speech and harass those challenging the government. The administration has said the bill is modelled on those used in countries that had dealt effectively with extremism.

Human rights lawyer Amal Clooney, who is part of a legal team representing Ressa, called the conviction “an affront to the rule of law, a stark warning to the press, and a blow to democracy in the Philippines”.

“I hope that the appeals court will set the record straight in this case. And that the United States will take action to protect their citizen and the values of their Constitution,” Clooney said in a statement.

U.S. lawmakers have previously criticised what they see as harassment.

The cyber libel case is one of numerous lawsuits the government has filed against Ressa and Rappler that have drawn global concern about the intimidation of reporters in the Southeast Asian country.

Media watchdogs and human rights groups condemned Monday’s verdict, which Amnesty International described as a “sham” that “should be quashed”.

“With this latest assault on independent media, the human rights record of the Philippines continues its free fall,” said Amnesty International’s Asia-Pacific Regional Director, Nicholas Bequelin in a statement.

The Philippines slipped two places in the World Press Freedom Index to 136 this year out of 180 countries, down from 134 in 2019.

Businessman Wilfredo Keng featured in a 2012 Rappler story, updated in 2014, linking him to illegal activities, citing information contained in an intelligence report from an unspecified agency. 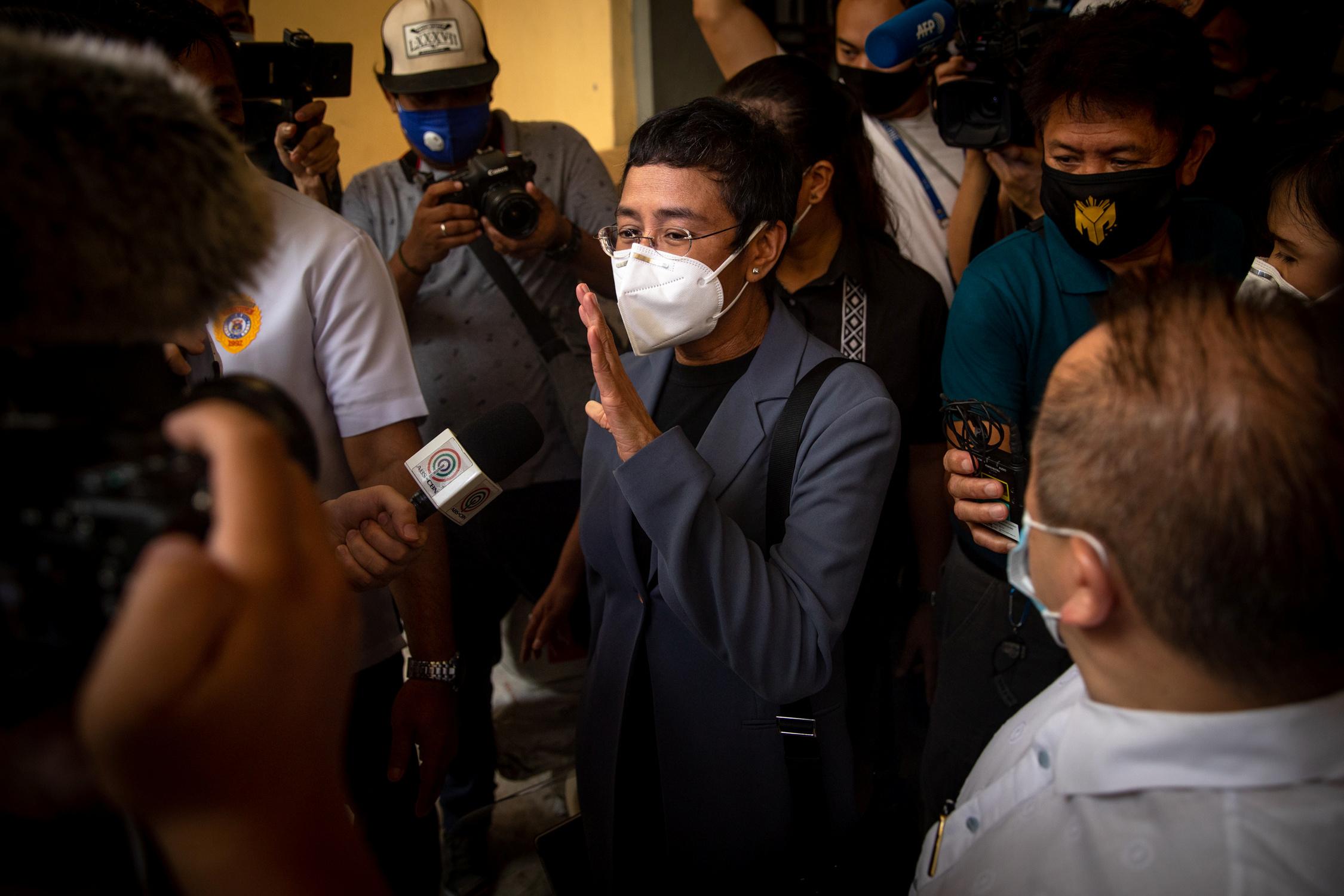 In his complaint, Keng said the Rappler story included “malicious imputations of crimes, vices and defects.”

Media watchdogs have said the numerous charges against Ressa, which include alleged foreign ownership violations and alleged tax evasion, were aimed at intimidating critics of Duterte.

Rappler has questioned the accuracy of Duterte’s public statements and scrutinised his bloody war on drugs and his foreign policies. Duterte has lashed out at the news site in several public speeches.