Former New Zealand prime minister Helen Clark has told the Sky News Daily podcast that her country was “quietly quite pleased” about how it has managed to contain the coronavirus outbreak.

Earlier this week, the current PM Jacinda Ardern partially lifted a month-long lockdown – one of the strictest in the world – which she credited with eliminating the domestic transmission of COVID-19.

Around 400,000 people have returned to work after she lowered the country’s alert level, but shops and restaurants will remain closed as several social restrictions remain in place.

During the outbreak, New Zealand has had at least 1,129 confirmed infections and 19 deaths – far fewer than many other countries around the world including in Europe. 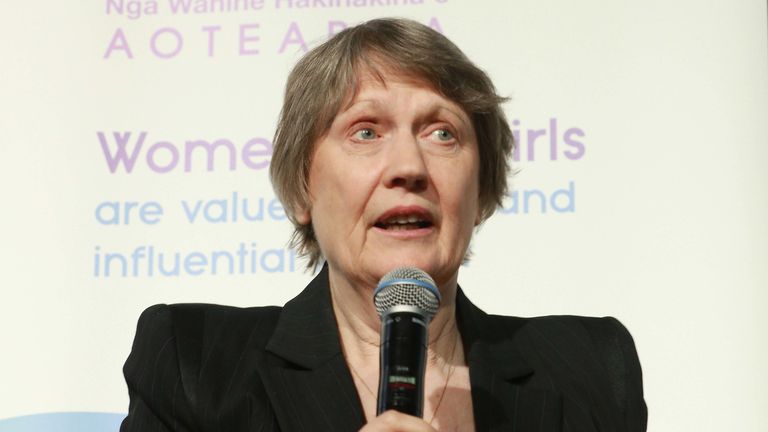 Speaking to Sky’s Dermot Murnaghan, Ms Clark said: “The measures would never have worked if the New Zealand public hadn’t played as a team of almost five million and almost entirely observed the rules.”

Ms Clark cautioned that the country will have to remain isolated while the disease continues to spread around the world.

She said: “New Zealand will be exercising very strict control of borders until there is a vaccine. Then, I guess people will have to provide proof that they have immunity.

“I think that is the kind of measure countries will want to have in order to let people cross their borders.” 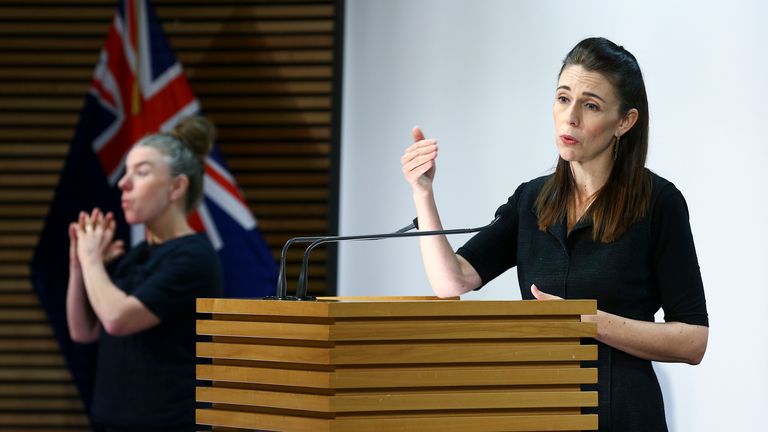 She said Ms Ardern has had to deal with some “mindboggling” events in her three-year term but has “stepped up and up”.

“COVID-19 will be the making or breaking of leaders and in the case of Jacinda I think she had already made her reputation but this absolutely consolidates it,” she said.

How vulnerable is Latin America to a COVID-19 outbreak? Here’s what the data shows