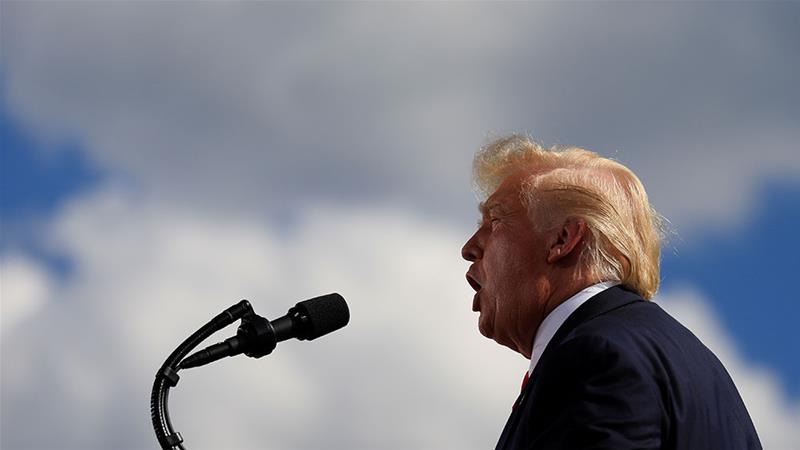 Miles Taylor, who served at the Department of Homeland Security (DHS) between 2017 and 2019, including as chief of staff, on Monday said he “witnessed the damning results first-hand” of what he called Trump’s “personal deficiencies”.

“I can attest that the country is less secure as a direct result of the president’s actions,” Taylor wrote in an op-ed published in the Washington Post on the day the Democrats kick-off a four-day virtual convention to nominate Biden.

“Today, the nation has fewer friends and stronger enemies than when Trump took office.”

In a statement, White House deputy press secretary Judd Deere called Taylor “another creature of the DC Swamp who never understood the importance of the President’s agenda or why the American people elected him and clearly just wants to cash-in”.

The DHS did not immediately respond to a request for comment.

Taylor is one of the most senior former Trump officials to endorse Biden, the former vice president who has a lead in most opinion polls for the November 3 election. He called Trump’s presidency “dangerously chaotic”.

“Even though I’m not a Democrat, even though I disagree on key issues, I’m confident that Joe Biden will protect the country and I’m confident he won’t make the same mistakes as this president,” Taylor said in an advertisement to support Biden released on Monday by Republican Voters Against Trump, an anti-Trump advocacy group.

Trump’s “inappropriate and often absurd executive requests” meant the DHS staffers were regularly taken away from dealing with genuine security concerns, Taylor said in his op-ed.

“One morning it might be a demand to shut off congressionally appropriated funds to a foreign ally that had angered him, and that evening it might be a request to sharpen the spikes atop the border wall, so they’d be more damaging to human flesh,” he wrote. 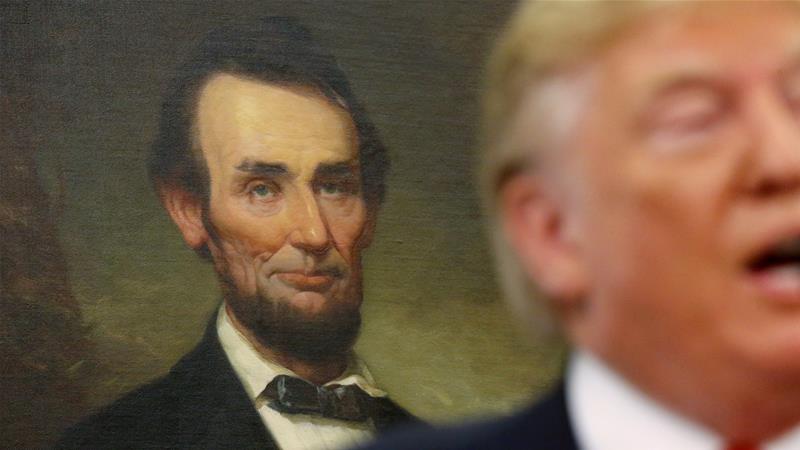 Why does Trump want to delay the US election?

Poland does not rule out more restrictions amid coronavirus