Josep Borrell, the European Union’s foreign policy chief, made the call in a guest column for the Frankfurter Allgemeine Zeitung newspaper. He wrote: “An independent scientific investigation of the origin of this pandemic is also necessary.”

His calls for an investigation into the virus’ origin echo claims made by US President Donald Trump, as well as his Secretary of State Mike Pompeo, that the virus may have originated in a Wuhan lab.

On April 30, the US Office of the Director of National Intelligence (DNI) issued a statement claiming that the Intelligence Community was investigating.

The statement read: “The IC will continue to rigorously examine emerging information and intelligence to determine whether the outbreak began through contact with infected animals or if it was the result of an accident at a laboratory in Wuhan.” 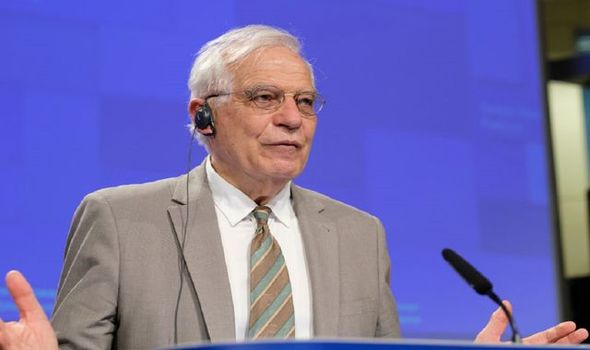 Donald Trump, when asked by a journalist whether he had seen anything that gave him a “high degree of confidence” that the virus had originated at the Wuhan Institute of Virology, said “yes I have.”

But the president claimed that he was “not allowed” to explain what it is that gave him such confidence.

And Pompeo told ABC’s This Week program that there is “enormous evidence” that the virus began in that Wuhan lab.

Pompeo then appeared to flip-flop on whether or not he thought that the virus was manmade or genetically modified. 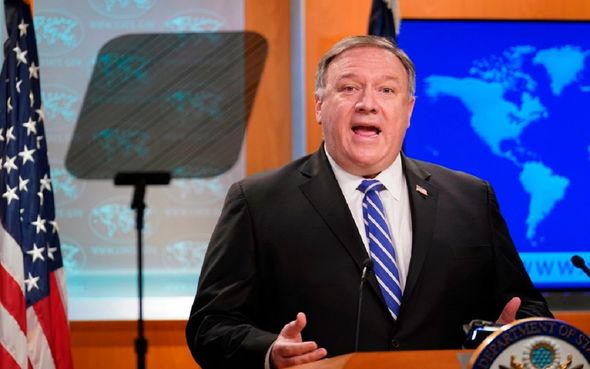 When asked whether he thought that the virus was manmade or genetically modified, Pompeo said: “The best experts so far seem to think it was manmade, I have no reason to disbelieve that at this point.”

But when This Week reporter Martha Raddatz pointed out that the DNI had issued a statement saying that it did not believe that the virus was manmade or genetically modified, Pompeo said he agreed with that as well.

“I’ve seen their analysis, I’ve seen the summary that you saw that was released publicly, I have no reason to doubt that that is accurate at this point.”

Relations between China and the US have been troubled throughout the pandemic, with the US criticising China’s handling of the outbreak. 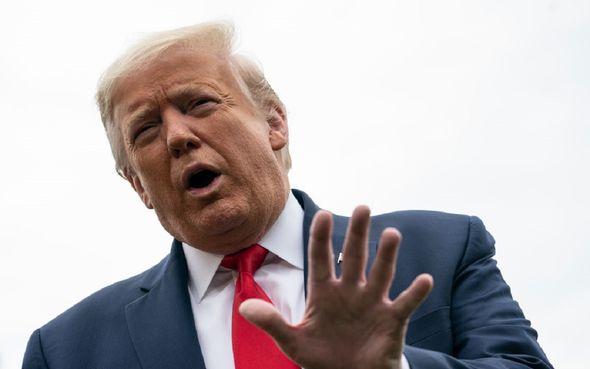 President Trump also recently extended a ban on US businesses using or buying telecommunications equipment from companies that are seen as posing a national security risk.

This will include Chinese firms Huawei and ZTE. The ban is now due to last until May 2021.

Trump also recently stated that he was not interested in renegotiating the terms of a trade deal agreed between China and the US at the start of the year, and expressed uncertainty about whether he wanted to uphold it at all.

Meanwhile, calls for China to clarify the origin of Covid-19 have also come from Germany. 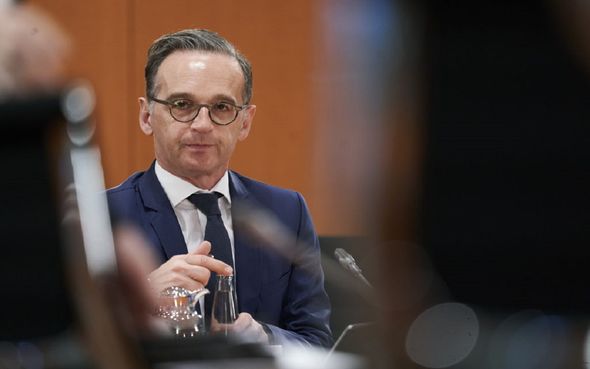 German foreign minister Heiko Maas said in an interview with German media group Funke that “the whole world wants the exact origin of the virus to be clarified,” according to Euro Weekly News.

However, in an interview released by the World Health Organisation on May 6, Dr Gauden Galea, the WHO’s representative in China, disputed claims that the virus had a lab origin.

He said: “all available evidence to date suggests that the virus has a natural animal origin and is not a manipulated or constructed virus.

“Many researchers have been able to look at the genomic features of the virus and have found that evidence does not support that it is a laboratory construct.”