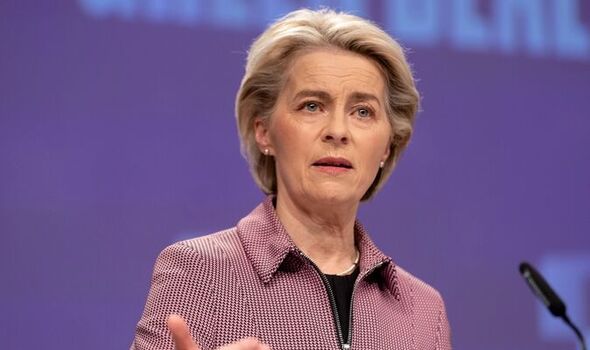 The EU approved banning all transactions with the Central Bank of Russia, Bloomberg reported. The move comes only hours after Ursula von der Leyen, president of the European Commission, said: “The European Union and its partners are working to cripple Putin’s ability to finance his war machine.” The aim of the sanction is to prevent it from selling assets overseas to support its own banks and companies. Amid fears from its customers, the bank earlier said it “has the necessary resources and tools to maintain financial stability and ensure the operational continuity of the financial sector”.

The group, in a bid to increase pressure on President Vladimir Putin to abandon his war plans in Ukraine, decided to penalise Rusia’s central bank by, among other measures, stopping it from deploying its international reserves to undermine sanctions. They also agreed to exclude some Russian banks from the SWIFT messaging system.

Putins one simple mistake that could derail Russias invasion of Ukraine

Ukraine-Russia LIVE: ‘Not afraid’ Putin MOCKED by Ukraine after ‘72 hours of resistance’