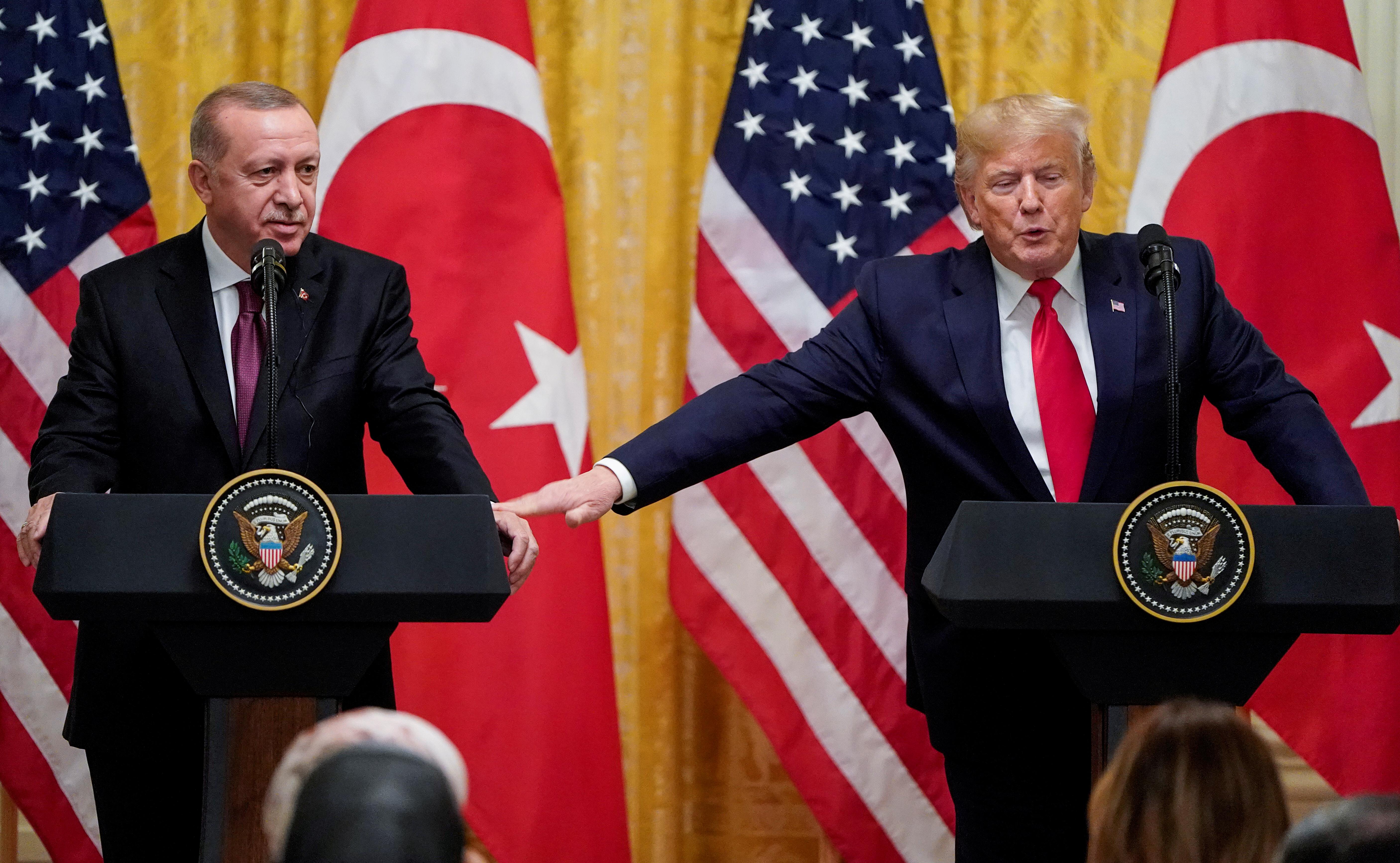 Turkey supports the internationally recognised Government of National Accord in Libya, which is fighting against the eastern-based Libyan National Army, backed by the United Arab Emirates, Egypt and Russia. Ankara has previously said the United States needs to play a more active role in Libya.

Trump and Erdogan also discussed bilateral ties and a trade target of $100 billion, the presidency said.

Cruise with suspected coronavirus patients to dock in Florida as US records 1,000 deaths