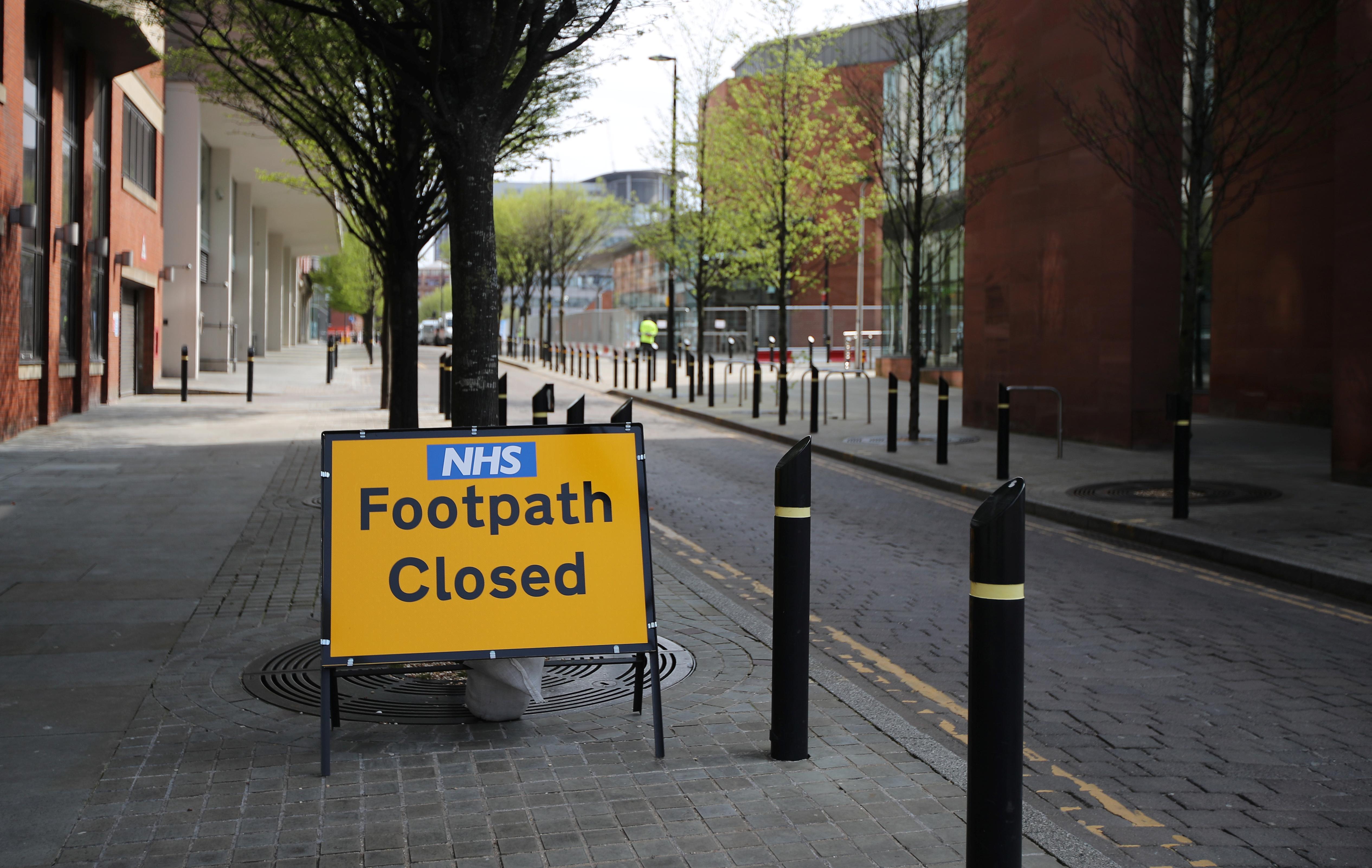 The figures were earlier reported by The Sun newspaper before the official release. The National Health Service (NHS) had no immediate explanation how that had come about.

UK-wide numbers have not yet been released for the latest 24 hours. As of 1600 GMT on April 7, the UK’s hospital death toll was 7,097. Those numbers only show the deaths from COVID-19 in hospitals and the true toll is likely to be much higher due to deaths outside hospitals.

British scientists advising the government have said the country would be doing well if the total death toll came in below 20,000.

Russia's Putin says peak of coronavirus crisis is ahead