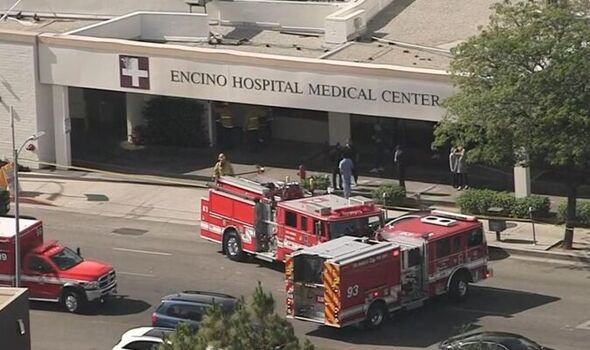 According to the Los Angeles Police Department (LAPD), the man entered the hospital in Encino on Friday and stabbed three medical professionals. Los Angeles Police spokesman Officer Drake Madison said that the man was armed with a knife when he entered Encino Hospital Medical Center around 3:50 pm (local time).

A representative of the hospital confirmed that a doctor and two staff nurses were stabbed and transported to a trauma center.

The injured suffered what were described as critical injuries, but officials stressed the information was preliminary.

It is reported that the the suspect is barricaded inside the hospital.

“The suspect is believed to be contained in a room within the hospital.

“There is a large police presence. A Public Information Officer is enroute & we will provide more details as they become available.”