Christophe Blanchet, Perrine Goulet and Blandine Brocard – who were all members of the LREM party in the National Assembly – have announced they are joining the MoDem following an offer from the party’s leader Patrick Mignola. Ms Goulet said in a statement she remains “loyal to the President of the Republic” and “consistent with our political commitment”. She said: “I remain clearly in the presidential majority by being in this group, but I am taking a step aside to move forward.

“I can only note that we have sometimes shown a lack of explanation in our reforms, that the regions are not listened to enough, and that too many decisions are taken in Paris.”

Ms Brocard also confirmed her departure from LREM to MoDem, insisting she “remains in the great family of the presidential majority”.

But she accused LREM of not succeeding in “opening up to all ideas wherever they come from”, adding the party “easily tends to drift towards a kind of self-righteousness”.

At the beginning of last month, Mr Jerretie also announced his departure to MoDem. 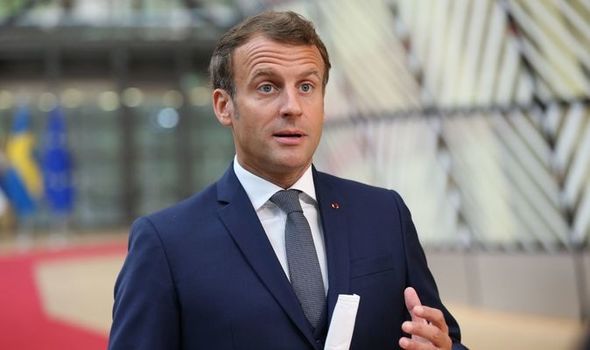 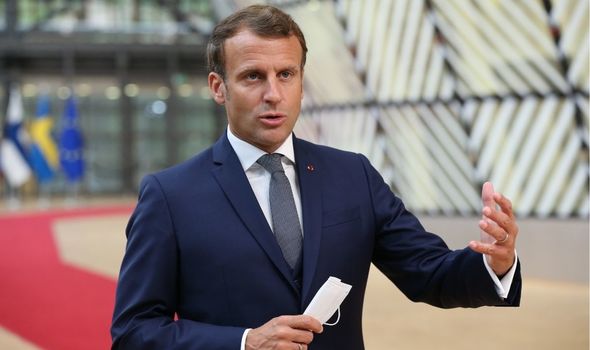 This is the latest blow to President Macron, with reports in France suggesting as many as ten departures could be announced from his party next Monday.

Cendra Motin, who also serves as a member of the Finance Committee, told the AFP news agency she “will not be leaving the LREM group”, but is “campaigning for the creation of an intergroup with the other two majority groups”.

Xavier Batut, who represents the department of Seine-Maritime, “categorically denied” to AFP that he is leaving LREM.

President Macron has been hit by several blows this year amid disagreements over the municipal elections and the loss of the party’s absolute majority in the National Assembly. 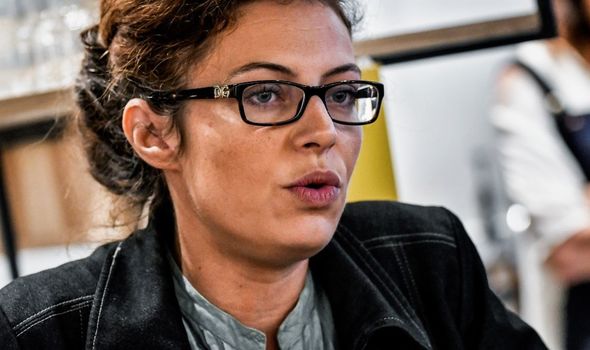 At the beginning of last month, MoDem President Patrick Mignola “reached out” to those “in the majority and the opposition” to “expand his group”, as well as the majority.

Reports in France also speculated some ministers from the Libertés et Territoires group could also join the party.

LREM deputies are preparing to elect their new President later this week, following the resignation of Gilles Le Gendre.

Five candidates are competing for the post, including Christophe Castaner and Aurore Bergé. 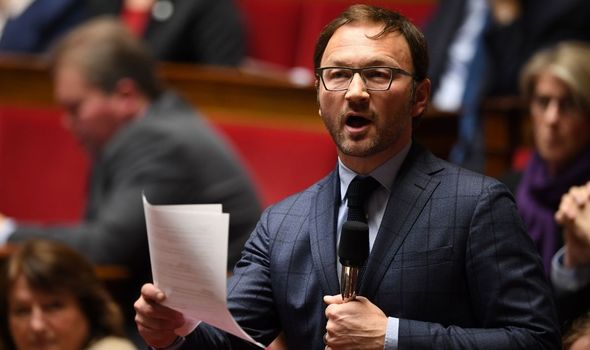 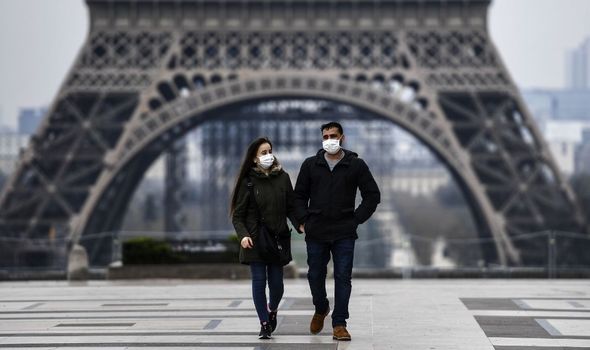 The latest crisis for President Macron comes as he desperately continues attempts to curb the surging number of coronavirus cases in the country amid fears a second wave of COVID-19 could soon strike.

On Tuesday, France’s health ministry confirmed 6,544 new cases over the last 24 hours, with this total now surging to 335,524 infections since the outbreak began.

The number of deaths also climbed by 39 to reach a total of 30,764 – the seventh highest death toll from coronavirus in the world.

Health Minister Olivier Veran said that while the COVID-19 situation is worrying, he believes a second wave of infections can still be avoided.

But he told France Inter radio: “The reproduction rate of the virus stands at 1.2 which is less than the 3.2-3.4 level seen during the spring.

“The virus is spreading at lesser speed but it is circulating, which is worrying”, Veran told France Inter radio.”