The agency is responsible for approving and assessing medicines for the European Union.

It is now investigating the incident with the help of law enforcement officials.

Despite revealing the attack, it is unclear if the data has been compromised or who was behind the incident.

In a statement, the agency said: “EMA cannot provide additional details whilst the investigation is ongoing.

“Further information will be made available in due course.”

Previously, state-sponsored actors from China, Russia, Iran and North Korea have been accused of attempting to steal vaccine information.

Fears over potential vaccine heists have risen in the last few months as countries rush to approve drugs. 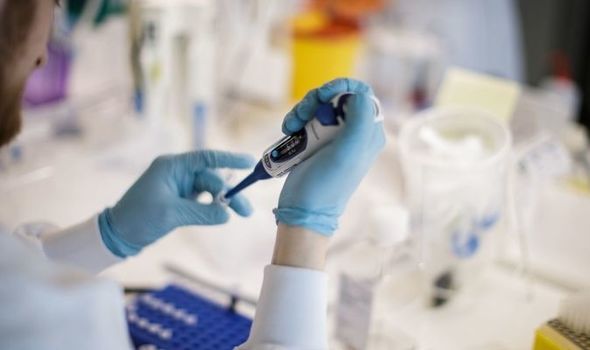 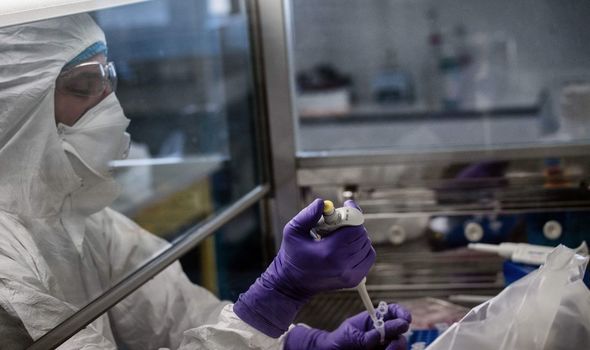 Experts have also warned the world is now gripped in an “intellectual property war”.

State actors have been accused of now attempting to steal security details around a vaccine rather than the details needed to create it.

The UK’s own National Cyber Security Centre has been working to protect vaccine secrets and information.

The hackers have in particular targeted supply chains of the transportation of the drug from companies to hospitals.

JUST IN: Matt Hancock accused of ‘pretending to cry’ on GMB 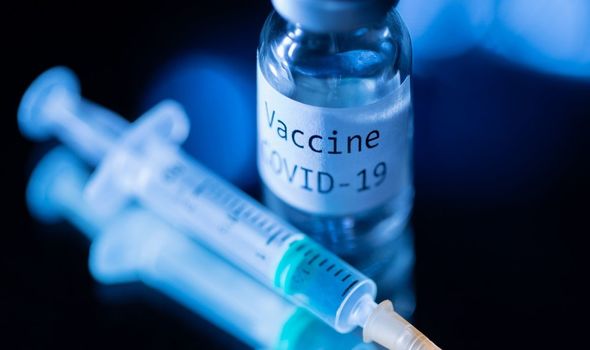 Adam Meyers, senior vice-president at the IT security specialists Crowdstrike said actors had now become more focused on the coronavirus since March.

He said: “What you are seeing here is the latest stage in a long-running intellectual property war, but one where there is much more at stake to those involved.

“This has become a matter of national pride – who can develop vaccines first.”

In July, Foreign Secretary, Dominic Raab insisted Russian actors had been responsible for an attempted attack on UK vaccine research.

This was denied by the Russian government following the release of data from US, Canadian and British intelligence agencies.

Poland does not rule out more restrictions amid coronavirus