SpaceX Starship explodes whilst attempting to land during test

The Tesla and SpaceX CEO is the world’s second richest man, sitting above Bill Gates and Mark Zuckerberg, according to the Bloomberg Billionaires Index. As of Thursday, Mr Musk’s net worth is valued at $152billion while Bill Gates has a fortune valued at $128billion.

Jeff Bezos is out in front as the world’s richest man with a reported total of $182billion.

Forbes calculates Elon Musk’s net worth to be slightly lower – at $140.2billion.

This places him third on their list, behind LVMH’s Bernard Arnault and family who are said to have a fortune of $146.1billion. 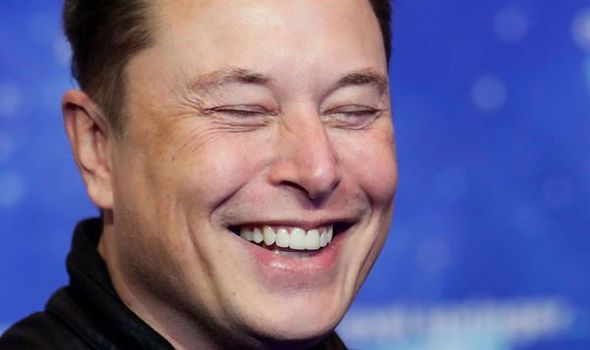 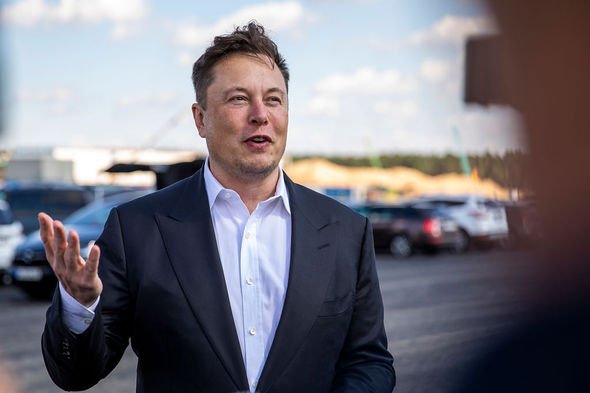 Mr Musk, who served as an inspiration for Robert Downey Jr’s Iron Man, is also the founder of The Boring Company, and cofounder of OpenAI and Neuralink.

The 49-year-old made headlines this week after launching the latest prototype of his SpaceX Starship.

The vehicle crashed while attempting to land on Wednesday but Mr Musk was delighted with how much the test had achieved.

He tweeted: “Fuel header tank pressure was low during landing burn, causing touchdown velocity to be high & RUD, but we got all the data we needed!” 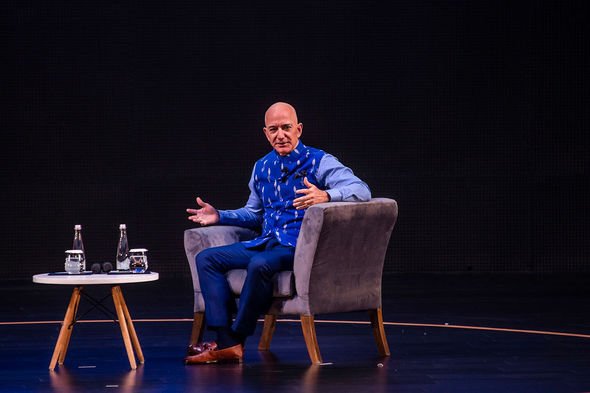 The South African launched the SpaceX Mars program to facilitate the eventual colonisation of Mars. 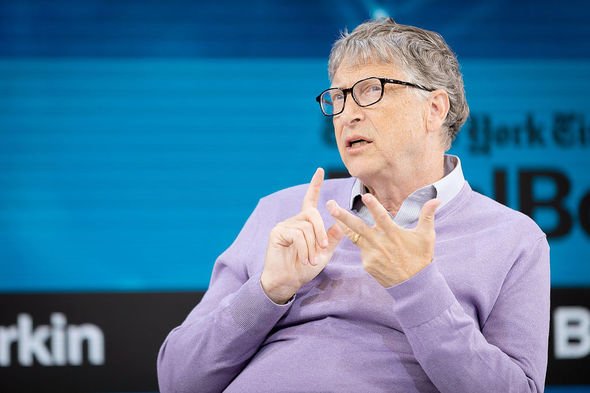 @Astronomiaum tweeted: “When people arrived on Mars, would the planet already be terraformed or would people have another way created by SpaceX to survive on the red planet?”

In a 2008 piece for Esquire, Musk wrote: “Sooner or later, we must expand life beyond our little blue mud ball–or go extinct.

“What stands in the way?

“Only about one percent of the liftoff mass of a highly efficient rocket can be accelerated to Mars transfer velocity–it is hard to get there.

“Reliability is important for obvious reasons.

“Even the safety record for manned missions close to Earth would be unacceptable. And reusability is critical for economic reasons. Airlines exist because planes are reusable. With the partial exception of the space shuttle, rockets are single-use.

“Somehow we have to solve these problems and reduce the cost of human spaceflight by a factor of 100.

“That’s why I started SpaceX. By no means did I think victory was certain.
“On the contrary, I thought the chances of success were tiny, but that the goal was important enough to try anyway.”