Wahtye was a priest who served under the third king of the Fifth Dynasty, Pharaoh Neferirkare. Described as a “once in a generation” find, his tomb was found in a remarkable state of preservation – with 55 statues carved into the walls – making it the most decorated tomb ever found in Saqqara. Excavations led by a team of Egyptian archaeologists uncovered over 3,000 artefacts during their journey, helping to piece together the secrets of what has been called “Egypt’s most significant find in almost 50 years”.

Netflix’s new documentary ‘Secrets of the Saqqara Tomb’ follows the decoding of the burial of the Old Kingdom priest, untouched for 4,500 years and the excavation of five shafts to uncover the rest of his family.

But Professor of Rheumatology at Cairo University, Dr Amira Shaheen, revealed during the series how she discovered an anomaly within the remains of Wahtye’s bones.

She said: “His skeleton is kept better than the other ones.

“Although he’s a man, he still had some feminine features for his skull. 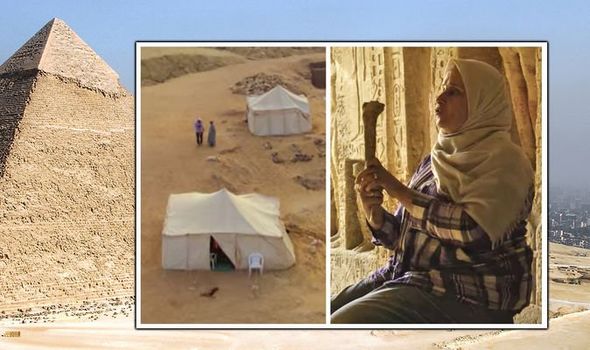 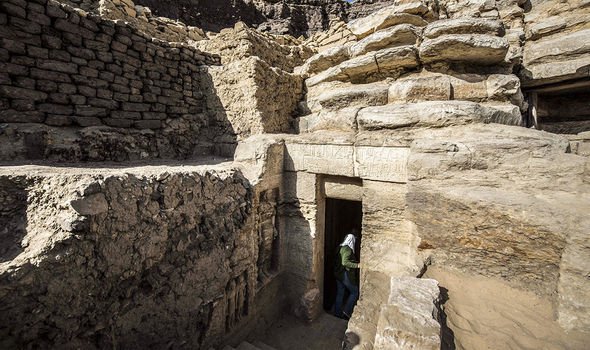 “He seems to be a very delicate man. He’s about 35 years old.

“I think this was Wahtye, at last, I meet him.

“He does not have that strong or rough muscle attachment, which may indicate that he was a fine man with a fine job.”

But the expert found that some of the bones were distended – an indication of what possibly led to his death.

She added: “The skull of Wahtye was showing thickening of the bone and this can give us an indication that something was happening inside these bones. 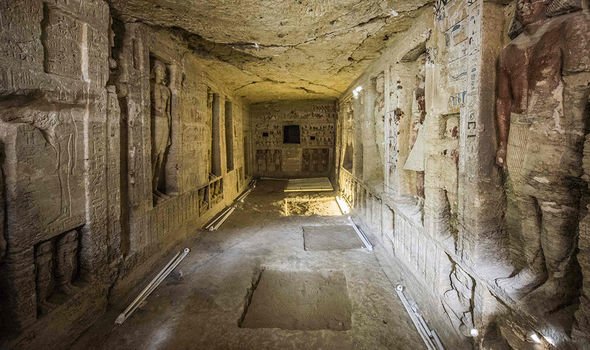 “It’s very interesting to be close to them and to feel them as if I’m feeling his pains and suffering.

“The shape of his lower limb bones are not that healthy because the knee is torted (twisted) to the inside.

“I think the angle should be externally rotated, but in this man, he has it turned the other way.”

Dr Shaheen compared his bones to the others inside the tomb, believing that the family may have been struck by some disease.

She added: “I think he was weakened, these bones aren’t healthy. Maybe he suffered a lot of pain. 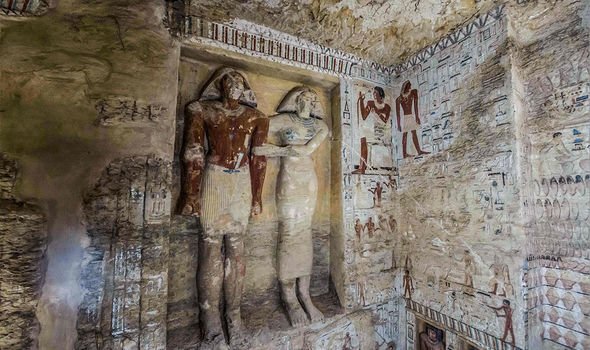 “These bones can tell us that this person may have some sort of anaemia.

“The same swelling was found in the mother, we have congenital causes of anaemia.

“This is a remote idea because they both died at a different age, but by putting the whole situation together, we may think of some sort of disease, or epidemic. Most probably malaria.

“It may have affected this whole family. If that’s true, it would change ancient Egyptian history.”

This is a monumental theory, as if proven, it will be the first documented case of malaria in history by more than 1,000 years. 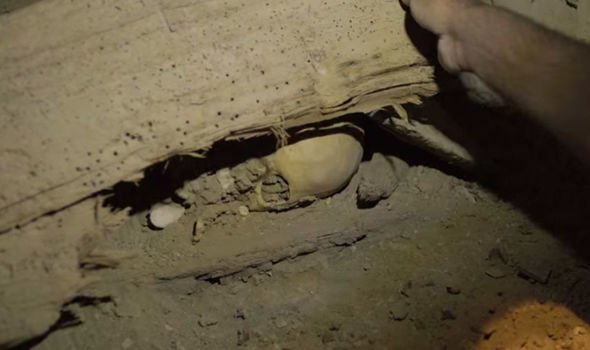 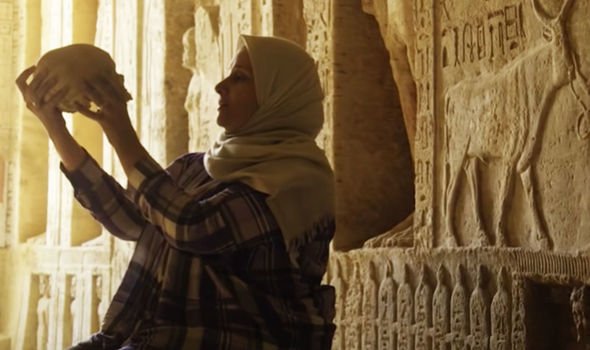 The documentary, which will be released globally on Netflix tomorrow, also features the exploration of the wider ancient necropolis where Egyptians buried their dead over thousands of years.

It details the discovery of shafts filled with mummified animals, beautifully preserved human mummies still inside their highly decorated coffins, funerary artefacts and rare finds spanning from the Old, New and Late Kingdoms.

The documentary was filmed in Saqqara, less than a mile from the site of the Step Pyramid – one of the oldest and most iconic stone structures on Earth.

Director James Tovell said in a press release: “This has been an exciting moment for the whole world.

“Shooting this film has been an experience full of thrilling surprises. Working with an Egyptian team that has a deep connection with their ancestors has made the project even more unique.” 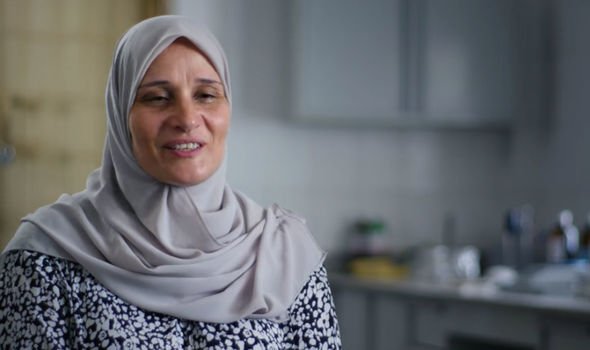 Transporting the audience back through the millennia, the film provides a unique and unprecedented window into the lives – and deaths – of one man and his family.

Its release comes after the Egyptian government announced the discovery of more than 80 sarcophagi in the same site last week.

Tourism and Antiquities Ministry, Khalid el-Anany, said in a statement that archaeologists had found the collection of colourful, sealed caskets which were buried more than 2,500 years ago.

The breakthrough came just two weeks after 59 sealed coffins were also found in the area, with mummies inside most of them.