African nation declares the 25-month outbreak that killed more than 7,000 children aged under five is over. 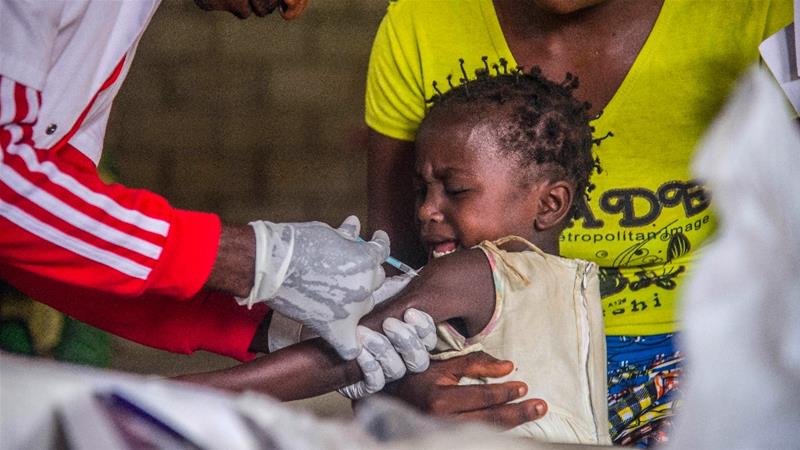 The Democratic Republic of the Congo (DRC) has declared the end of a 25-month outbreak of measles that claimed the lives of more than 7,000 children aged under five.

The outbreak was countered by vaccination on a massive scale, in which millions of children and infants were immunised.

“For the past month, we are able to say that this epidemic has been eliminated from across our territory,” Health Minister Eteni Longondo told a news conference on Tuesday.

“We can say that measles [in the DRC] no longer exists.”

Once common, the disease has been rolled back around the world, thanks to a cheap and effective vaccine, but low rates of immunisation among a community can cause infection to spread quickly.

“The measles epidemic was unfolding at [a] low level but was the deadliest. It carried off more than 7,000 of our children,” Longondo said.

Routine vaccinations will continue in order to prevent the virus from bouncing back, he added.

The first cases of measles in the latest outbreak were recorded in June 2018.

As of January this year, the World Health Organization had recorded more than 335,000 suspected cases of the disease, of which 6,362 were fatal.

By way of comparison, the DRC – a vast country the size of continental Western Europe – has recorded 9,891 cases of coronavirus, of which 251 were fatal.

An outbreak of Ebola in the east of the country, which was declared over on June 25 after nearly two years, killed 2,287 people.

The DRC announcement also came on the day the WHO declared that the wild polio virus has been eradicated from the African continent.

Health teams had been fighting to wipe out polio’s last vestiges in northeastern Nigeria, where armed fighters said vaccination was a conspiracy to sterilise young Muslims. 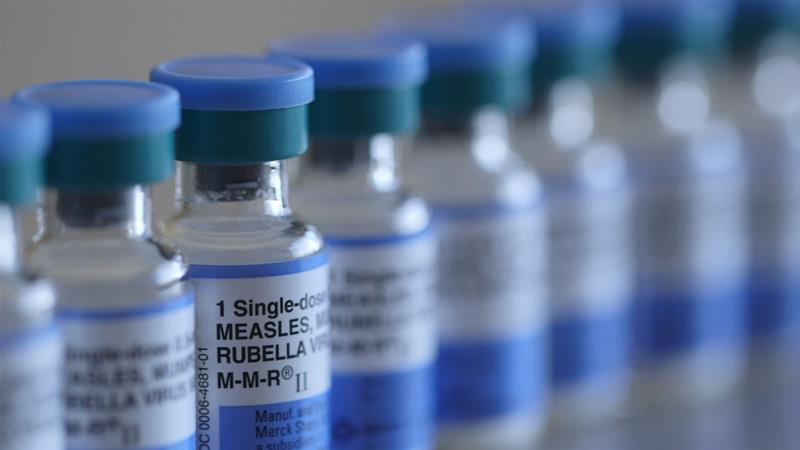 The Viral Threat: Measles and Misinformation

Coronavirus: Dogs deployed at Helsinki Airport to sniff out virus