Incumbent President Donald Trump is a “flight risk” who could escape the country, according to a leading expert at Yale University. Timothy Snyder, professor of history at Yale University, told Channel 4 News that Mr Trump owes billions of dollars in financial debt and faces multiple “serious investigations”. He suggested that anyone at Donald Trump from the outside “would all agree he is a flight risk”.

However, Mr Trump has yet to concede and has not spoken publicly since his defeat was announced.

Mr Synder outlined the various debts that Mr Trump owes, adding that “it is not clear he has the money to pay that debt and that makes him vulnerable”.

The author of On Tyranny: Twenty Lessons from the Twentieth Century prompted speculation online by viwers that “he would be a flight risk meaning he might at very least be placed under house arrest”. 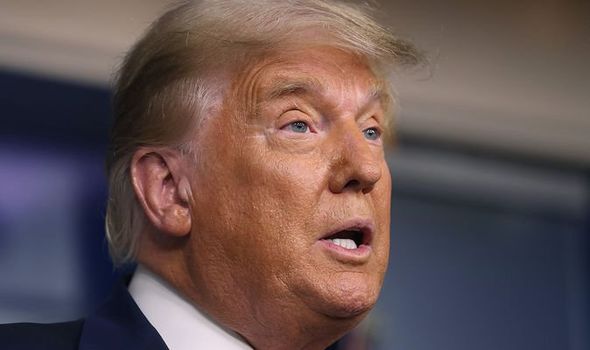 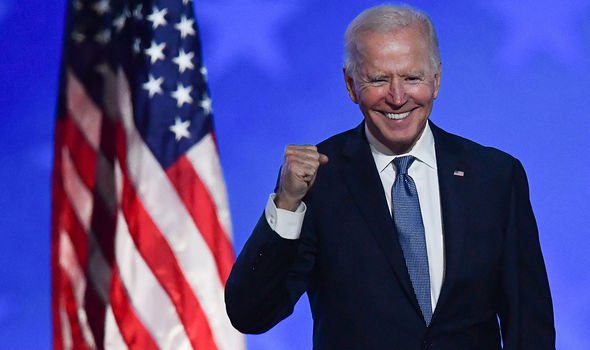 Mr Synder told Channel 4 News’ Matt Frei: “Where does a man go who leaves the presidency in that disgrace?

Mr Frei responded: “So you are saying, he might take flight, that he might get on one of his plans and leave?” 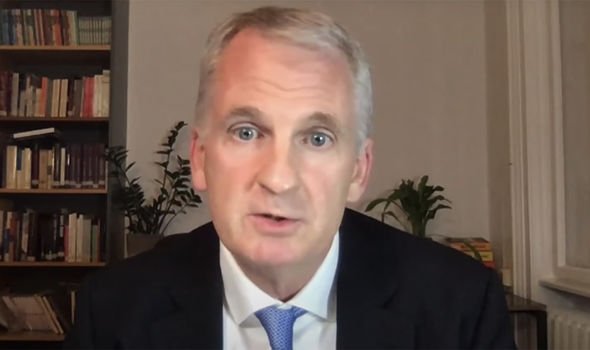 Mr Synder continued: “If we were looking at a third country, not America, and we saw a guy with huge debts, with talent he is looking to sell, who is facing criminal prosecutions, we would all agree he is a flight risk.

“I think it’s important to look at this man for what he is. I don’t know what he is going to do, but he is certainly a flight risk, he raised the possibility himself.”

Back in October, then-President Trump told a campaign rally in Georgia that if he loses the election: “Maybe I’ll have to leave the country, I don’t know.” 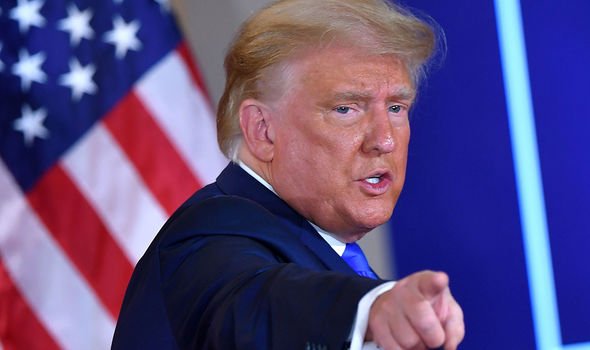 Mr Synder outlined the threat Mr Trump faces: “He is under investigation by both the City of New York and the State of the New York for various bank and tax fraud.

“He has not yet been accused of any crime but these are serious investigations.

“He owes a good deal of money, he owes $400m to Deutsche Bank – most of which is personally guaranteed.

“He has a billion dollars of other debt, which is coming due in the next tree years. He is under investigation from the IRS to the tune of $100m.

“It is not clear he has the money to pay that debt. This makes him vulnerable.”