Donald Trump branded a 2024 presidential nomination rival “fat” and “whiny” in private remarks, a book claims. The former US president and Mr DeSantis used to be allies, but rivalry now simmers with both believed to have their eyes on becoming the Republicans’ candidate to take on Joe Biden in two years’ time.

Neither Mr Trump nor Mr DeSantis have formally declared they will run in the next election.

The claims are published in a new book by New York Times reporter Maggie Haberman. In an excerpt from Confidence Man: The Making of Donald Trump and the Breaking of America, published by The Atlantic, Ms Haberman detailed a meeting she had with Mr Trump at his golf club in New Jersey.

In the meeting, Ms Haberman discussed Mr Christie with Mr Trump whom she claims said: “I was compared to him? Why? I didn’t know I had that big of a weight problem.” 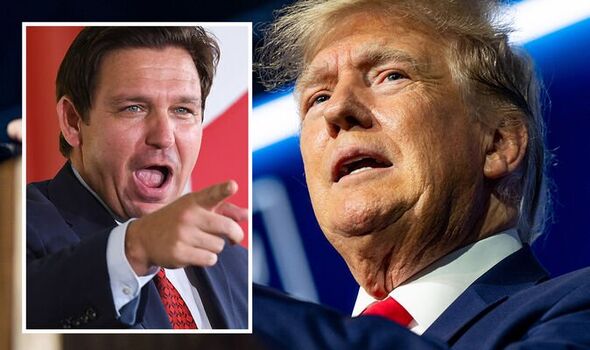 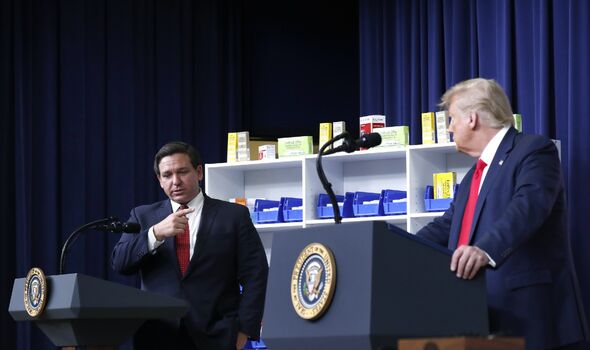 The former president also described his 2016 leadership rival as an opportunist, according to Ms Haberman’s book.

She also wrote of learning from other sources that Mr Trump had called Mr DeSantis “fat”, “phony” and “whiny”.

Mr Trump has responded firmly to the prospect of Mr DeSantis running for the GOP ticket.

He criticised Fox & Friends when the programme shared polling figures which showed Mr DeSantis taking a lead over him. Mr Trump accused the show of going to the dark side, accoring to Insider magazine. 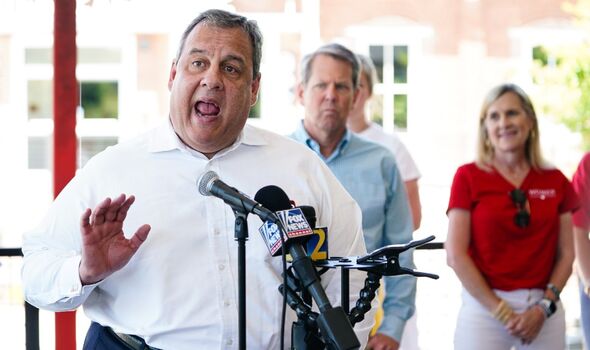 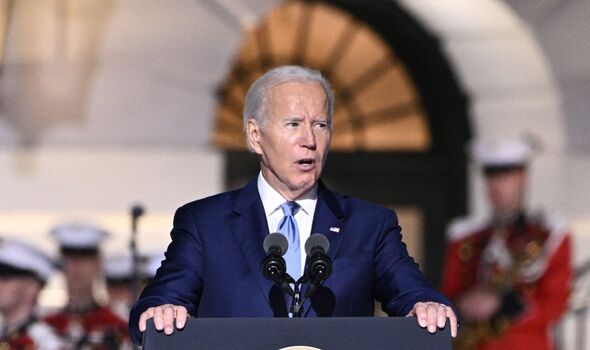 This month saw Florida’s Republican Governor defend his decision to fly dozens of migrants to the wealthy vacation island of Martha’s Vineyard from Texas in a political row over border security.

Mr DeSantis claimed credit for two chartered flights which carried about 50 migrants to Martha’s Vineyard as part of a broader Republican effort to shift responsibility for border crossers to Democratic leaders.

He was also among a group of politicians which stripped Walt Disney Co. of its self-governing status after it opposed a new state law which limits discussion of LGBTQ issues in schools.

The influential Conservative Political Action Conference (CPAC) called on US lawmakers to pledge not to meet with executives and lobbyists from companies which “have been hostile to policies that help all Americans.” 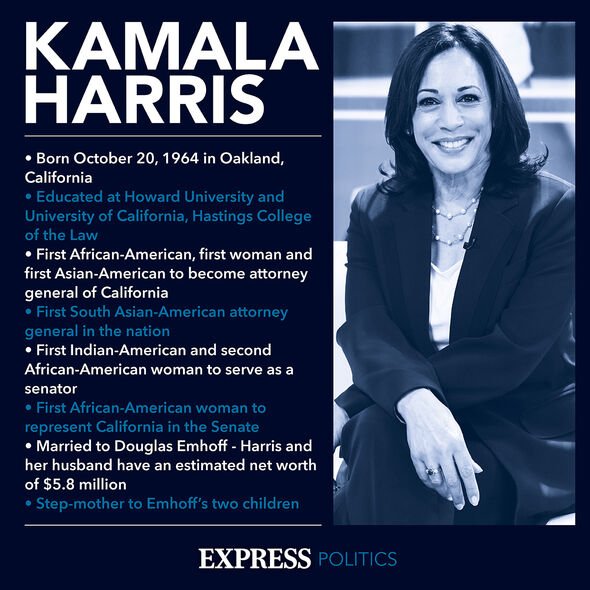 Republicans have also expressed anger after companies, including Citigroup, Levi Strauss & Co and Amazon.com Inc, said they would pay for employees who lived in states where abortion has been banned to travel out of state to undergo the procedure.

Meanwhile, legal experts said last week Mr Trump’s bid to impede a criminal investigation into his possession of documents taken from the White House has begun to unravel.

A panel made up of three judges of the Atlanta based 11th US Circuit Court of Appeals ruled last Wednesday that federal investigators could immediately resume examining the classified records.

This would reverse Florida-based US District Judge Aileen Cannon’s decision to wall off those documents while an independent arbiter assesses whether any should be withheld as privileged. 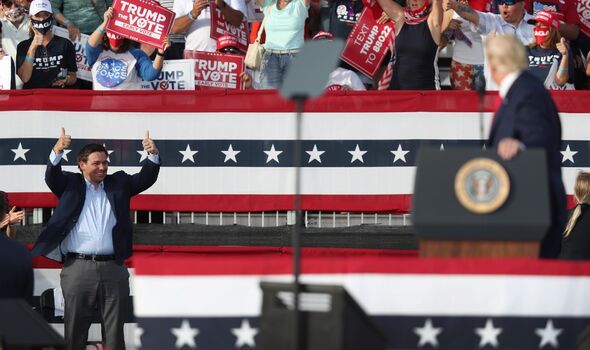 Jonathan Shaub, a former attorney in the Justice Department’s Office of Legal Counsel, said: “Cannon’s ruling is so far out of the norm, and the 11th Circuit did such a good job of thoroughly dismantling her opinion.”

Mr Trump may appeal the 11th Circuit’s ruling to the Supreme Court.

At issue in the investigation is whether he broke federal laws preventing the destruction or concealment of government records and the unauthorised possession of national defence information.

The Justice Department is also looking into whether Mr Trump unlawfully tried to obstruct the investigation.

Mr Trump has not been charged with any crime and the mere existence of an investigation does not mean he will be.

As part of Mr Trump’s counterattack against the investigation, he has made public claims he personally declassified the seized records.

He told Fox News: “If you’re the president of the United States, you can declassify just by saying it’s declassified, even by thinking it.

Mr Trump’s lawyers have stopped short of stating in court that he declassified the documents though they have not conceded they are classified.