Russia: TV host says the West ‘is provoking us’

The flight ban and bank card cancellation effects of the West’s sanctions on Russia have all but eliminated the ability for its people to go on holiday. They have also been hit hard by companies withdrawing from the dictatorship, including losing Netflix, Starbucks, McDonald’s and many more. In a feeble effort to convince their population the sanctions aren’t all that bad, Kremlin officials are offering Russian holidaymakers a package staycation.

This exciting trip will see them visit the personal hotspots of Vladimir Putin himself. Budding travellers keen for a summer getaway will instead be offered a trip to the heart of the Siberian wilderness.

It’s advertised as the same spot where infamous photos emerged of a shirtless Putin riding a horse among 0C temperatures. The 1,200 kilometre route through Krasnoyarsk, Khakasia and Tuva also includes some of the Russian despot’s other favourite holiday hotspots.

It promises to take visitors to “the places where the president loves to relax”.

However, the exact locations are currently unavailable. A whopping £18million is being spent by the agency on other tourist pieces including “Tsar’s Road” route between St. Petersburg and Moscow and “The Day Begins Here” on Sakhalin Island, Vice reported. 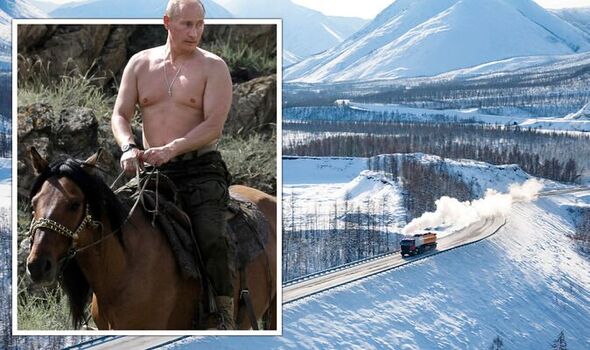 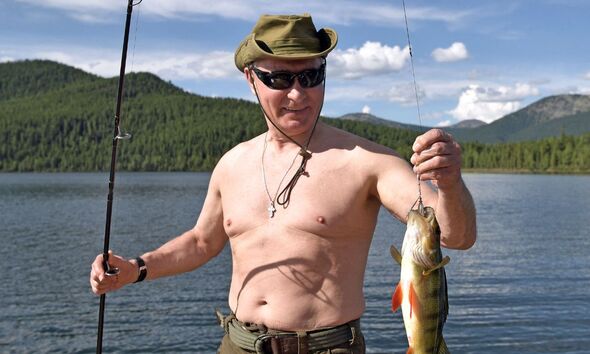 Russian citizens are currently banned from entering a number of European countries, including the US and UK.

The quality of life for Russians has also plummeted due to the wide number of global services and goods that removed themselves from the country following Putin’s illegal invasion of Ukraine. Banks such as American Express, Visa and Mastercard have all limited or closed their services in Russia completely, while a large number of hugely popular food and media companies have closed off their goods there.

Meeting in Bavaria for a G7 summit, Western political leaders joked with each other about mimicking Putin’s infamous bare-chested horse riding photo as they belittled the despot.

“Jackets on? Jackets off? Shall we take our clothes off?” Mr Johnson joked as he sat down at the table with his fellow leaders of the world’s biggest economies. 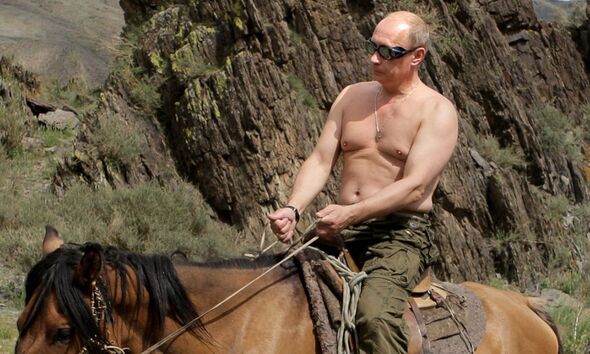 Canadian Prime Minister Justin Trudeau responded: “Let’s wait for the picture,” to which Johnson said: “We have to show that we’re tougher than Putin”.

Mr Johnson can then be heard on footage saying: “We’ve got to show them our pecs.”

The luncheon was a meeting of the leaders of Canada, France, Germany, Italy, Japan, the United Kingdom, the United States and the European Union. Joe Biden was present, but did not take part in the joking around.