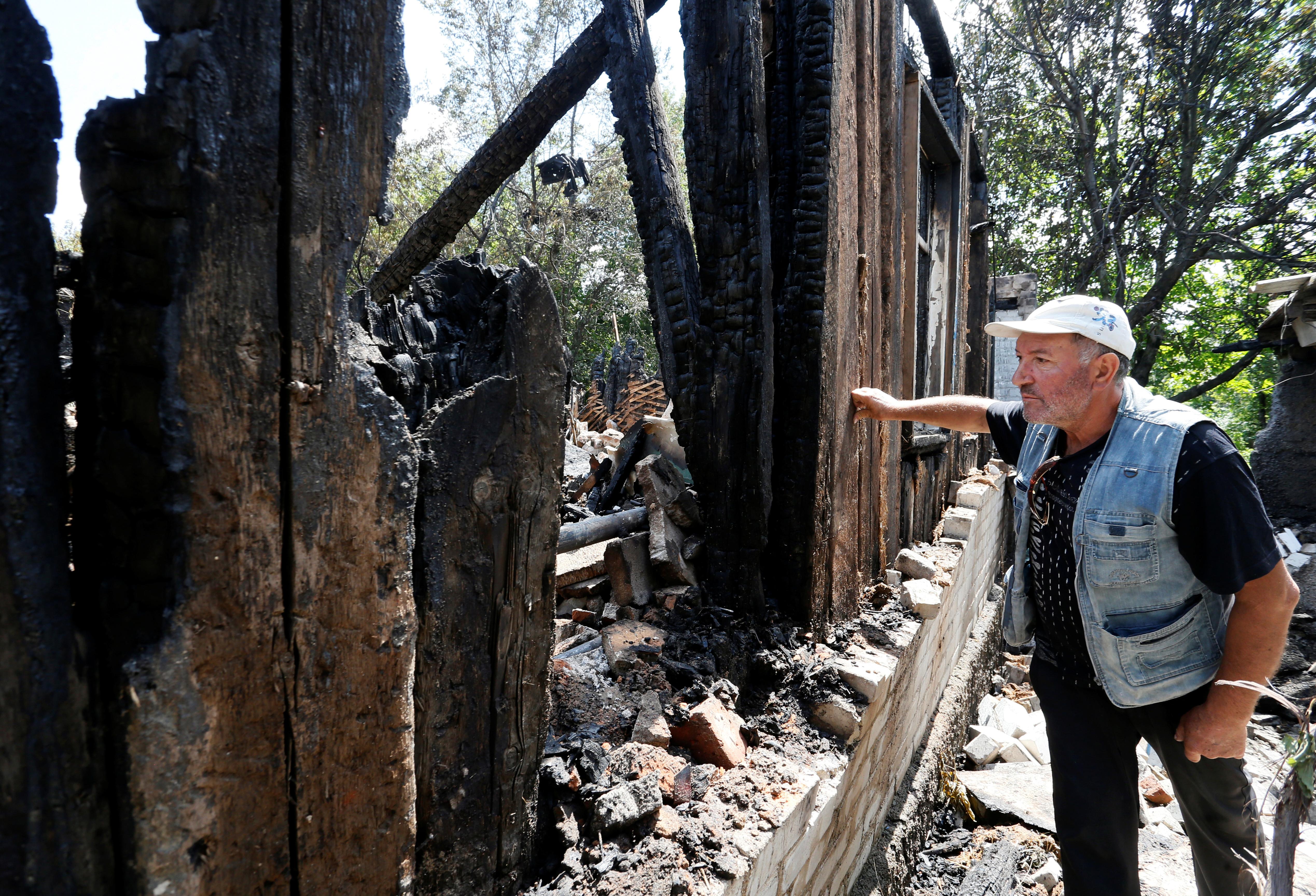 A simmering conflict between Ukrainian troops and Russian-backed rebels has killed more than 13,000 people since 2014. Major combat ended with a ceasefire agreed in the Belarus capital Minsk in 2015, but sporadic clashes still regularly kill civilians, Ukrainian soldiers and separatists.

“The breakthrough… is the result of the effective work of the Ukrainian delegation with the support of our international partners in Berlin and Paris,” President Volodymyr Zelenskiy’s press service said in a statement.

It said the full and comprehensive ceasefire, if observed by the other party, was a precondition for the implementation of the Minsk agreements.

Zelenskiy has sought to resolve the conflict since his election last year, arranging a number of prisoner swaps. Ukraine and Russia have been foes since 2014, when Moscow seized Ukraine’s Crimea peninsula and backed the rebellion in the east.