Home » World News » Cyclone meaning: What is a cyclone? Difference between cyclone and hurricane

Cyclone Amphan is approaching the Bay of Bengal and is likely to be one of the biggest storms of the last ten years, according to meteorologists. It will be the first super cyclone to hit the Bay of Bengal since 1999 when the Odisha cyclone killed more than 9,000 people in the area.

Director general of the India Meteorological, Mrutyunjay Mohapatra, said the cyclone was sure to be “intense”.

Mr Mohapatra said: “Amphan is the most intense and the first super cyclone since the 1999 Odisha cyclone.

“We are dealing with a multi-hazard scenario as the devastating winds are expected to cause extensive damage to structures, houses and trees.”

Cyclone Amphan is predicted to hit the coast with winds of 115mph – equivalent to a category 5 hurricane. 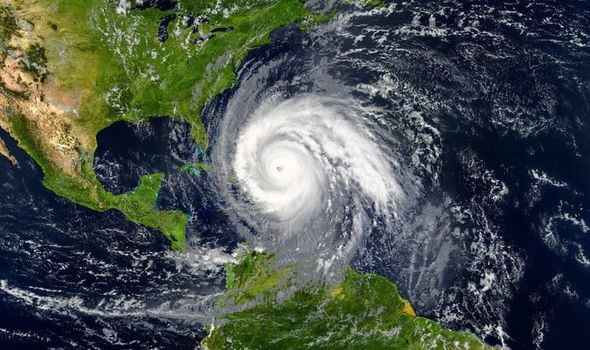 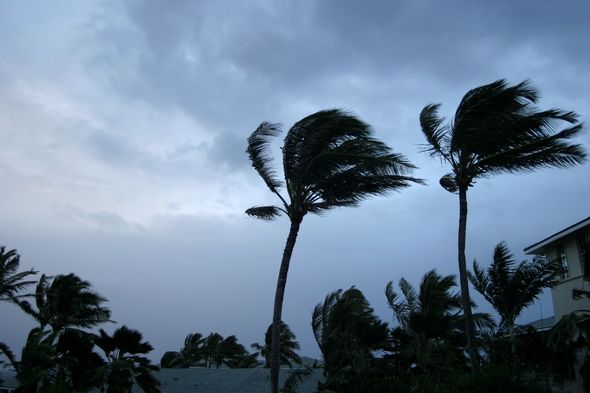 What is a cyclone?

A cyclone is a general term for a weather system in which winds rotate inwardly to an area of low atmospheric pressure.

A tropical cyclone is a rotating low-pressure weather system that has organised thunderstorms, but no fronts. They usually form over warm ocean waters – like in the Bay of Bengal.

Tropical cyclones derive their energy from the intense thunderstorm activity that forms around the eye of the storm. 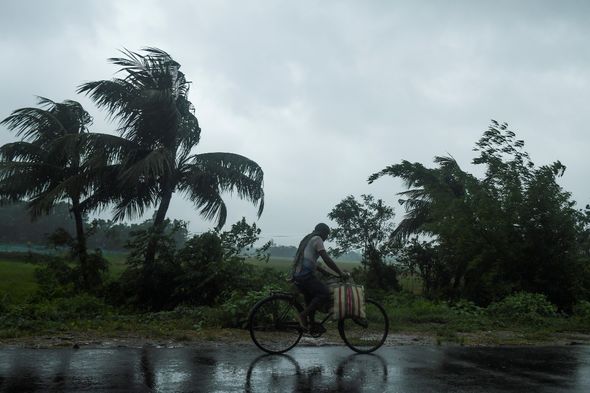 When a storm’s maximum winds reach 74mph, they are called hurricanes or typhoons.

Hurricanes form over the Atlantic Ocean or the Caribbean Sea, while typhoons usually occur over the western Pacific Ocean.

Extratropical cyclones are low-pressure systems that form outside of the tropics in response to chronic instability of the westerly winds. 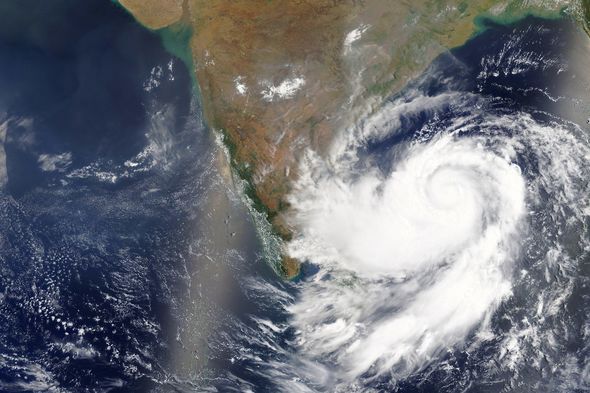 “Think of cold and warm fronts – extratropical cyclones typically transport warm air from the south and cold air down from the northwest.

“Extratropical cyclones also gather their energy from the jet stream in a process called ‘divergence’.

“Air has a tendency to rise rapidly near different parts of the jet stream, and these regions favour the formation and strengthening of extratropical cyclones.

What is the difference between a cyclone and a hurricane?

A cyclone and a hurricane are essentially the same thing – a tropical storm – they are just named differently depending on where they occur.

Tropical storms which form over the North Atlantic Ocean and Northeast Pacific are known as hurricanes, whereas those formed over the South Pacific and the Indian Ocean are all called cyclones.

Hurricane season in the Atlantic falls between June 1 and November 30. More than 95 percent of tropical cyclones occur during this period within this particular region.

Cyclone season in the South Pacific usually come between November and April, in contrast to typhoons in the Northwest Pacific Ocean, which have a tendency to form between May and October.

Constitutional changes are the 'right thing' for Russia: Putin

Trump-backed US government media chief under fire for dismissals