The US says it has intelligence that researchers in a Wuhan lab became sick with COVID-19-like symptoms in autumn 2019 – before the first identified case of the outbreak.

A new statement from the US Department of State accuses the Chinese Communist Party (CCP) of “deadly obsession with secrecy and control” and claims the Wuhan Institute of Virology had been conducting experiments with a virus genetically similar to the new coronavirus.

The first cases of the outbreak were identified in the Chinese city of Wuhan and were initially thought to have originated from a wet market. 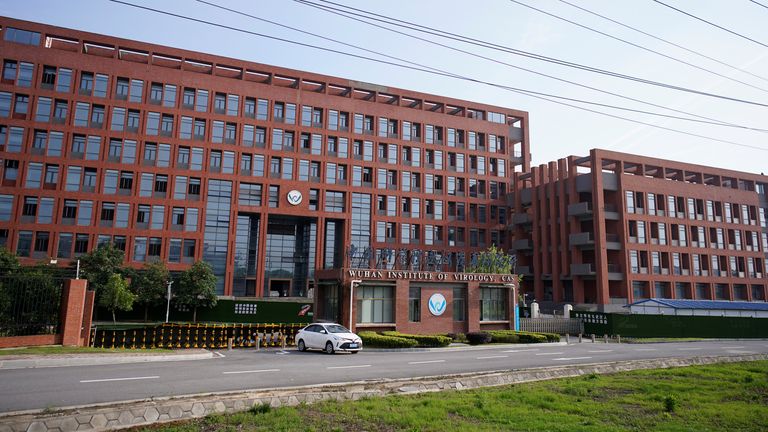 While most scientists believe the virus first transmitted naturally from animals to humans, others have raised the possibility it could have leaked accidentally from the secretive Wuhan lab.

The Trump administration has been particularly critical of China, especially since the new coronavirus outbreak.

According to the US government, researchers at the lab had been experimenting on RaTG13 – the bat coronavirus identified as the closest sample to SARS-CoV-2, the virus that causes COVID-19 – “under conditions that increased the risk for accidental and potentially unwitting exposure”.

Several researchers then fell ill with symptoms “consistent with both COVID-19 and common seasonal illnesses”, it claims.

However, officials admitted they did not know for sure where, when or how the virus initially transmitted to humans. 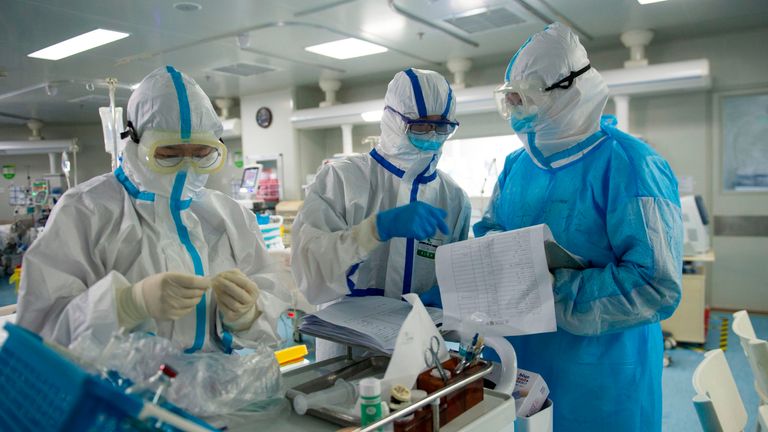 “We have not determined whether the outbreak began through contact with infected animals or was the result of an accident at a laboratory in Wuhan, China,” the statement said.

“The virus could have emerged naturally from human contact with infected animals, spreading in a pattern consistent with a natural epidemic.

“Alternatively, a laboratory accident could resemble a natural outbreak if the initial exposure included only a few individuals and was compounded by asymptomatic infection.” 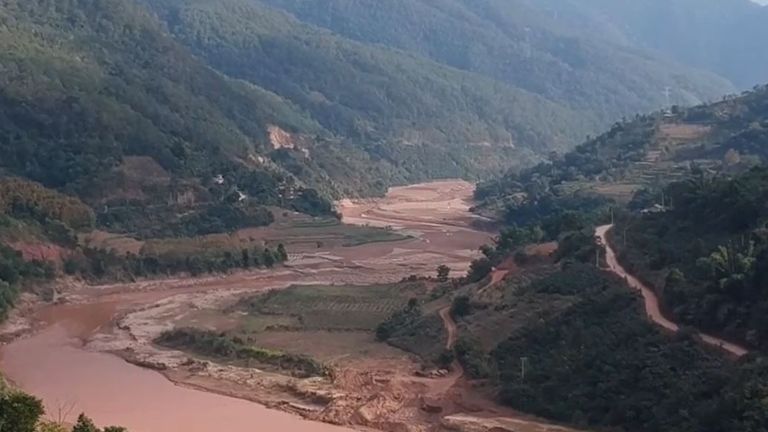 The lab has denied all claims of a leak, while China has also claimed in recent months the pandemic could have originated in another country.

The state has been accused of covering up the initial outbreak and delaying the release of crucial information which allowed the virus to spread.

It has also moved to silence some in China providing first-hand accounts of the outbreak, including doctors who shared information between each other about a new respiratory illness at the start of the epidemic.

Zhang Zhan, a citizen journalist who reported on the outbreak in Wuhan, was jailed in December for four years for “picking quarrels and provoking trouble”.

A team from the World Health Organisation (WHO) has been sent to Wuhan to investigate the source of the pandemic, although there have been some concerns the trip will be heavily controlled by Chinese authorities. 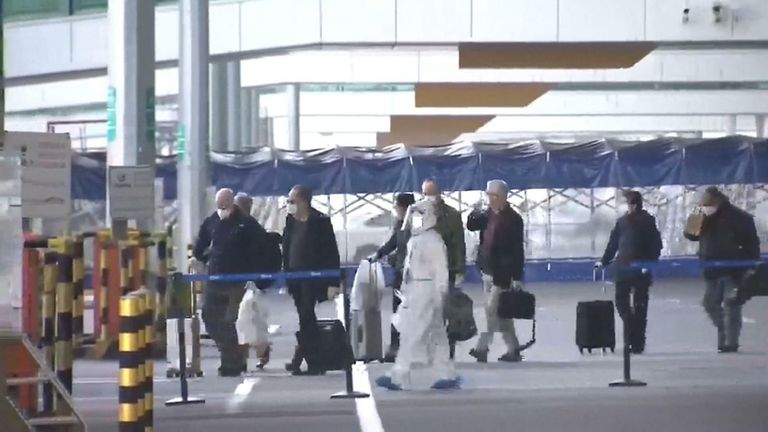 WHO spokesperson Tarik Jasarevic told Sky News the team will “look into different aspects of the early days of the pandemic”.

Asked whether the team would investigate whether the virus was produced in a laboratory, he said: “We will follow wherever science leads us.

“The majority of scientists believe there is a natural origin of the virus, we know that bats are a natural reservoir of other coronaviruses, we really want to go and see and get the data.”