Australia’s prime minister Scott Morrison has ordered an investigation regarding the international response to the coronavirus crisis and how the World Health Organisation (WHO) has handled it. Mr Morrison wants to see if WHO could be given the powers to enter a country in order to investigate an outbreak without needing their consent.

A draft resolution calling for the independent evaluation has been backed by 122 countries so far, including Britain.

A British Foreign Office spokesman said: “There will need to be a review into the pandemic, not least so that we can ensure we are better prepared for future global pandemics.

“The resolution at the World Health Assembly is an important step towards this.”

Beijing have said they would support an international investigation but it would need to be organised by WHO. 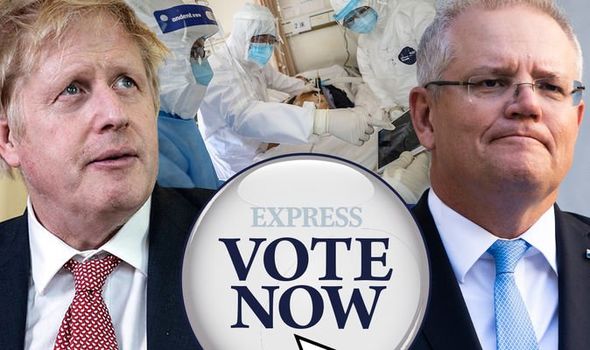 The need for the inquiry is set to be discussed at a meeting of the World Health Assembly this week.

Although the resolution does not mention China, it says the WHO should work with the World Organisation for Animal Health to conduct “scientific and collaborative field missions” and “identify the zoonotic source of the virus and the route of introduction to the human population, including the possible role of intermediate hosts”.

WHO has said they will evaluate how the pandemic was handled and learn lessons after it ends. 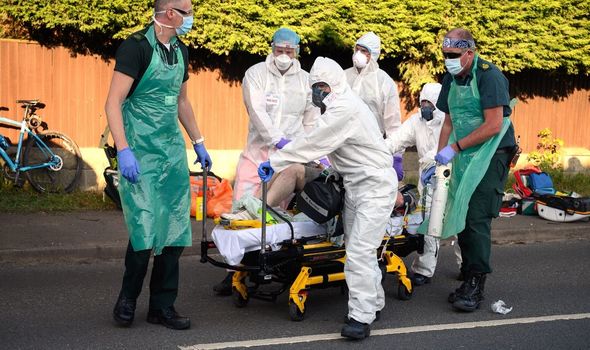 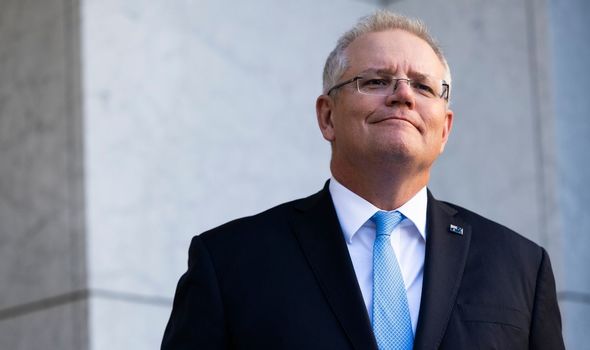 Australian Foreign Minister Marine Payne said: “There is positive support for an independent review into the pandemic to help the world learn the lessons necessary to protect global health”.

Prime Minister Boris Johnson was late to join the fight for an investigation as he had said that lessons could be learned from the crisis in the future, but now is the time to fight it.

The virus was believed to have emerged in a market in Wuhan, China and was first reported to WHO on December 31. 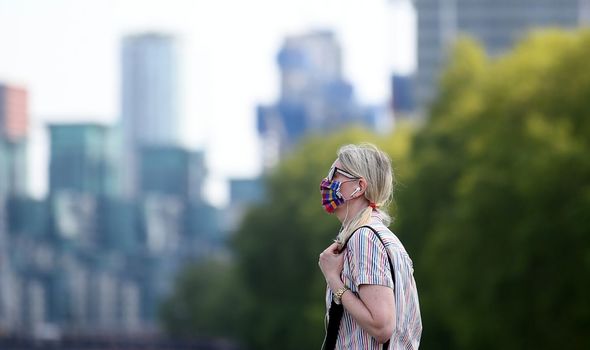 China responded to Canberra’s threats of an inquiry by threatening tariffs on Australia’s key agriculture exports.

The US Secretary of State Mike Pompeo has praised Australia for calling an inquiry and urged other countries to also demand answers.

Australia may keep coronavirus restrictions for a year, schools may work on roster